Thirty percent of Arizona's population identified as Latino in the last U.S. census, the state's largest and fastest-growing minority group.

In the last general election, half the Latinos eligible to vote in Arizona were registered, but a much smaller number actually voted.

Why haven’t Latinos come out to vote in larger numbers?

Part of it is age. The Latino population is an average of 10 years younger than non-Latinos, said John Garcia, a political science professor at the University of Arizona. Young people, in general, are less likely to register and vote.

Political analysts agreed Latinos are not a unified bloc.

“Latino voters are maturing," Democratic political strategist Mario Diaz said. "We are voting not for the candidate, but for the idea and for the vision."

Read and listen to the rest of AZPM’s series: 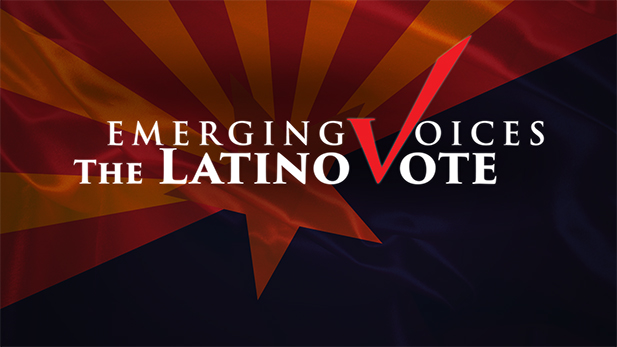 Republican Convention: 'Hand-to-Hand Combat' for Delegates? Post-Snowden: Conversations on Privacy, Security at UA Independent Vote In Arizona 'Hasn't Come to Fruition'
By posting comments, you agree to our
AZPM encourages comments, but comments that contain profanity, unrelated information, threats, libel, defamatory statements, obscenities, pornography or that violate the law are not allowed. Comments that promote commercial products or services are not allowed. Comments in violation of this policy will be removed. Continued posting of comments that violate this policy will result in the commenter being banned from the site.