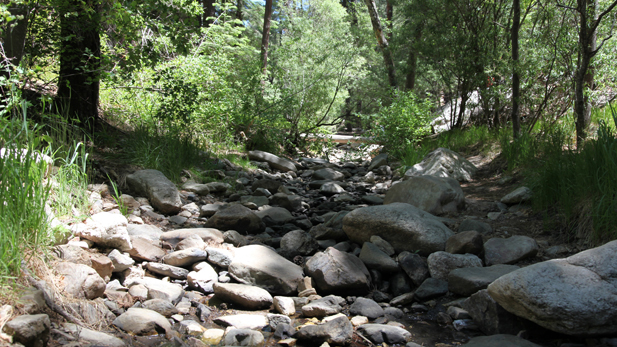 The National Oceanic and Atmospheric Administration is predicting much of the drought plaguing Arizona could be relieved by this winter’s expected El Niño-fueled rains.

Arizona’s moderate drought conditions are likely to be downgraded to abnormally dry or even be completely removed from national drought maps. 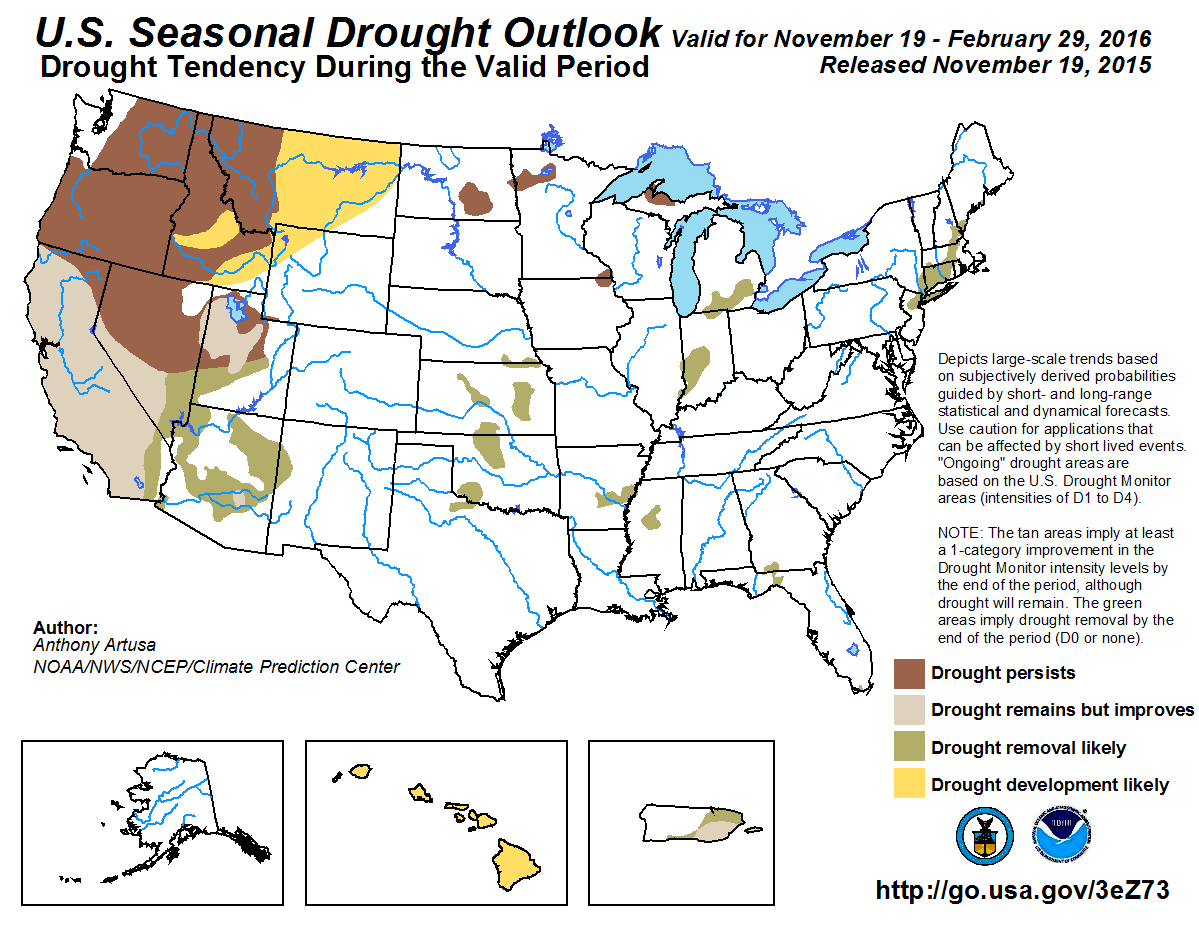 The drought condition in a small area east of Phoenix between the Gila and Salt rivers is expected to be improved from severe to moderate, said Jon Gottschalck, NOAA’s chief climate predictor.

NOAA officials said Thursday last month was the warmest October on record globally, 1.76 degrees Fahrenheit warmer than the 20th century average. That variance is the largest warm departure for any month since record keeping began in 1880.

This year has seen eight months of record warm temperatures, with January and April at near record highs.

Drought May Hurt Female Trees More than Males: NAU Study Forecasters Predict Arizona Will Return to Drought Conditions Where Are El Niño Rains? Maybe More, Come March
By posting comments, you agree to our
AZPM encourages comments, but comments that contain profanity, unrelated information, threats, libel, defamatory statements, obscenities, pornography or that violate the law are not allowed. Comments that promote commercial products or services are not allowed. Comments in violation of this policy will be removed. Continued posting of comments that violate this policy will result in the commenter being banned from the site.