UA Study: Climate Change to Cause Drier Horn of Africa 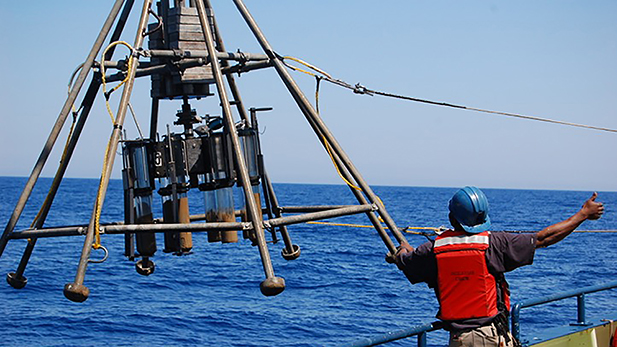 Data published by a University of Arizona paleoclimate researcher says the vulnerable Horn of Africa will likely become drier from climate change.

“It looks like in the 20th century, the Horn of Africa has been getting drier and that seems to be related to the rise in greenhouse gases,” Tierney said.

“The longer paleoclimate context for that is, generally speaking, when it’s warm in the Horn of Africa, it tends to be drier, and when it’s cool, it’s wetter. We see that relationship hold for the last 2000 years,” she said.

The rainfall decline is occurring during the March to May “long rains” season.

Countries that comprise the eastern Horn of Africa study area include Somalia, Djibouti and eastern Ethiopia, among the areas affected by severe drought and famine in 2011 and 1983-1985. Those events resulted in worldwide humanitarian aid efforts to provide food and other assistance.

“Future drying in the eastern Horn of Africa will have a radical impact on growing season days and agriculture in the reason," the study concludes.

Tierney said the next step for researchers is to do more regional modeling work to figure out the nature of the link between a rise in carbon dioxide and the drying in the Horn of Africa.

UA Research Finds Trees May Absorb Less CO2 Tucson's African Community Celebrates Black History UA Delegation to Attend United Nations Climate Conference
By posting comments, you agree to our
AZPM encourages comments, but comments that contain profanity, unrelated information, threats, libel, defamatory statements, obscenities, pornography or that violate the law are not allowed. Comments that promote commercial products or services are not allowed. Comments in violation of this policy will be removed. Continued posting of comments that violate this policy will result in the commenter being banned from the site.