Remembering "Alice Doesn't Live Here Anymore" with stars Ellen Burstyn and Diane Ladd; the challenges of being the first in your family to attend college, Chris Dashiell previews the first Tucson Festival of Films. by Mark McLemore TWEET SHARE 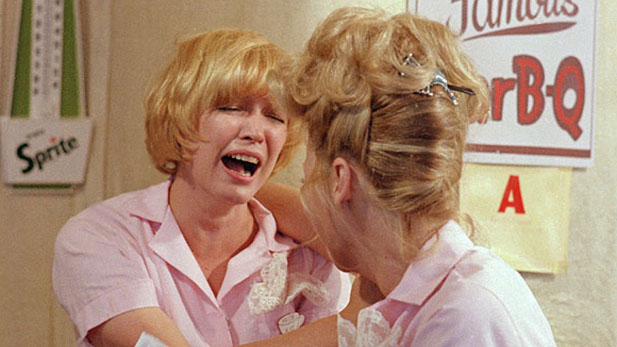 Featured on the October 2, 2015 edition of ARIZONA SPOTLIGHT with host Mark McLemore:

Listen to the complete show:

Listen to Ellen Burstyn talk about Same Time Next Year, playing the role of God, and working on director Christopher Nolan's film Interstellar:

Listen to Diane Ladd talk about her new book of fiction, her career as a director, working with Bruce Dern and Laura Dern, and what she would most like to do beyond acting: 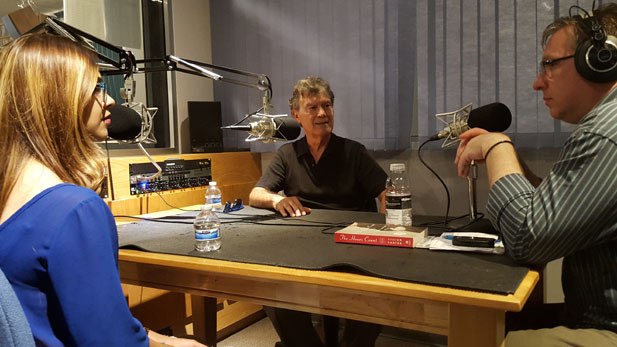