The all-around entertainer reflects on his stellar career while visiting the University of Arizona to teach a Master Class in Dance. by Christopher Conover TWEET SHARE 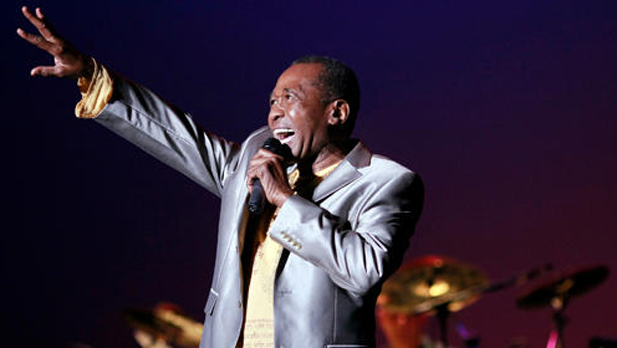 Master classes at the University of Arizona are a chance for veteran artists and educators to share a measure of their experience with the next generation.

Last week, Christopher Conover talked with visiting Master Class instructor Ben Vereen, and found him in a reflective mood about a career full of achievements. 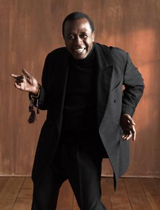 Since 1965 Ben Vereen has been performing magic on stage and screen. He won a Tony for the roll of “Leading Player” in Pippin in 1973. He was also in Jesus Christ Superstar, Chicago, I’m Not Rappaport, and Wicked. He toured with Sammy Davis Jr., starred in the TV production Roots, had a lead roll in the cop show Ten Speed and Brown Shoe, appeared on numerous small screen comedies, dramas and variety shows, and he's starred on the silver screen more than a dozen times.

Bebel Gilberto Patti LuPone Raising awareness of aphasia, one stone at a time.
By posting comments, you agree to our
AZPM encourages comments, but comments that contain profanity, unrelated information, threats, libel, defamatory statements, obscenities, pornography or that violate the law are not allowed. Comments that promote commercial products or services are not allowed. Comments in violation of this policy will be removed. Continued posting of comments that violate this policy will result in the commenter being banned from the site.