Explore a lesser known side of the late actor's work, one that earned him a devoted following beyond the final frontier of "Star Trek". by Mark McLemore TWEET SHARE 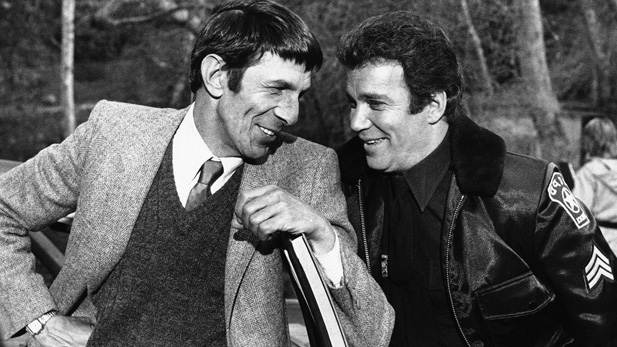 Despite rumors to the contrary, Leonard Nimoy and William Shatner enjoyed decades of friendship. 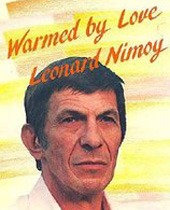 The death of Leonard Nimoy last Friday at age 83 was sad news to many. In addition to accomplishments as an actor, director, singer / songwriter, and photographer, Nimoy was a poet who authored more than two dozen books.

Some of his work is kept in the permanent collection of the library at the University of Arizona Poetry Center, where an exhibit paying tribute to celebrity poets was held in 2011.

In this excerpt recorded in 2011, you'll hear an example of Nimoy's poetry, as read by Matthew Conley, followed by Poetry Center librarian Wendy Burk's comments about a side of Leonard Nimoy that not everyone was aware of... 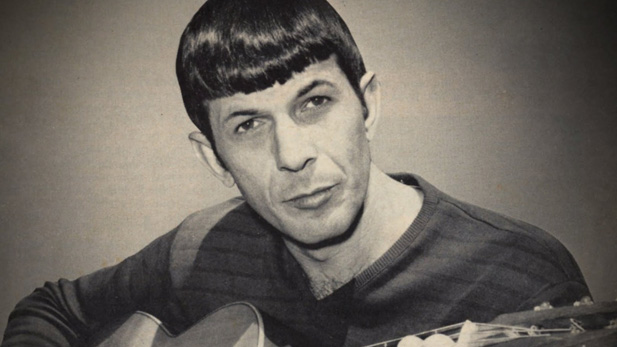 Leonard Nimoy was an enthusiastic guitarist and songwriter throughout his life.
MORE: Arizona Spotlight, Arts and Life, Books, Culture, People and Places

Chris Impey looks "Beyond" Playing Piazzolla Celebrity Poets
By posting comments, you agree to our
AZPM encourages comments, but comments that contain profanity, unrelated information, threats, libel, defamatory statements, obscenities, pornography or that violate the law are not allowed. Comments that promote commercial products or services are not allowed. Comments in violation of this policy will be removed. Continued posting of comments that violate this policy will result in the commenter being banned from the site.