Most of state's $261B GDP would go away without the river's water, ASU economists say. by Zachary Ziegler TWEET SHARE 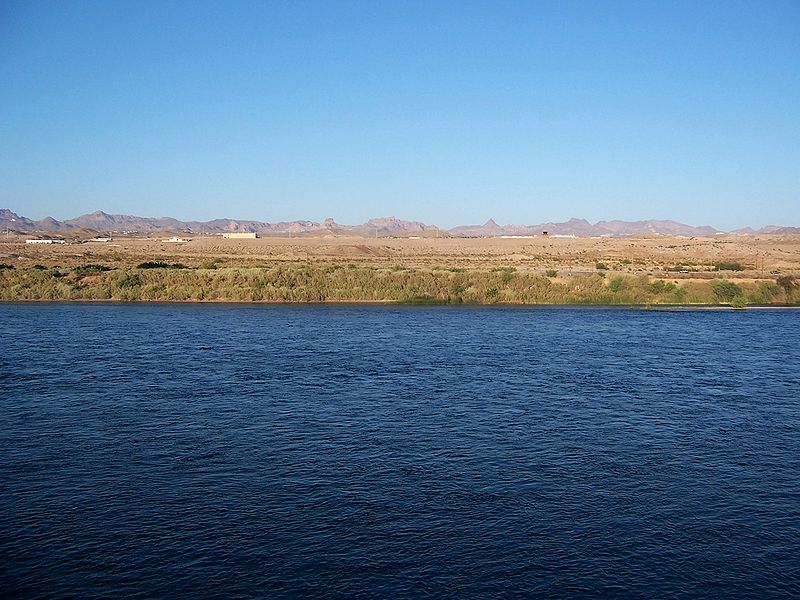 A recent report finds much of Arizona's economy depends on Colorado River water.

The report, commissioned by business coalition Protect the Flows and written by Arizona State University economists, finds Arizona would have lost $185 billion of business if it didn't make use of water from the Colorado in 2014.

To put that in perspective, the Arizona Commerce Authority estimates total gross domestic product in the state at $261 billion.

"Basically, everything we do as humans on this planet generally involves water as an input for whatever we're up to," said Tim James, the study's lead author. "It can be from making a car to making bread."

Without that $185 billion, Arizona would have been without 2.1 million jobs. The most recent estimates from the Office of Employment and Population Statistics show Arizona has a total of 2.6 million jobs.

If none of the seven states touched by the Colorado used any of its water, the report estimated, they would lose $1.4 trillion total from their economies.

Clearer, Better Smelling Santa Cruz River A Good Sign Report: Colorado River Most Endangered River in US Tucson Improves Economic Ranking Worldwide
By posting comments, you agree to our
AZPM encourages comments, but comments that contain profanity, unrelated information, threats, libel, defamatory statements, obscenities, pornography or that violate the law are not allowed. Comments that promote commercial products or services are not allowed. Comments in violation of this policy will be removed. Continued posting of comments that violate this policy will result in the commenter being banned from the site.