Arizona Commerce Authority will run it, focus to improve business relationship; city of Tucson will be a partner. by Zachary Ziegler TWEET SHARE 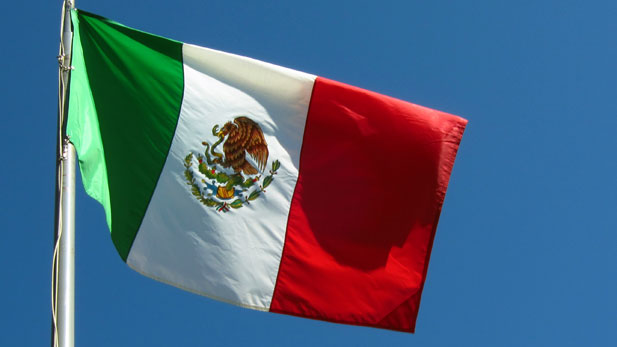 Arizona will soon open a trade and investment office in Mexico City.

The new office, ran by the Arizona Commerce Authority, will focus on how the state can open up the trade relationship with Mexico's largest city.

The city of Tucson will be one of several partners chipping in to run the office.

The initial mission of the office will focus on economic development, trade and innovation, infrastructure and corridor competitiveness, and international tourism.

A recent Brookings Institution report said Mexico City’s 2012 gross domestic product was $411 billion, which is about the same as Houston, Texas, and more than double that of Phoenix.

International Port Grows As Gateway for Mexican Produce Mexican Peso Drops in Value, Could Hurt Arizona Retailers Ports of Entry Working to Make City Intl Trade Powerhouse
By posting comments, you agree to our
AZPM encourages comments, but comments that contain profanity, unrelated information, threats, libel, defamatory statements, obscenities, pornography or that violate the law are not allowed. Comments that promote commercial products or services are not allowed. Comments in violation of this policy will be removed. Continued posting of comments that violate this policy will result in the commenter being banned from the site.