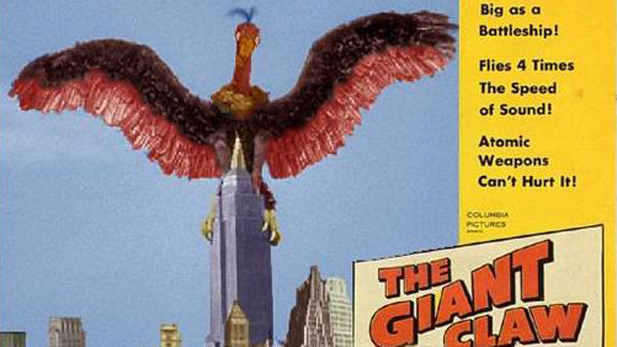 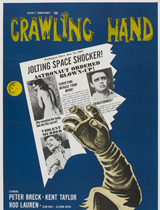 There was a time in Tucson when outdoor movie screens outnumbered the ones that were indoors, and when actually watching the movie was often less important than the social experience of being there. When the De Anza Drive-In locked its gates back in 2009, it was end of the drive-in era in Tucson. While there are still a few dozen functional drive-in theaters scattered across the country, the format will always live on in the memories of those who were there. With a fond look back, here is film writer Chris Dashiell... 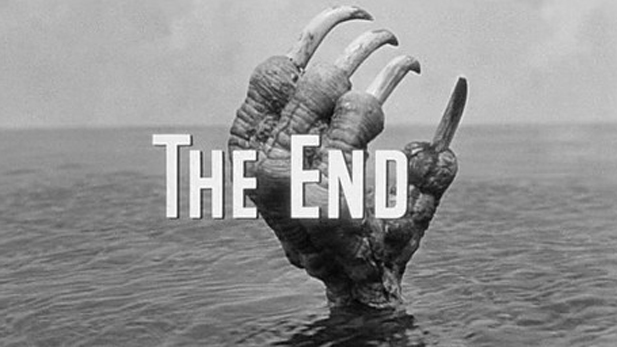 The Movie Studio System, Part 1 Oscar's Split Personality "Salt of the Earth"
By posting comments, you agree to our
AZPM encourages comments, but comments that contain profanity, unrelated information, threats, libel, defamatory statements, obscenities, pornography or that violate the law are not allowed. Comments that promote commercial products or services are not allowed. Comments in violation of this policy will be removed. Continued posting of comments that violate this policy will result in the commenter being banned from the site.