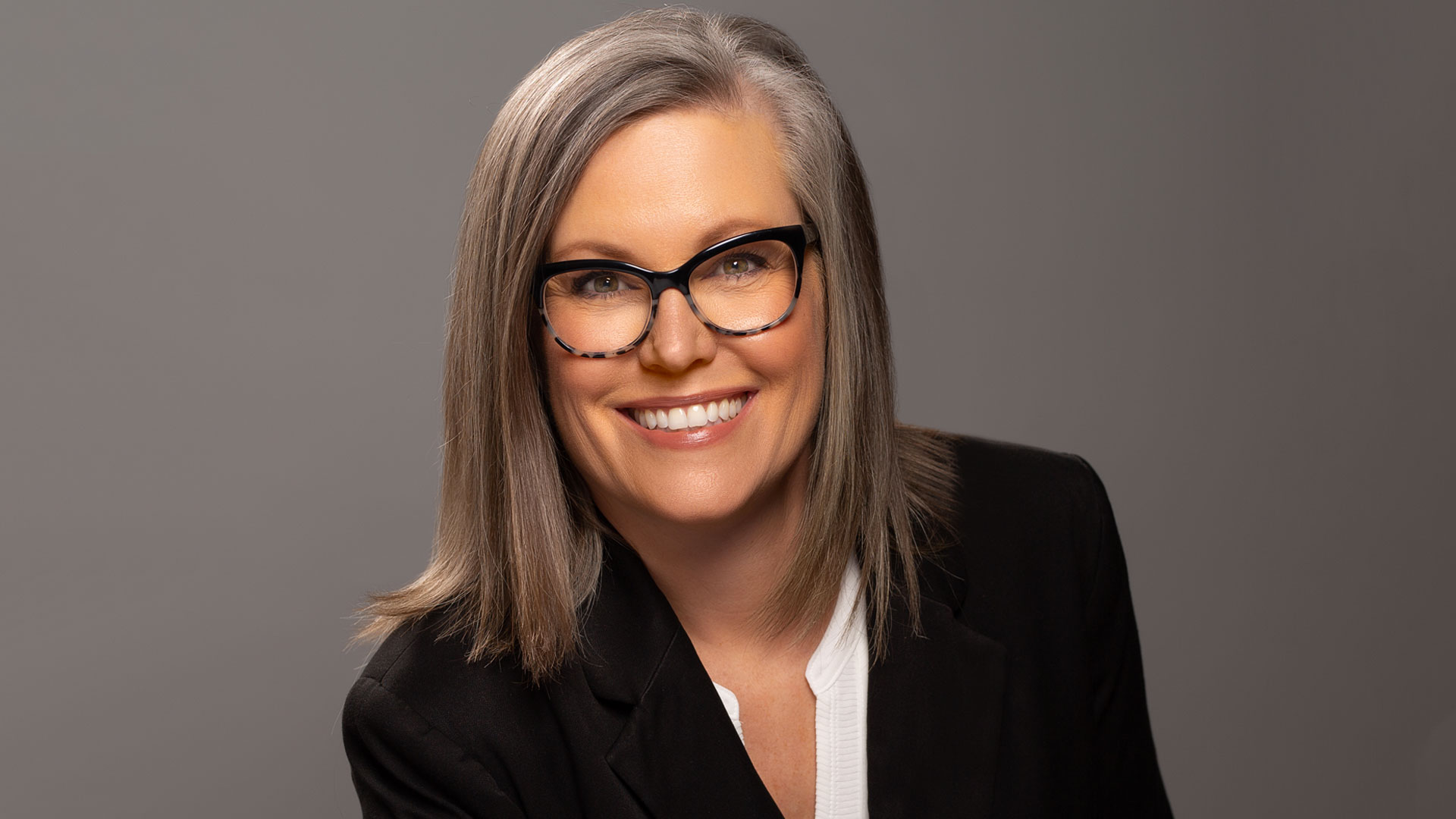 Democrat Katie Hobbs says she has declined to agree to a televised debate with Republican Kari Lake as both seek the Arizona governor’s office.

Hobbs’ campaign instead proposed that she and Lake sit down separately with Arizona PBS moderator Ted Simons for 30-minute interviews.

Lake's spokesman says voters deserve more than two candidates talking in separate rooms. Hobbs' campaign has been talking with the Citizens Clean Election Commission and Arizona PBS for weeks to try to agree on terms for the scheduled Oct. 12 debate.

The debates are televised and streamed live across the state on PBS and numerous television stations.

Democrat Katie Hobbs says no to Arizona governor debate Arizona GOP candidates appeal ruling against hand counts National Voter Registration Day initiatives aim to increase youth voter turnout
By posting comments, you agree to our
AZPM encourages comments, but comments that contain profanity, unrelated information, threats, libel, defamatory statements, obscenities, pornography or that violate the law are not allowed. Comments that promote commercial products or services are not allowed. Comments in violation of this policy will be removed. Continued posting of comments that violate this policy will result in the commenter being banned from the site.