The ruling could still be appealed to the Arizona Supreme Court. by Christopher Conover Tweet 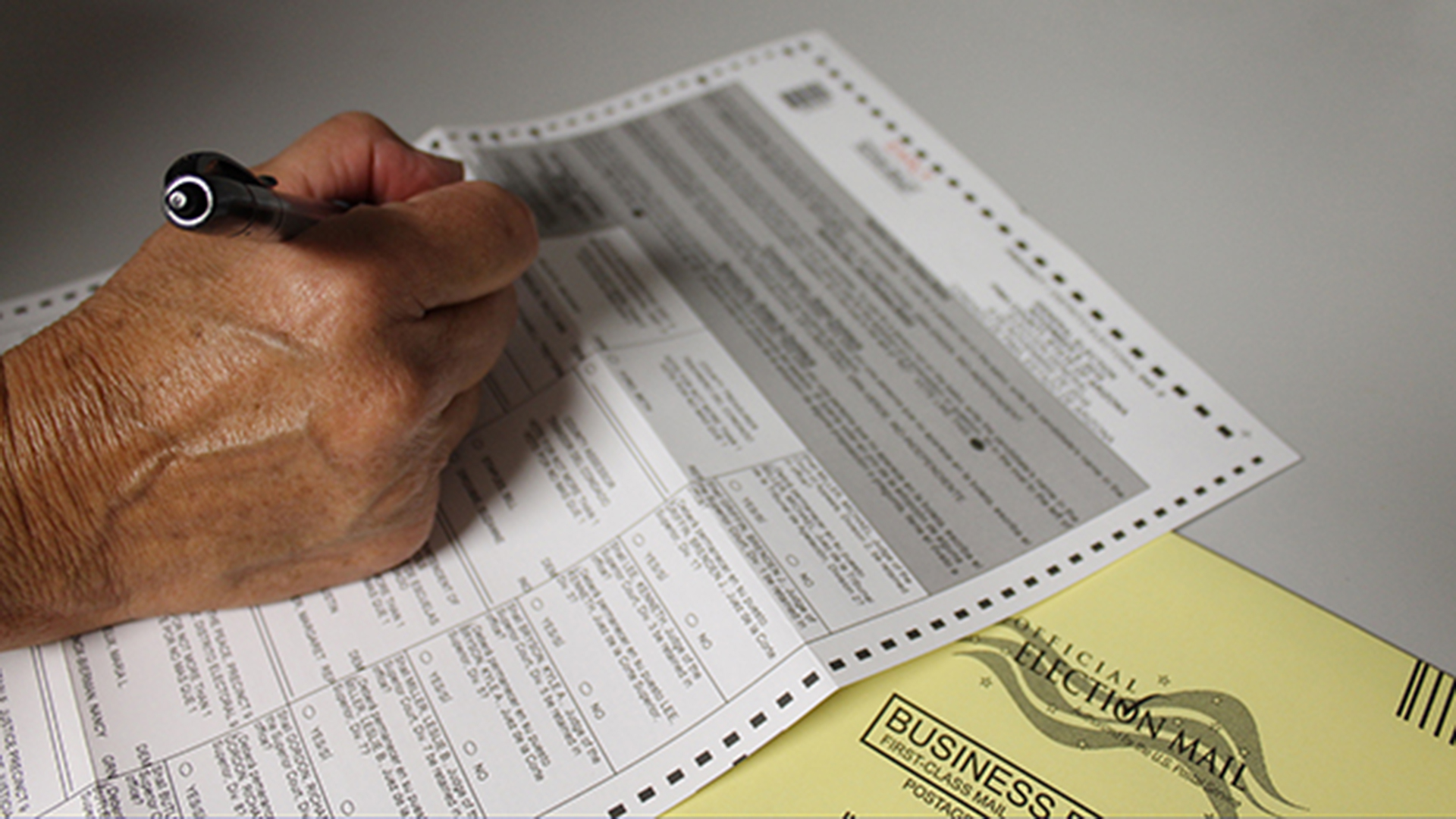 A judge in Phoenix has ruled that an Arizona initiative expanding voting access and rolling back a host of restrictions enacted by the Republican-controlled Arizona Legislature and GOP Gov. Doug Ducey will be on the November ballot.

Thursday's ruling will stand unless opponents of the Free and Fair Elections Act mount a successful appeal to the state Supreme Court.

The measure barely squeaked by after opponents were able to get nearly 100,000 signatures disqualified.

The Supreme Court ruled Wednesday evening that initiatives creating greater transparency for political spending and boosting the amount of assets shielded from creditors would be on the ballot too.

Arizona GOP candidates appeal ruling against hand counts Arizona Legislature won't defend law limiting police filming Planned Parenthood Arizona files immediate stay of anti-abortion ruling
By posting comments, you agree to our
AZPM encourages comments, but comments that contain profanity, unrelated information, threats, libel, defamatory statements, obscenities, pornography or that violate the law are not allowed. Comments that promote commercial products or services are not allowed. Comments in violation of this policy will be removed. Continued posting of comments that violate this policy will result in the commenter being banned from the site.