Backers say they aren't giving up yet. by Associated Press Tweet 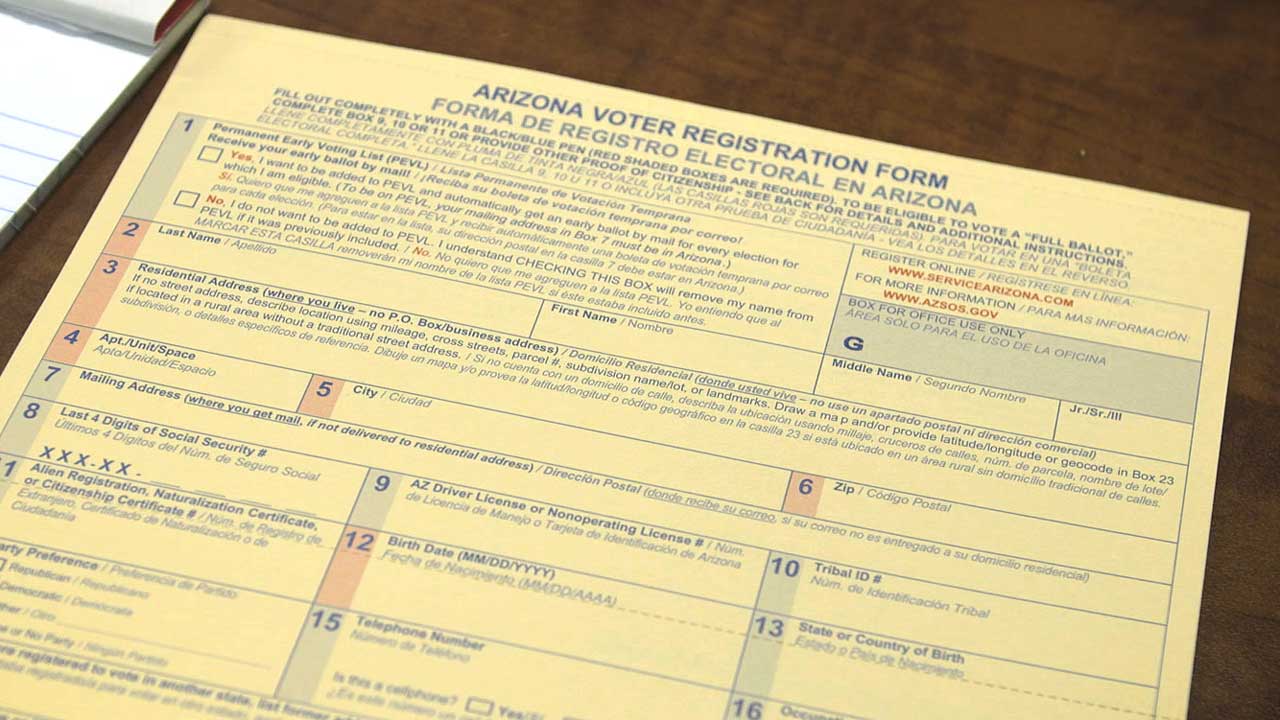 An Arizona voter initiative expanding voting access and rolling back election laws that were tightened by the Republican-controlled Legislature and Gov. Doug Ducey is teetering on the edge of failure.

That's because a judge disqualified tens of thousands of signatures that backers turned in to qualify the Democrat-backed Free and Fair Elections measure for the November ballot.

An attorney representing the measure's opponents says his analysis shows the measure falling about 10,000 signatures short. But the lawyer for the measure's backers said his team was still analyzing the complicated ruling and the secretary of state was awaiting final verification of signatures.

Two other initiatives survived legal challenges but appeals are pending. Thursday's ruling could also be appealed.

Arizona GOP candidates appeal ruling against hand counts Hobbs declines to meet Lake in live Arizona governor debate Democrat Katie Hobbs says no to Arizona governor debate
By posting comments, you agree to our
AZPM encourages comments, but comments that contain profanity, unrelated information, threats, libel, defamatory statements, obscenities, pornography or that violate the law are not allowed. Comments that promote commercial products or services are not allowed. Comments in violation of this policy will be removed. Continued posting of comments that violate this policy will result in the commenter being banned from the site.