Dems Have Taken the House. What's in Store for Arizona's Delegation?

Kirkpatrick and Grijalva look forward to a congressional term in the majority. by Christopher Conover TWEET SHARE 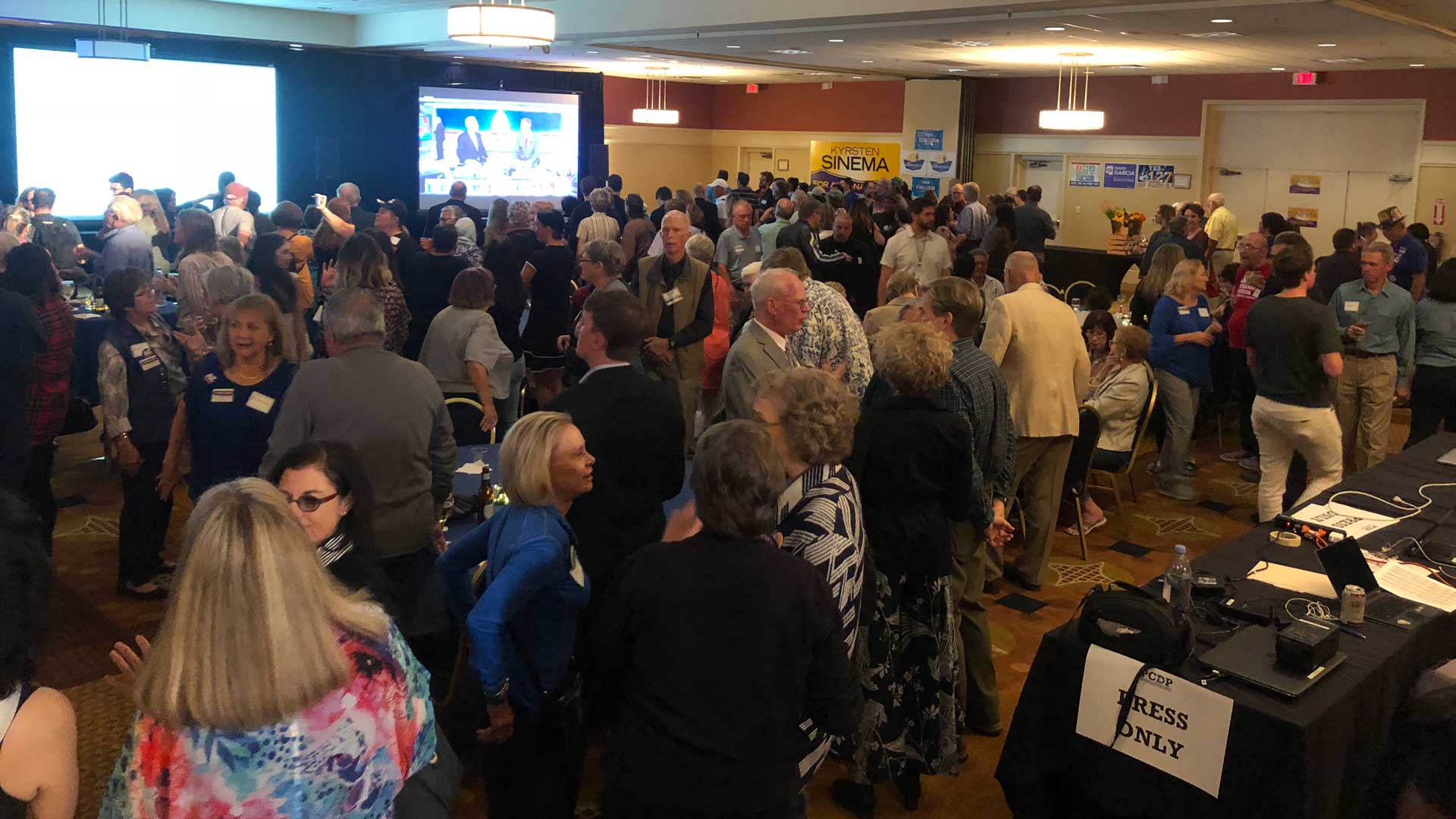 The crowd gathers at the Democratic watch party at the Doubletree Reid Park in Tucson.
Christopher Conover, AZPM

Democrats across the country celebrated last night as they took control of the U.S. House, but winning the election was only half the battle.

Pima county democratic chair Jo Holt was all smiles when she introduced Ann Kirkpatrick as the newest member of the Arizona congressional delegation.

"We are doing our part to push back against the Trump monstrosity," Kirkpatrick said.

Kirkpatrick's win over Lea Marquez Peterson in Arizona's 2nd Congressional District could tip the balance of Arizona's members of the U.S. House of Representatives to 5-4 in favor of the Democrats. Not every race went for Democrats, but Holt said the night was far from a loss.

"I think when you take back the House you have won big time," Holt said.

That win means, however, that Democrats now have to govern. U.S. Rep. Raul Grijalva told the crowd at the Democratic victory party Tuesday's results on the federal level were a referendum on President Trump.

"The House of Representatives is now the touchstone for the American people and we have to set the table," Grijalva said. 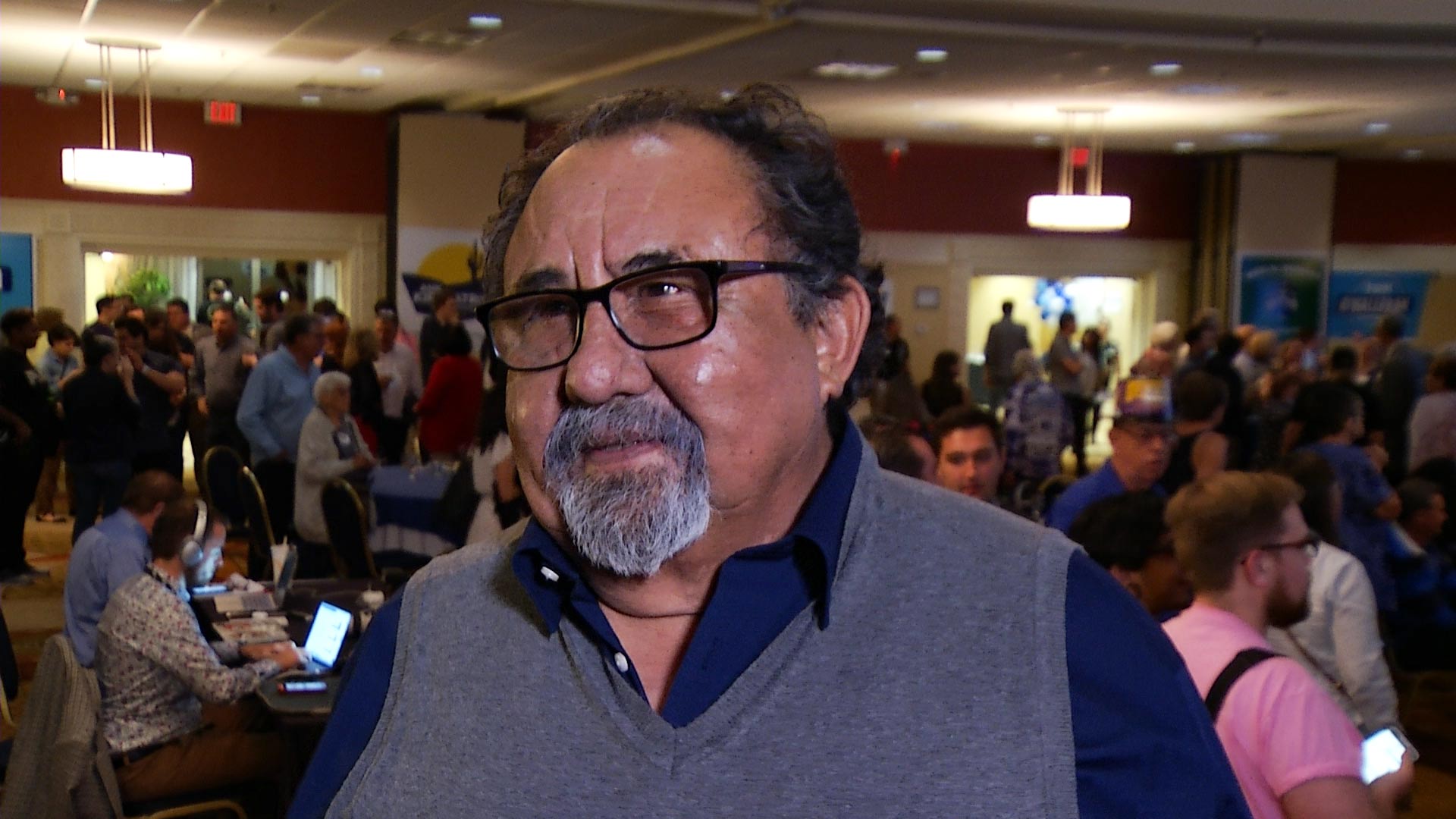 Grijalva is expected to become chair of the House Natural Resources Committee when the new Congress begins in January.  After his speech he explained the vision he sees as a member of the new house leadership team.

"This is not about getting even. Ithink that the distinctions are going to come as soon as the policy comes.  ... But just simply to be punitive, that's not where I'm at and that's not where the Democrats are at right now."

So what are some of the legislative priorities for the newly elected democratic house majority?  Ann Kirkpatrick says she already knows what her first piece of legislation will be. 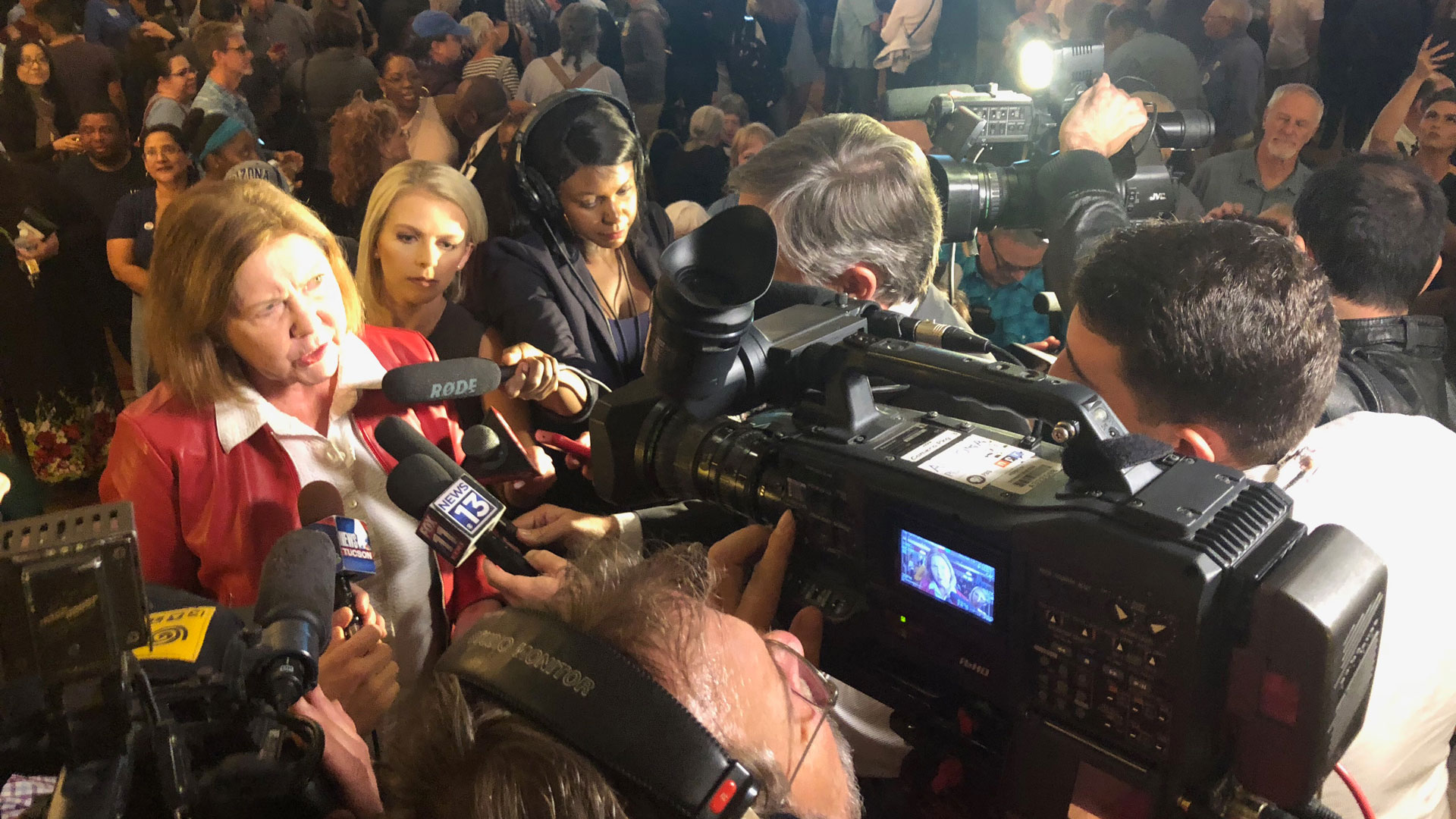 "Allowing 'Dreamers' to work on Capitol Hill," Kirkpatrick said, referring to recipients of the Deferred Action for Childhood Arrivals. "I feel like these stories of the 'Dreamers' are so emotional and so tragic in many situations that if members of Congress heard those stories we would be able to get comprehensive immigration reform that passes the Dream Act."

But Democrats do not control the executive branch. That is still firmly in the hands of President Donald Trump. Kirkpatrick said she is not worried about that.

"You know I can work with anyone.  I was in the Legislature when we were in the minority. I've been in the majority, but my way of working is to get to know my colleagues and find that common ground. That's how you get things done," Kirkpatrick said.

The new congressional term begins in January. For now, Kirkpatrick will set up her office and get ready for her third time in Congress. And Grijalva will return to the Capitol for a lame duck session as a member of the minority, secure in the knowledge that will soon change.

Grijalva Promises Investigations Into Trump Appointees Pima County libraries reopen with temporary COVID-19 measures Recommended or required? Ducey issues guidelines for barbershops and salons to reopen
By posting comments, you agree to our
AZPM encourages comments, but comments that contain profanity, unrelated information, threats, libel, defamatory statements, obscenities, pornography or that violate the law are not allowed. Comments that promote commercial products or services are not allowed. Comments in violation of this policy will be removed. Continued posting of comments that violate this policy will result in the commenter being banned from the site.