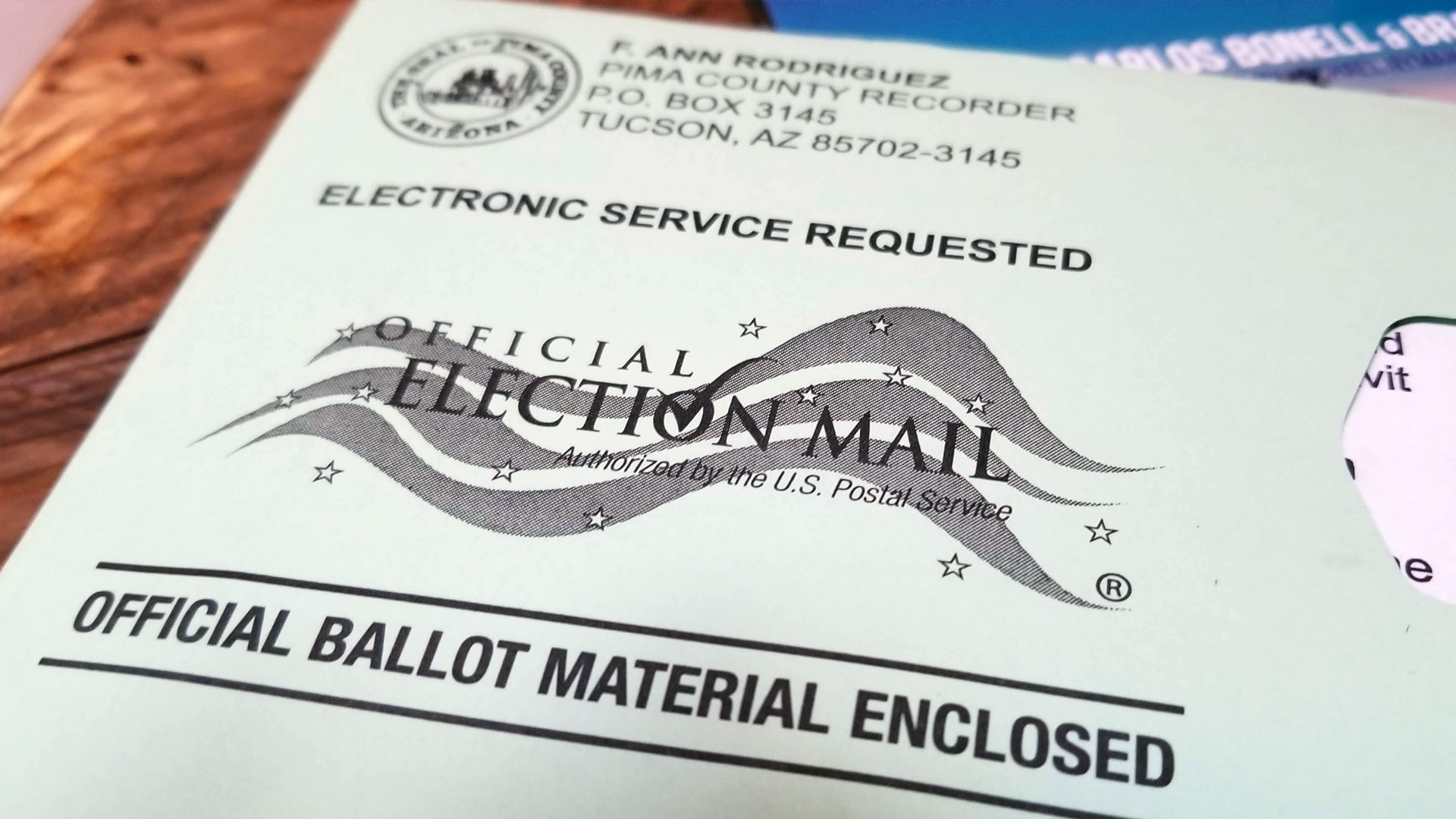 Arizona’s 67 delegates were the smallest prize on Tuesday when compared with Florida, with 219, and Illinois with 155. Biden also easily won those states.

Sanders made a brief visit to Arizona earlier this month. Biden did not make a campaign stop in Arizona before the presidential preference election.

The two men were scheduled to debate in Phoenix just days before balloting began, but the event was moved to Washington, D.C. over concerns about the novel coronavirus.

The PPE is was open only to registered Democrats. Republicans did not hold an election in Arizona.

COVID-19 may distance voters from partisan behavior Biden leads Trump in Arizona poll Pima County going ahead with presidential preference election, with one polling place change
By posting comments, you agree to our
AZPM encourages comments, but comments that contain profanity, unrelated information, threats, libel, defamatory statements, obscenities, pornography or that violate the law are not allowed. Comments that promote commercial products or services are not allowed. Comments in violation of this policy will be removed. Continued posting of comments that violate this policy will result in the commenter being banned from the site.