A win in Pennsylvania sealed his victory after more than three tense days of vote counting. by Associated Press TWEET SHARE 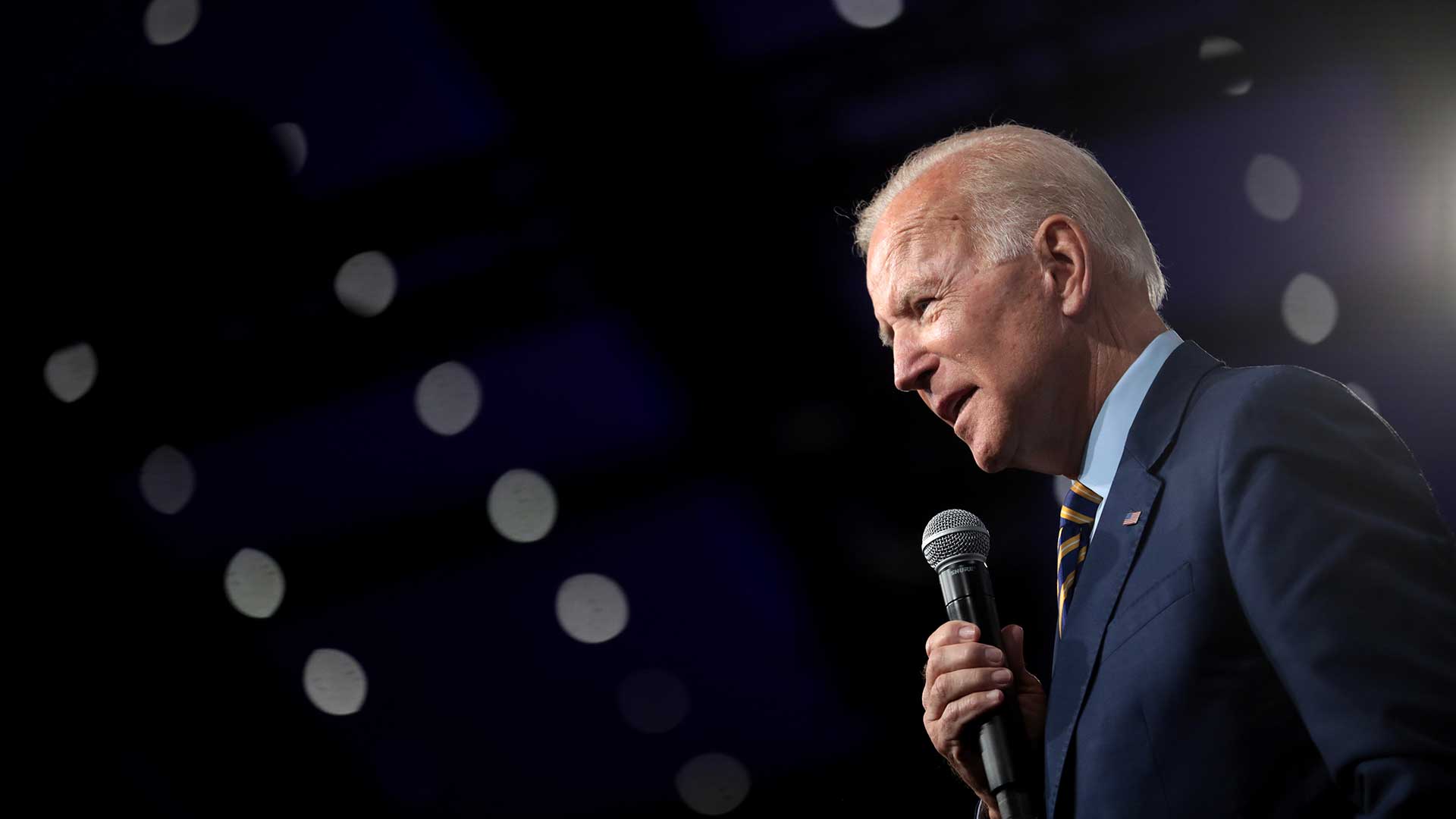 Biden vanquished his Republican foe after a campaign as bitter and divisive as Trump’s own presidential term. Victories in “blue wall” northern industrial states propelled Biden to the White House, where he’ll confront America’s deep health, economic and social ills.

A win in Pennsylvania sealed his victory after more than three tension-filled days of counting votes. Record numbers of Americans voted early and by mail, many out of concern about going to polling places during the coronavirus pandemic. More here.

Kamala Harris is making history as the first Black woman elected vice president of the United States, shattering barriers that have kept men — almost all of them white — entrenched at the highest levels of American politics for more than two centuries.

The 56-year-old California senator is also the first person of South Asian descent elected to the vice presidency. She represents the multiculturalism that defines America but is largely absent from Washington’s power centers. Her Black identity has allowed her to speak in personal terms in a year of reckoning over police brutality and systemic racism. More here.

Arizona Dems Chair Felecia Rotellini on the 2020 election Arizona electoral votes accepted after storming of the Capitol Attorney General Mark Brnovich Sides With Arizona Republicans On Election Subpoena
By posting comments, you agree to our
AZPM encourages comments, but comments that contain profanity, unrelated information, threats, libel, defamatory statements, obscenities, pornography or that violate the law are not allowed. Comments that promote commercial products or services are not allowed. Comments in violation of this policy will be removed. Continued posting of comments that violate this policy will result in the commenter being banned from the site.