× CORONAVIRUS: The latest coverage and resources regarding COVID-19 from the Arizona Public Media newsroom.
October 2, 2020

Pima County Board of Supervisors races could bring changes 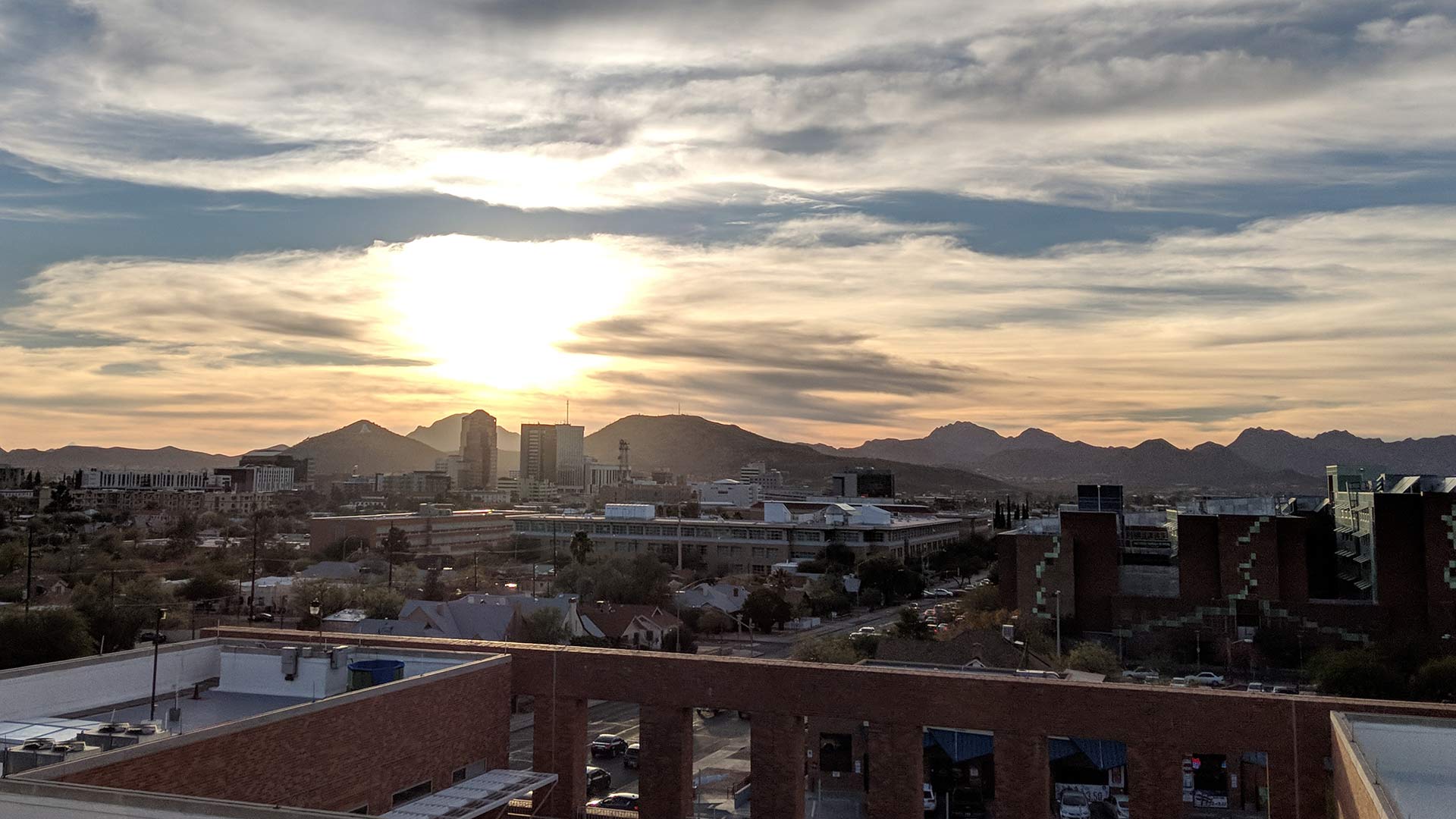 Looking toward downtown Tucson as the sun goes down, January 2018.
Nick O'Gara/AZPM

The Pima County Board of Supervisors sets public policy for a range of key areas, including taxes, economic development, roads, public health, natural resources and how the county spends money in all of those areas. The supervisors represent five districts and hold four-year terms. All are up for election this year, with a Republican and a Democrat candidate running in each district.

The Buzz sent a survey to each candidate asking them to share their stances on a range of key issues impacting the county government and policy. You can read all their responses by clicking on the button below.

The Buzz invited a panel of local leaders to discuss the candidates and the direction of Pima County. Amber Smith is president and CEO of the Tucson Metro Chamber. Betty Villegas was the longtime head of the Pima County Housing Department and earlier this year was appointed to finish supervisor Richard Elias's term after he died suddenly. She is not running to serve a full term. Dylan Smith is a longtime local journalist and editor and publisher of the Tucson Sentinel.

The panelists discussed the potential new faces who might join the board, which is currently majority Democrat. While they anticipate the political composition of the board will likely remain the same after the election, the panelists did single out the race for District 1 between Republican Steve Spain and Democrat Rex Scott, currently held by Ally Miller, as one to watch. District 1 includes Oro Valley, the Catalina Foothills, Casa Adobes and part of Marana.

Find out who currently represents you on the board and who's running in the November 2020 election.
Credit: Nick O'Gara/AZPM. Source: Pima County Geospatial Data Portal.

Another hot topic was how the board will handle the ongoing COVID-19 pandemic and its effect on the community. The board passed its budget for the 2021 fiscal year in June. The budget included $65 million from the CARES Act to help offset the cost of pandemic response.

Villegas said that in order to have a healthy economy, during and after the pandemic, there must be efforts to provide relief to the community, as the two are so intertwined. Amber Smith agreed, pointing out that businesses are a part of the local community, not a separate entity.

The role of longtime Pima County Administrator Chuck Huckelberry also came up. Dylan Smith said that even though Huckelberry has been villainized by political candidates in years past, ultimately he is a civil servant who carries out the wishes of the board.

The panelists also discussed how the new board might react to ideas of expanding early childhood education, accepting Stonegarden funds for law enforcement working on the border, and current conflicts between the board and other local elected officials. Read the responses from all 10 Pima County supervisor candidates here.

Departing Pima County supervisors offer successors advice Arizona 360 interviews Sen. Martha McSally Arizona unemployment above national average
By posting comments, you agree to our
AZPM encourages comments, but comments that contain profanity, unrelated information, threats, libel, defamatory statements, obscenities, pornography or that violate the law are not allowed. Comments that promote commercial products or services are not allowed. Comments in violation of this policy will be removed. Continued posting of comments that violate this policy will result in the commenter being banned from the site.