Joe Arpaio running to try to get his job back

The 87-year-old Arpaio has been convicted and pardoned since he was voted out as Maricopa County sheriff three years ago. by Associated Press Tweet 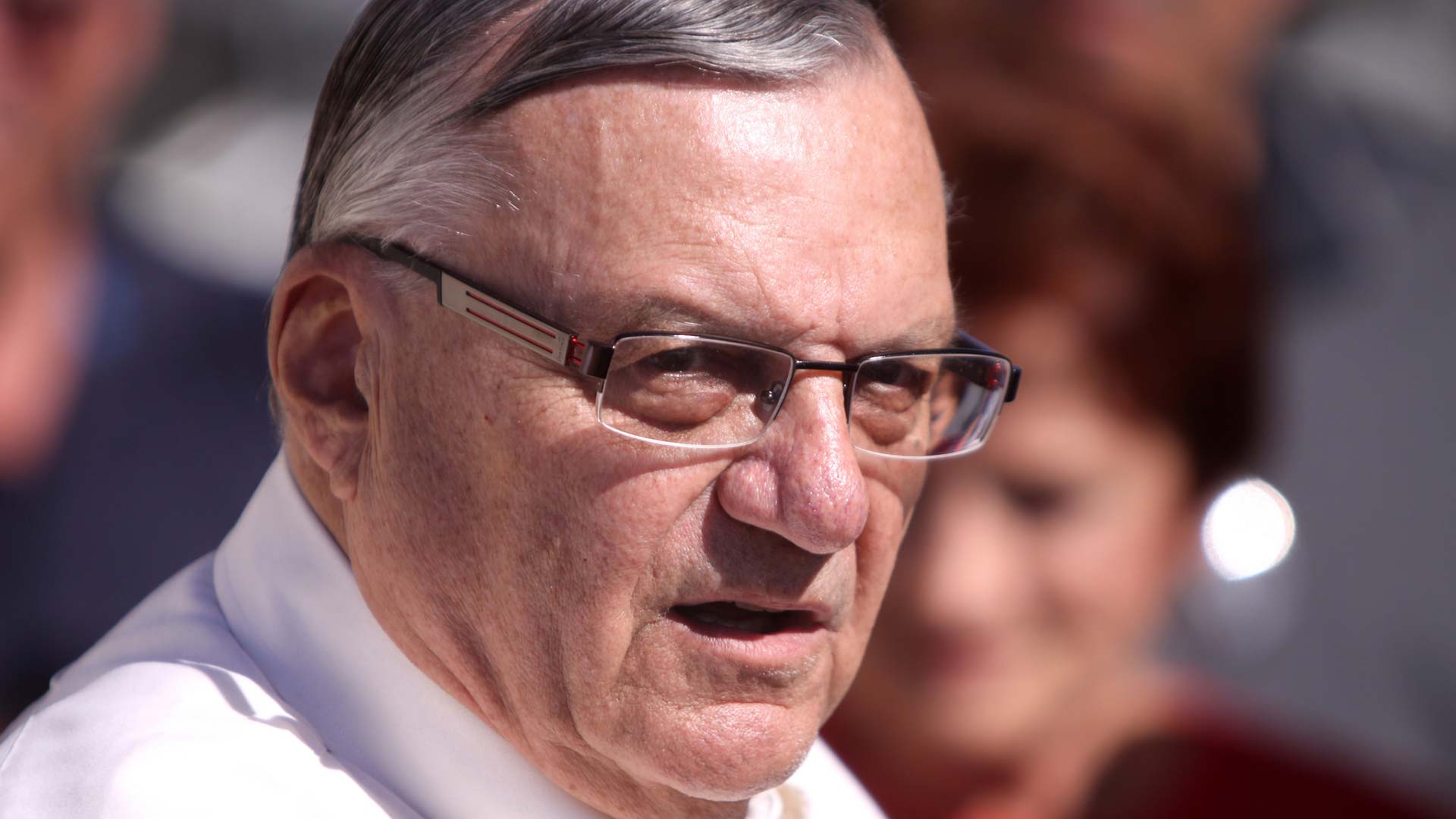 PHOENIX — Nearly three years after he was voted out of office, the former metro Phoenix sheriff pardoned by President Donald Trump on a conviction related to rounding up immigrants in the country illegally is going after his old job.

Republican Joe Arpaio announced his 2020 campaign for Maricopa County sheriff Sunday on the anniversary of his pardon in 2017 from Trump on the misdemeanor contempt of court conviction for disobeying an order to stop the immigration patrols.

Arpaio is 87 and spent 24 years as sheriff. In a statement, he vowed to enforce laws associated with the U.S.-Mexico border crimes and laws dealing with migrants coming into the country illegally. He also wants to reopen the outdoor tent jail complex he started that was closed by his successor, Democrat Paul Penzone.

Arpaio lost to Penzone in 2016. After the six-term sheriff's defeat, he was convicted for his acknowledged disobedience of a judge's 2011 order that barred his traffic patrols targeting immigrants. Arpaio was accused of prolonging the patrols for 17 months to boost his successful 2012 re-election campaign.

Court arguments in his appeal of a ruling that refused to erase his criminal record after he was pardoned are scheduled to take place in October.

The judge who refused to expunge the conviction has said pardons don't erase convictions or the facts of cases and that Arpaio's clemency only mooted his possible punishments.

A special prosecutor has said Arpaio relinquished his right to appeal his conviction when he accepted the pardon.

Arpaio has called himself "America's toughest sheriff" and has previously floated the possibility of a run for office only to decide not to in the end. The only exception was his run last year for the Senate.

Arpaio was among three candidates in the Republican primary election and came in last place.

Arizona AG questions former Maricopa County election official Court sides with newspaper over Arizona audit public records Rep. Gosar is censured over an anime video showing him killing AOC
By posting comments, you agree to our
AZPM encourages comments, but comments that contain profanity, unrelated information, threats, libel, defamatory statements, obscenities, pornography or that violate the law are not allowed. Comments that promote commercial products or services are not allowed. Comments in violation of this policy will be removed. Continued posting of comments that violate this policy will result in the commenter being banned from the site.