Several propositions on the ballot this year would change Arizona's initiative process. by Andrew Oxford Tweet 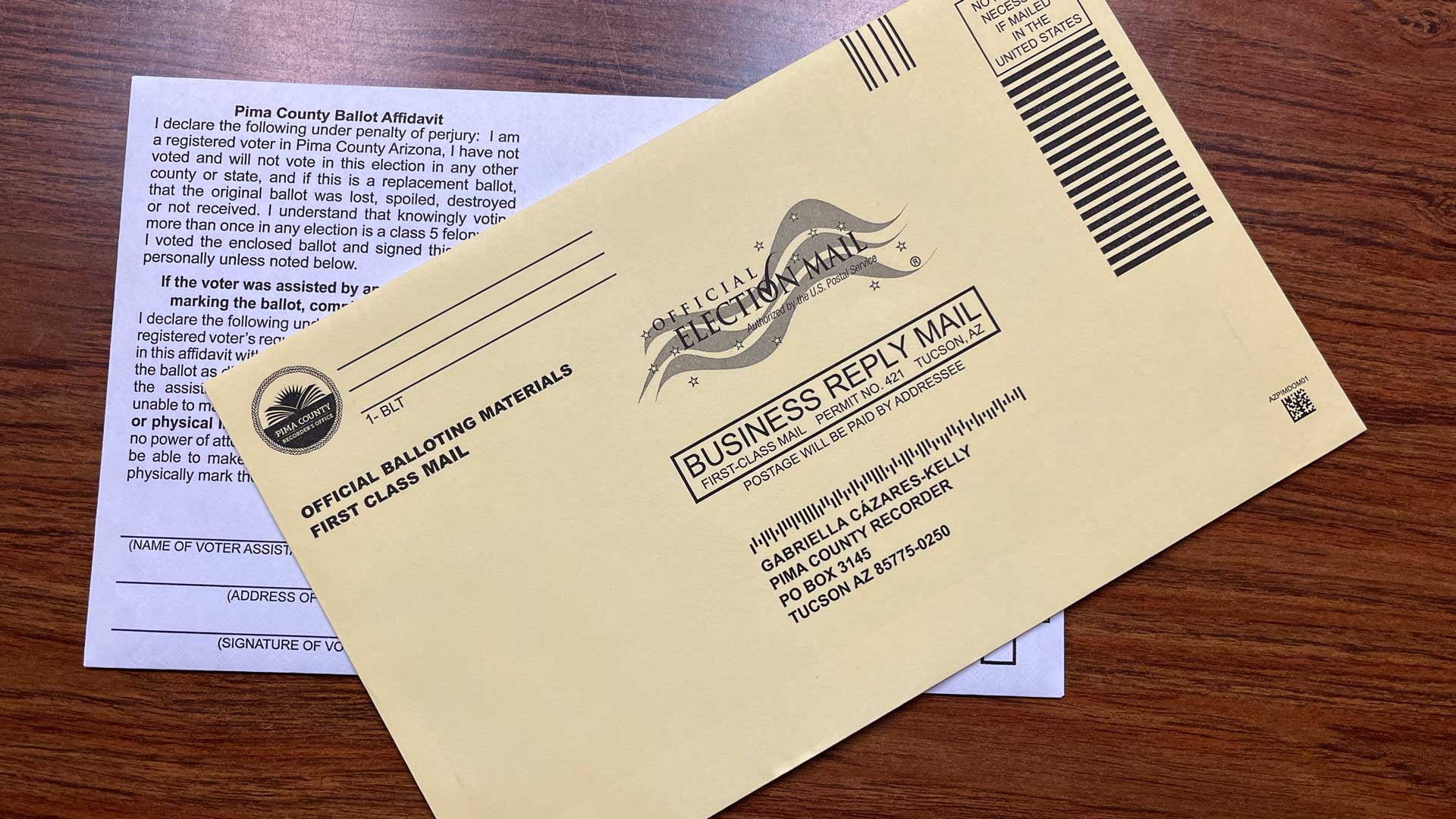 Over the last couple decades, voters have passed some big laws at the ballot box.

And lawmakers back at the state capitol who opposed these measures have pushed year after year to curb the power of voters to pass their own laws.

Republicans at the Legislature ended up putting three different changes to the state’s initiative process on this year’s ballot.

Proposition 132 would require a supermajority of voters — 60 percent — to pass any ballot measure that includes a tax.

But opponents say there’s an irony to this.

Proposition 132 would pass with a simple majority — 50 percent of the votes plus one.

“They’re going to use a simple majority to impose a supermajority on the people. Just think through that for a second,” said Pinny Sheoran, president of the League of Women Voters of Arizona, which opposes Proposition 132.

Critics point out that had it been in place, it would have blocked a measure voters approved in 2020 imposing a tax surcharge on higher income earners to fund public education.

And it would have spelled doom for the state’s indoor smoking law, which included a tax on tobacco products. It won 55 percent of the vote. Enough to become law at the time but not a supermajority.

But Scot Mussi, president of the Arizona Free Enterprise Club, argues this is only fair.

Passing a tax at the Legislature takes a supermajority vote, too. And he argues taxes shouldn’t pass with a simple majority.

“From our perspective, that’s not a great way to be setting tax policy for the state of Arizona, especially on things that have a profound economic impact,” Mussi said. “We believe that it would be a better process if you could go out and build a consensus and show there’s a broader portion of the public that thinks a proposed tax increase is a good idea.”

The Free Enterprise Club and other business groups are also backing Proposition 129, which would require that ballot measures keep to a single subject.

Backers like Mussi say it is meant to make sure ballot measures do what they say, rather than including a range of different provisions.

“It really creates an environment where voters aren’t sure what’s in the proposed initiative because oftentimes the title of the measure doesn’t reflect what’s in there,” he said.

Proponents argue that this is similar to the rules that legislators face when writing new laws.

But opponents argue that lawmakers are in session for months at a time, giving themselves time to take on big issues.

“The path for the citizens to enact or stop laws is a much harder path than the Legislature,” said Sheoran, who opposes Proposition 129. “The Legislature has every year four months to make laws. The citizens only have once every two years.”

And Shiron points out that it will be up to the courts to decide which ballot measures violate this rule — giving a judiciary she argues is not impartial more power over the democratic process.

The same concern looms over Proposition 128.

It would allow the Legislature to change laws passed by voters if either the state or U.S. Supreme Court rules any part of the law is unconstitutional.

Opponents argue this is a way of undermining the Voter Protection Act, which voters adopted to stop the Legislature from easily changing the laws they pass at the ballot box.

Whether any of these measures pass could shape the power voters have in the future.

Most county recorders oppose new ballot rules Prop. 308 - Tuition for DREAMERS The Buzz: A look at Arizona's new government
By posting comments, you agree to our
AZPM encourages comments, but comments that contain profanity, unrelated information, threats, libel, defamatory statements, obscenities, pornography or that violate the law are not allowed. Comments that promote commercial products or services are not allowed. Comments in violation of this policy will be removed. Continued posting of comments that violate this policy will result in the commenter being banned from the site.