Two Southern Arizona leaders on the year ahead 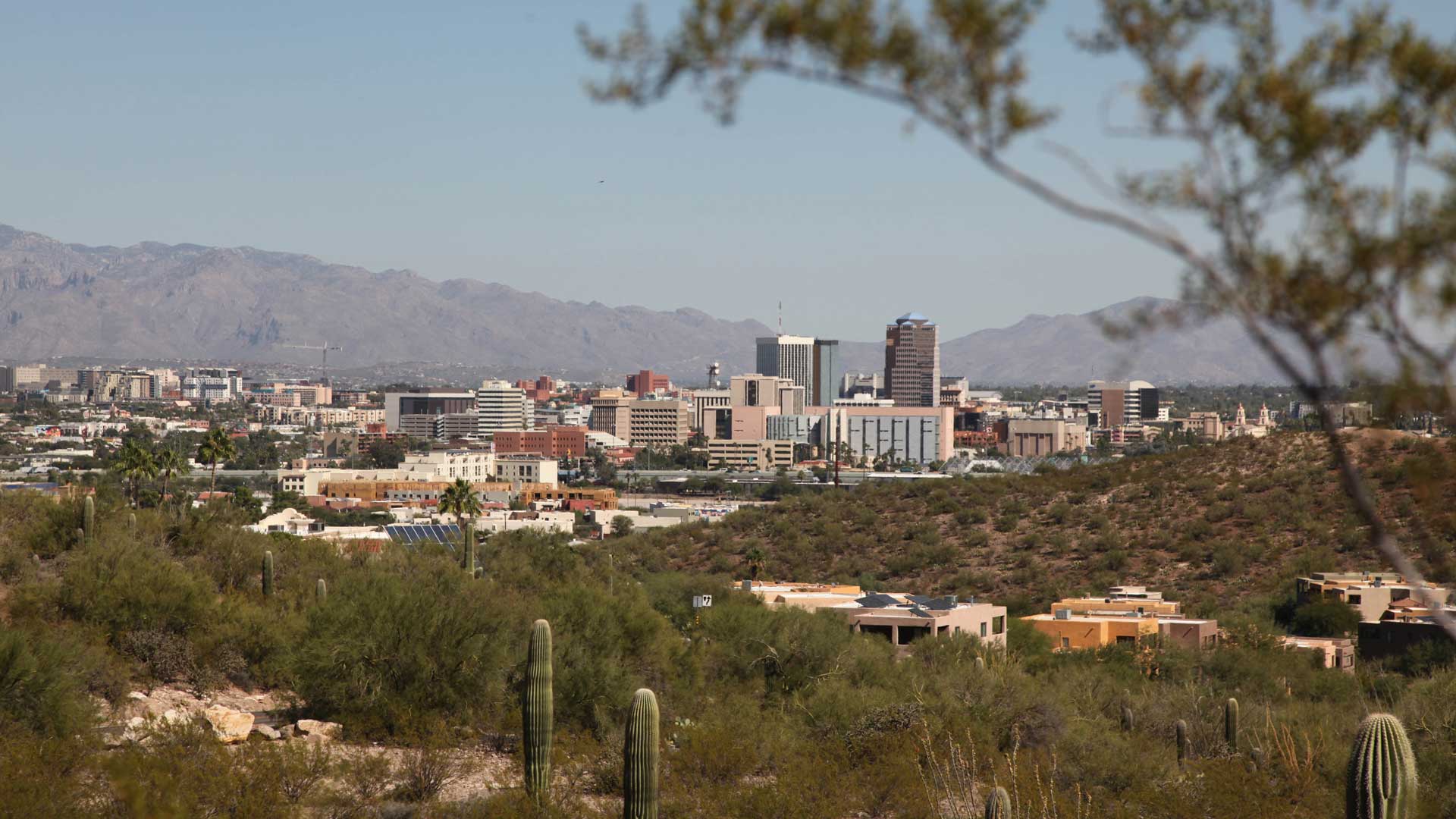 On this week’s edition of The Buzz, Romero discusses her first two years on the job and her work ahead in 2022 as the city grapples with an increase in homicides, rising housing costs and the COVID-19 pandemic.

“I’m confident the decisions I’ve made to protect Tucsonans have been the right ones,” Romero said of the pandemic.

Now, the mayor added, the years ahead mean “focusing on the vision of what citizens in Tucson need and those are, very simply put, meat-and-potato quality of life issues.”

The Buzz also spoke with another local leader, Santa Cruz County Sheriff David Hathaway, about his first year in office.

The Santa Cruz County native and longtime law enforcement officer said he was surprised to spend as much time as he does fielding questions about the border.

But while Hathaway said he has butt heads with Gov. Doug Ducey over sending National Guard troops to the county (an idea the sheriff rejected), the law man said he has to contend with many of the same issues as other law enforcement agencies, such as drugs and recruiting officers. 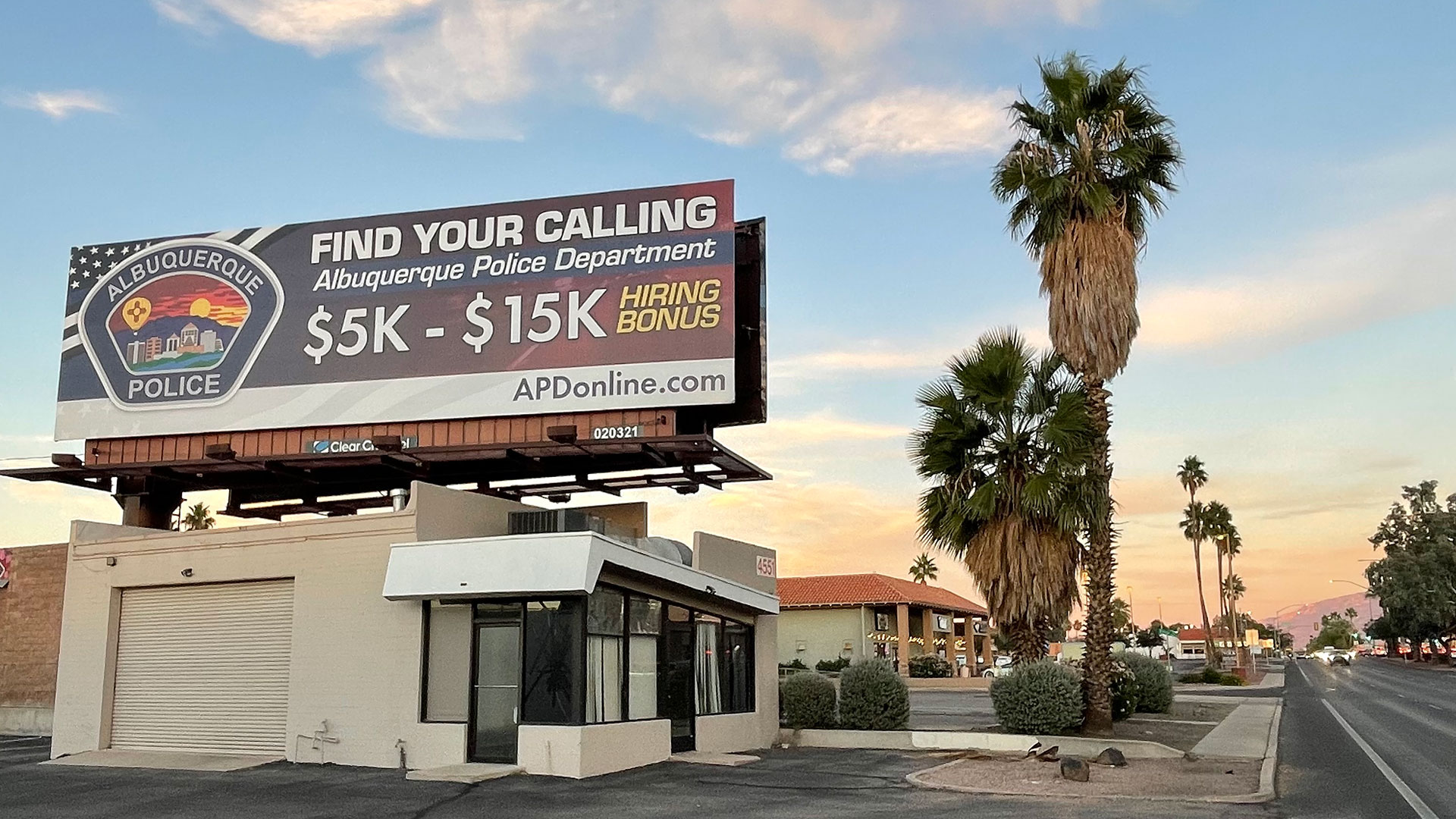 The City of Albuquerque has been spending money in Tucson and other cities to try to attract new applicants to its police department.
Tony Paniagua/AZPM

“Not here for some agrarian fantasy” Cochise Democrats ready for the general election COVID-19 highlights need for school counselors
By posting comments, you agree to our
AZPM encourages comments, but comments that contain profanity, unrelated information, threats, libel, defamatory statements, obscenities, pornography or that violate the law are not allowed. Comments that promote commercial products or services are not allowed. Comments in violation of this policy will be removed. Continued posting of comments that violate this policy will result in the commenter being banned from the site.