The company will join several other bioscience facilities in the University of Arizona Tech Park. by Megan Myscofski Tweet 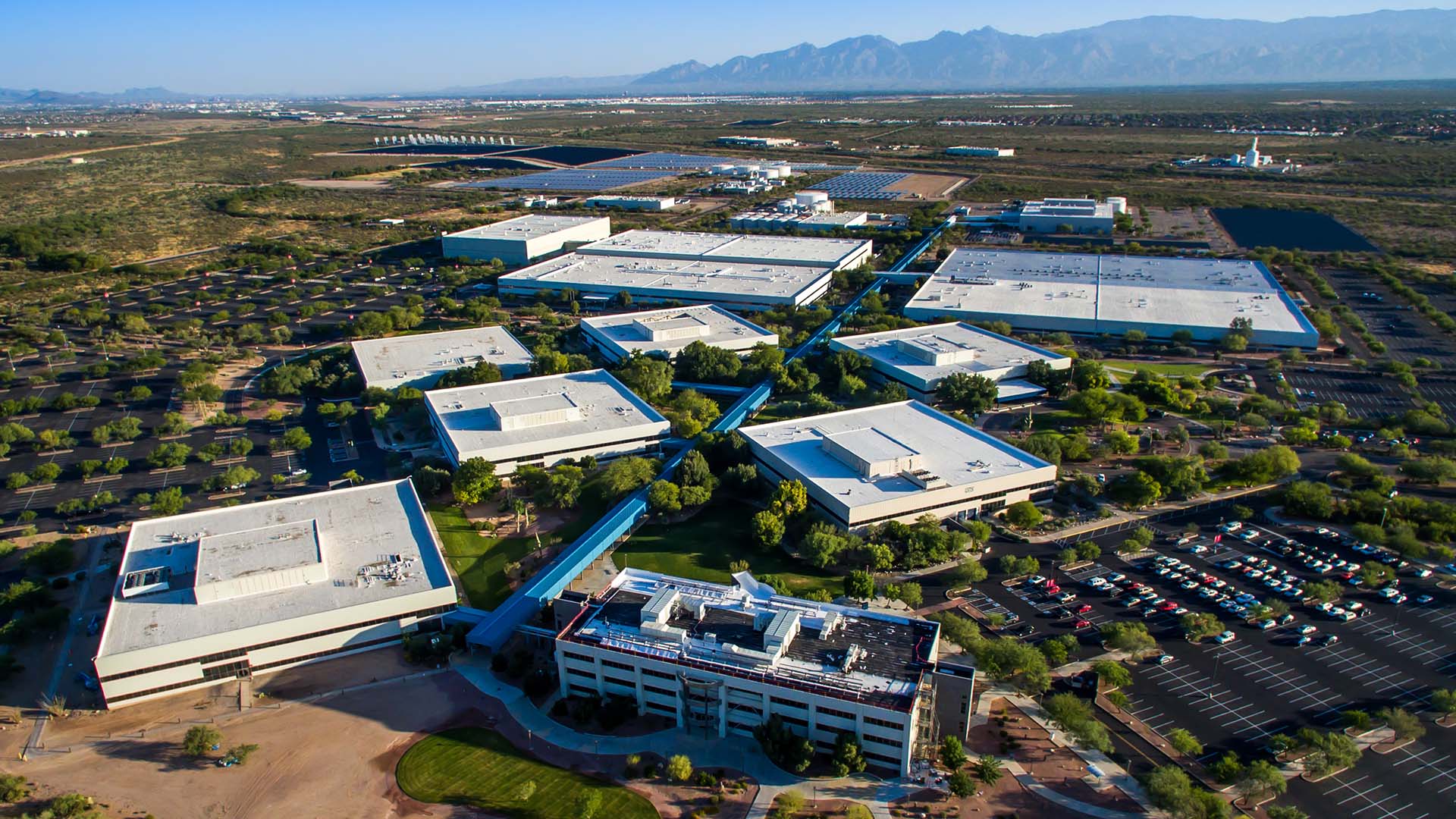 A new bioscience laboratory is coming to the University of Arizona Tech Park on Kino Parkway.

The facility, which works with blood, stem cell and bone marrow donations, is part of a rapidly growing industry in Arizona.

Luxembourg-based Eurofins CellTx announced this week that it will add a facility in Tucson and bring 24 new jobs with it.

"We have a local partnership with a business that we’ll be able to just start up immediately," Aga said.

The company said it expects to complete the 15,000 square foot facility early next year.

"Arizona is late to the party when it comes to focusing on building its bioscience sector," Koerber-Walker said. "Even though we've been working at it now for over 20 years."

She said cities like Boston and San Diego have been at it for twice as long, and although Arizona might be in the middle of the pack nationwide in terms of bioscience employment, the industry is growing twice as fast in the state as it is in the country overall.

Space telescope launched on daring quest to behold 1st stars University of Arizona backed telescope project off to a stellar start Adia Barnes on Teamwork and Motherhood.
By posting comments, you agree to our
AZPM encourages comments, but comments that contain profanity, unrelated information, threats, libel, defamatory statements, obscenities, pornography or that violate the law are not allowed. Comments that promote commercial products or services are not allowed. Comments in violation of this policy will be removed. Continued posting of comments that violate this policy will result in the commenter being banned from the site.