The team has predicted 10 hurricanes for the North Atlantic, and drier summer for Southern Arizona. by Tony Perkins Tweet 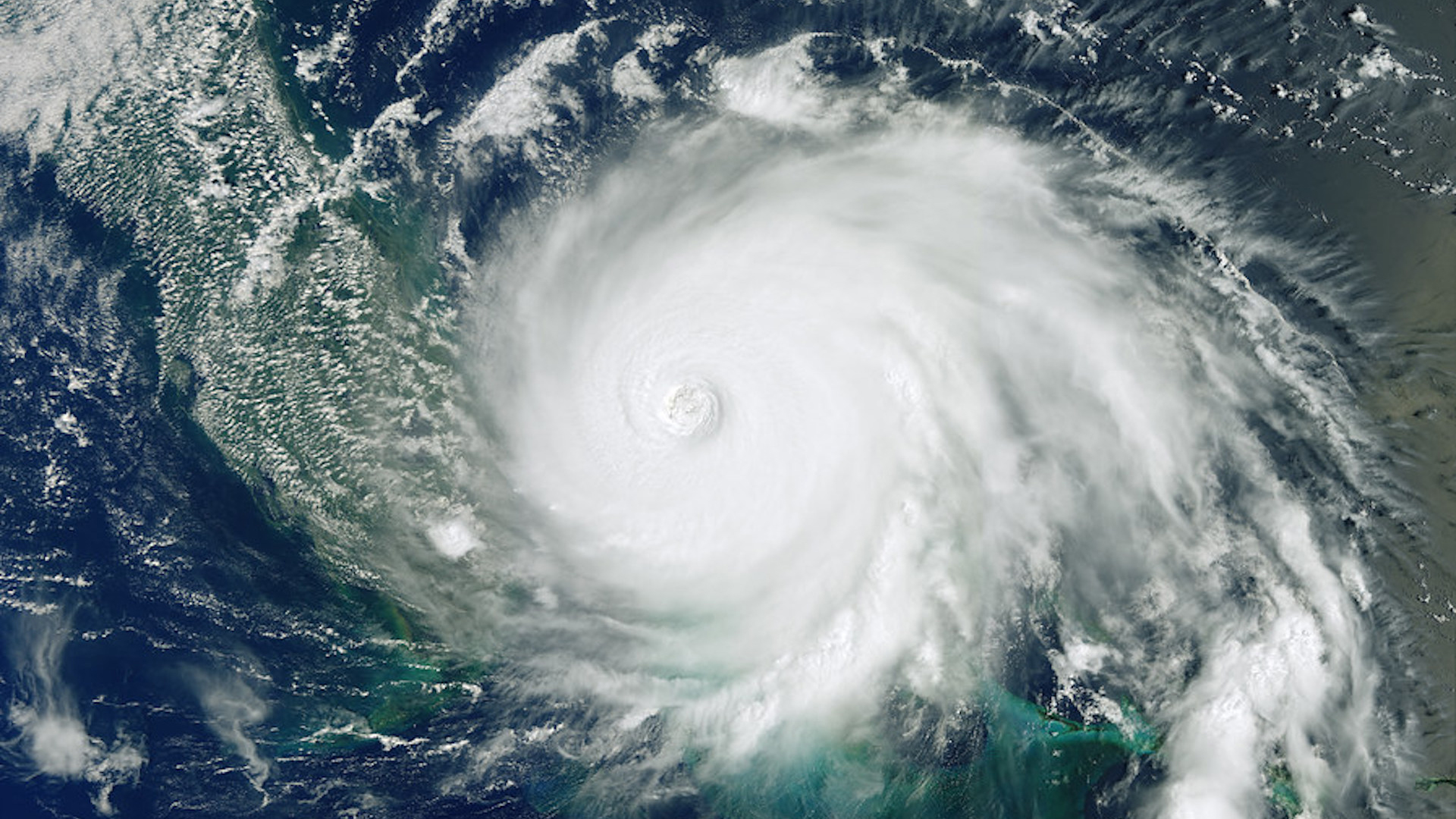 University of Arizona hurricane forecasters are predicting a busy season for storms in the North Atlantic Ocean, and that translates into a drier summer for Southern Arizona.

UA atmospheric scientist Xubin Zeng expects 10 hurricanes and 19 named storms to form during the season, and when more storms are generating in the Atlantic, there are fewer brewing in the Pacific.

Warmer sea temperatures are being credited for the number of hurricanes and tropical storms in the forecast.

Dry monsoon caused by roaming high-pressure system UA Forecasters Predict Fewer Hurricanes This Summer Contreras Fire burns more than 18,000 acres
By posting comments, you agree to our
AZPM encourages comments, but comments that contain profanity, unrelated information, threats, libel, defamatory statements, obscenities, pornography or that violate the law are not allowed. Comments that promote commercial products or services are not allowed. Comments in violation of this policy will be removed. Continued posting of comments that violate this policy will result in the commenter being banned from the site.