Star Betelgeuse's mysterious dimming has the attention of UA astronomer

If the star goes “supernova,” Narsi Anugu says it will provide a boost the field of astronomy. by Tony Perkins Tweet 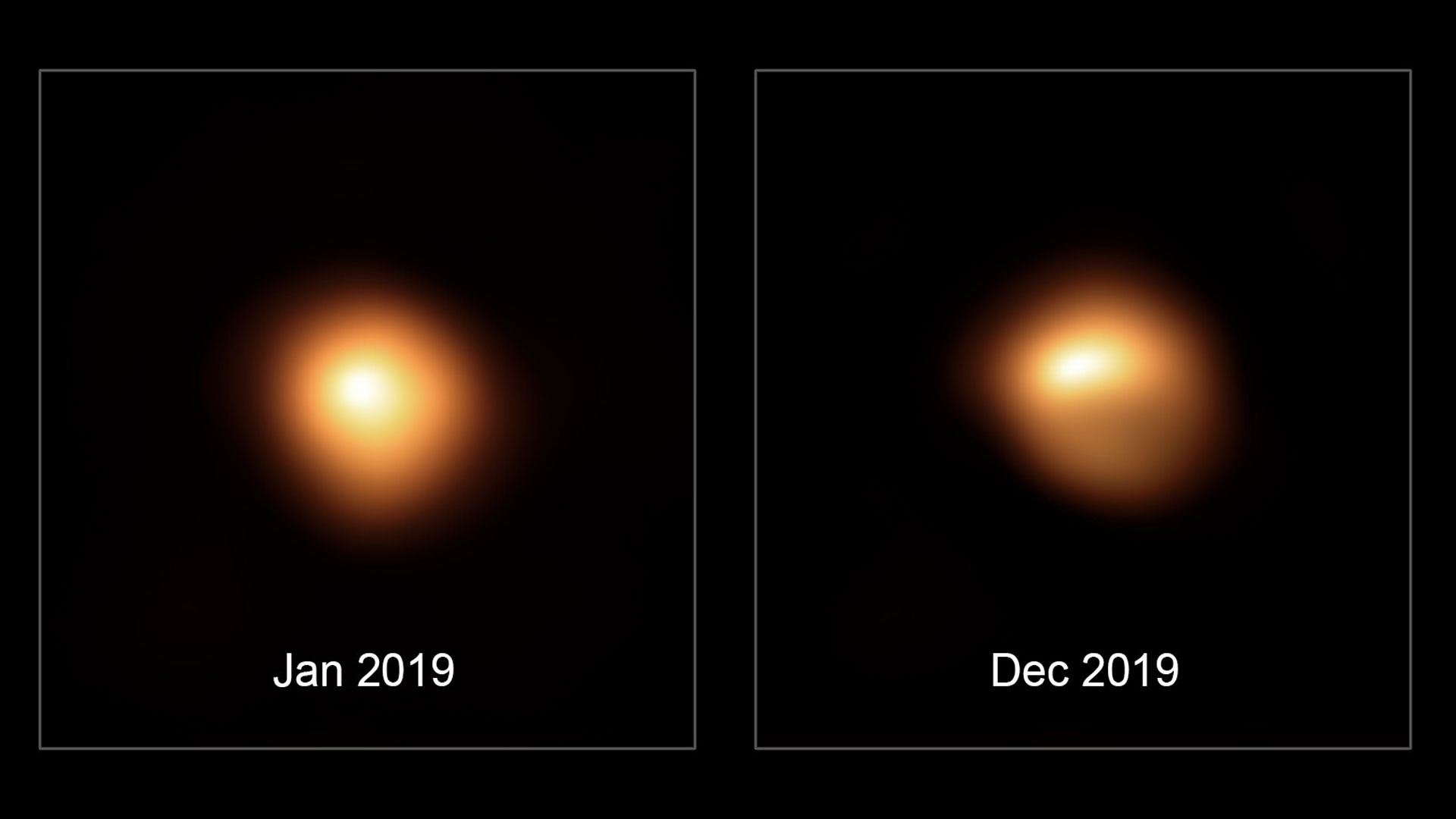 A University of Arizona astronomer has his eye on a mysteriously dimming star in outer space.

Narsi Anugu is a postdoctoral scholar at the UA studying interstellar space. He is focusing on the star Betelgeuse, 642.5 light years from earth. The star's light has been dimming for the past several months, and some scientists speculate it is on the verge of exploding, or going “supernova.” Anugu thinks if that happens, the resulting phenomenon will create a boon for space science.

“This will boost astronomy, clear up many questions about whether astronomy is interesting, and increase funding," he said. "Every astronomer would love to see that.”

Betelgeuse is seen from Earth as part of the popular constellation Orion, the hunter. The star marks the shoulder of the hunter on the left side of the figure to a viewer from Earth. Scientists say whenever Betelgeuse explodes, it will be visible in Earth's daylight sky and would be bright enough to cast shadows at night. But they cautiously add the event might not happen for another 100,000 years.

Arizona Telescope Array Gets Upgrade to See Fainter Stars Are "Dark Skies" Good for Tucson? NASA calls University of Arizona a "crown jewel"
By posting comments, you agree to our
AZPM encourages comments, but comments that contain profanity, unrelated information, threats, libel, defamatory statements, obscenities, pornography or that violate the law are not allowed. Comments that promote commercial products or services are not allowed. Comments in violation of this policy will be removed. Continued posting of comments that violate this policy will result in the commenter being banned from the site.