Exploration of the volcanic moon Io is among four choices for the future mission. by Tony Perkins Tweet 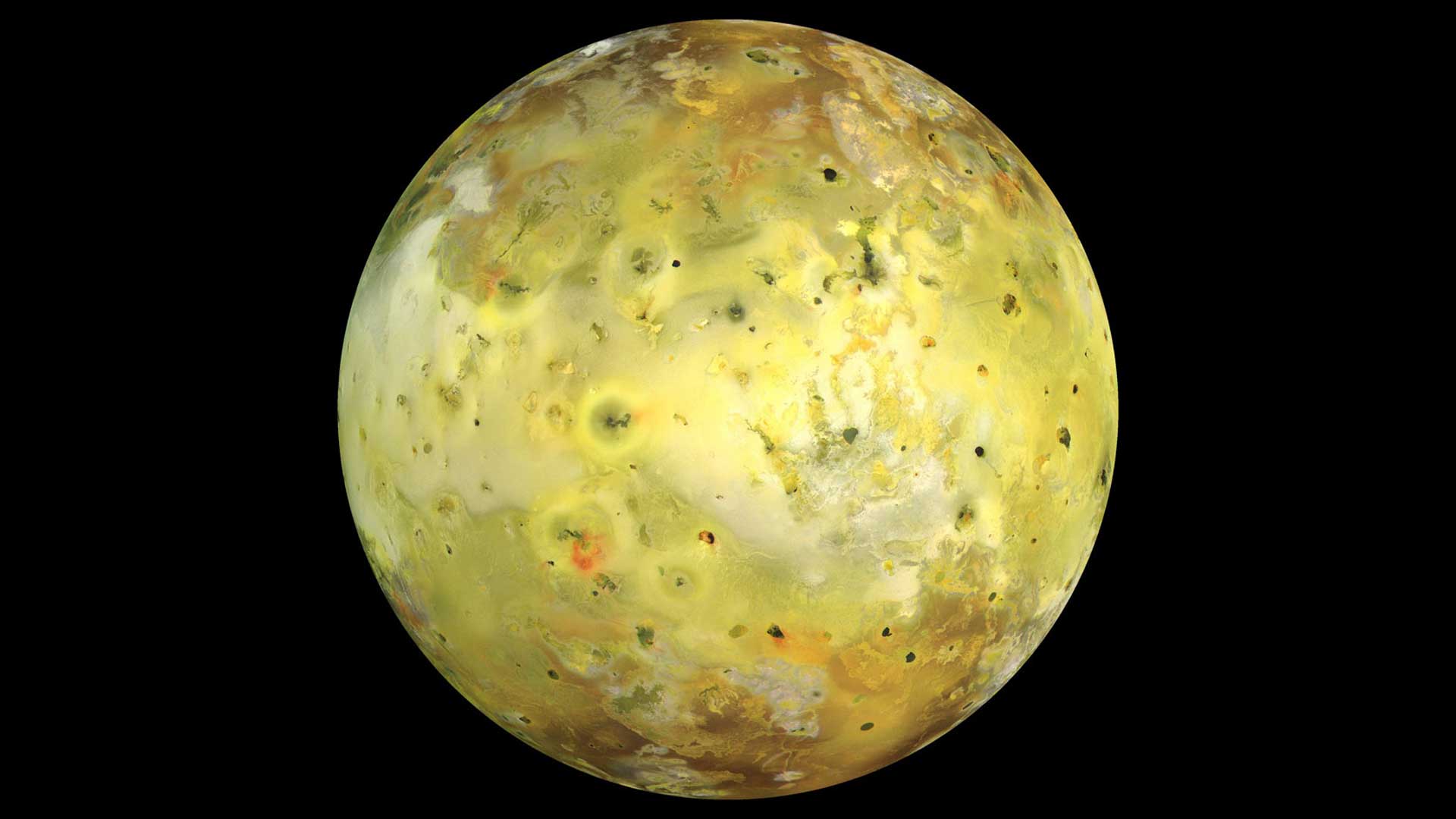 NASA is narrowing down its choices for its next unmanned journey to the planets, and a University of Arizona-backed project is on the list.

The proposed Io Volcano Observer, or IVO, mission would fly by the moon of Jupiter Io to learn why it's the most volcanological active body in the solar system. UA planetary scientist Alfred McEwen is the principal investigator for IVO, and he notes it is one of four potential missions under NASA consideration.

"And out of those four they will select two of them to actually fly," said McEwen. "They may only select one."

McEwen says NASA could choose IVO based on its potential to increase our understanding of other worlds. The other missions on the list are two unmanned flights to Venus and one to Neptune’s moon Triton. A decision is expected sometime next year.

Amateurs Help Bring Life to Images of Jupiter's Great Red Spot NASA calls University of Arizona a "crown jewel" Cannabis courses offered by University of Arizona
By posting comments, you agree to our
AZPM encourages comments, but comments that contain profanity, unrelated information, threats, libel, defamatory statements, obscenities, pornography or that violate the law are not allowed. Comments that promote commercial products or services are not allowed. Comments in violation of this policy will be removed. Continued posting of comments that violate this policy will result in the commenter being banned from the site.