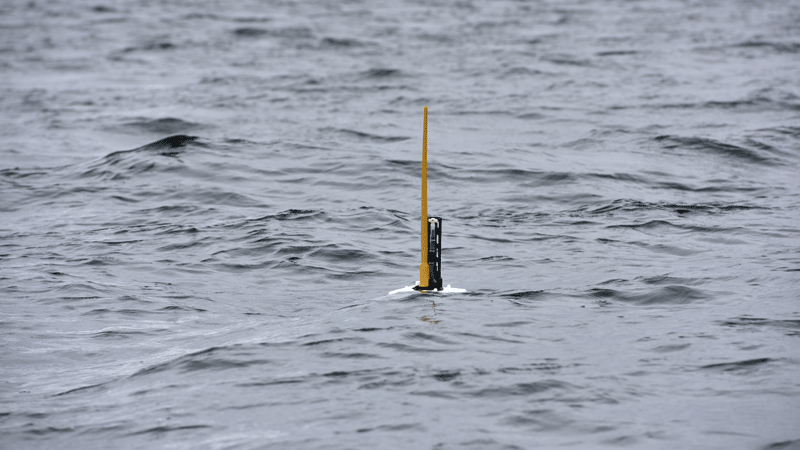 A University of Arizona-led team is adding to climate change computer models with new data collected near Antarctica.

The researchers found ocean water in the region is getting warmer and more acidic. UA geoscientist Joellen Russell says the group measured the amount of carbon in the Southern Ocean. She notes one of eight molecules of carbon dioxide produced around the world finds its way into Southern Ocean waters, bringing increased temperatures to places like the American Southwest.

"Understanding how quickly they're going in and measuring it, and predicting how that will change in the future will help us figure out how hot it will get in Arizona," said Russell.

The study is the first to put current physical and chemical changes in the Southern Ocean into computer models predicting climate trends. The findings are being published in the science journal Nature Geoscience this week.

Greenland ice melt matches UN panel's worst predictions Episode 157: What Ice Age Plants Can Tell Us About Modern Climate Change College of Science - Earth Transformed - The Ocean's Role in Climate: Heat and Carbon Uptake in the Anthropocene
By posting comments, you agree to our
AZPM encourages comments, but comments that contain profanity, unrelated information, threats, libel, defamatory statements, obscenities, pornography or that violate the law are not allowed. Comments that promote commercial products or services are not allowed. Comments in violation of this policy will be removed. Continued posting of comments that violate this policy will result in the commenter being banned from the site.