A study examines how stress response can impact stem cells that act as a sort of color reserve for hair. by Nicholas Gerbis, Arizona Science Desk Tweet 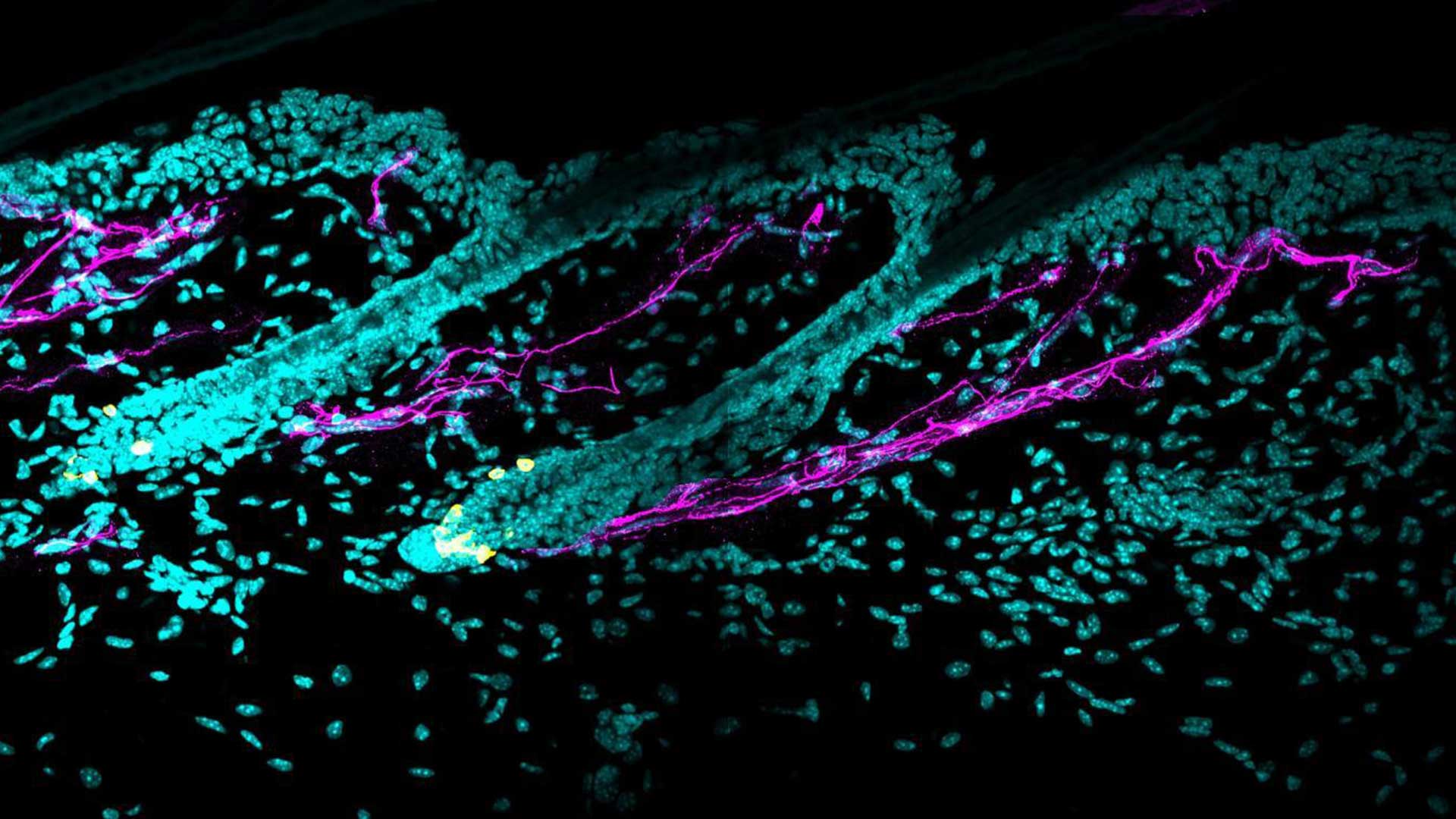 Now, Harvard scientists have discovered how stress can suddenly sap hair of its color.

According to the study published in the journal Nature, stress causes a fight-or-flight response in the sympathetic nervous system.

Nerves from that system connect to hair follicles, where certain stem cells act as a kind of holding tank for future hair pigmentation.

When these cells are dosed with the chemical norepinephrine released during the stress response, they become overactive and soon empty these color reserves.

But don't be too quick to touch up those roots: A growing number of people today are OK with going gray. Hey, it worked for Steve Martin and Anderson Cooper.

Contreras Fire burns more than 18,000 acres Wildfire reaches Kitt Peak National Observatory Asteroid hunters find a telescope testing center near Tucson
By posting comments, you agree to our
AZPM encourages comments, but comments that contain profanity, unrelated information, threats, libel, defamatory statements, obscenities, pornography or that violate the law are not allowed. Comments that promote commercial products or services are not allowed. Comments in violation of this policy will be removed. Continued posting of comments that violate this policy will result in the commenter being banned from the site.