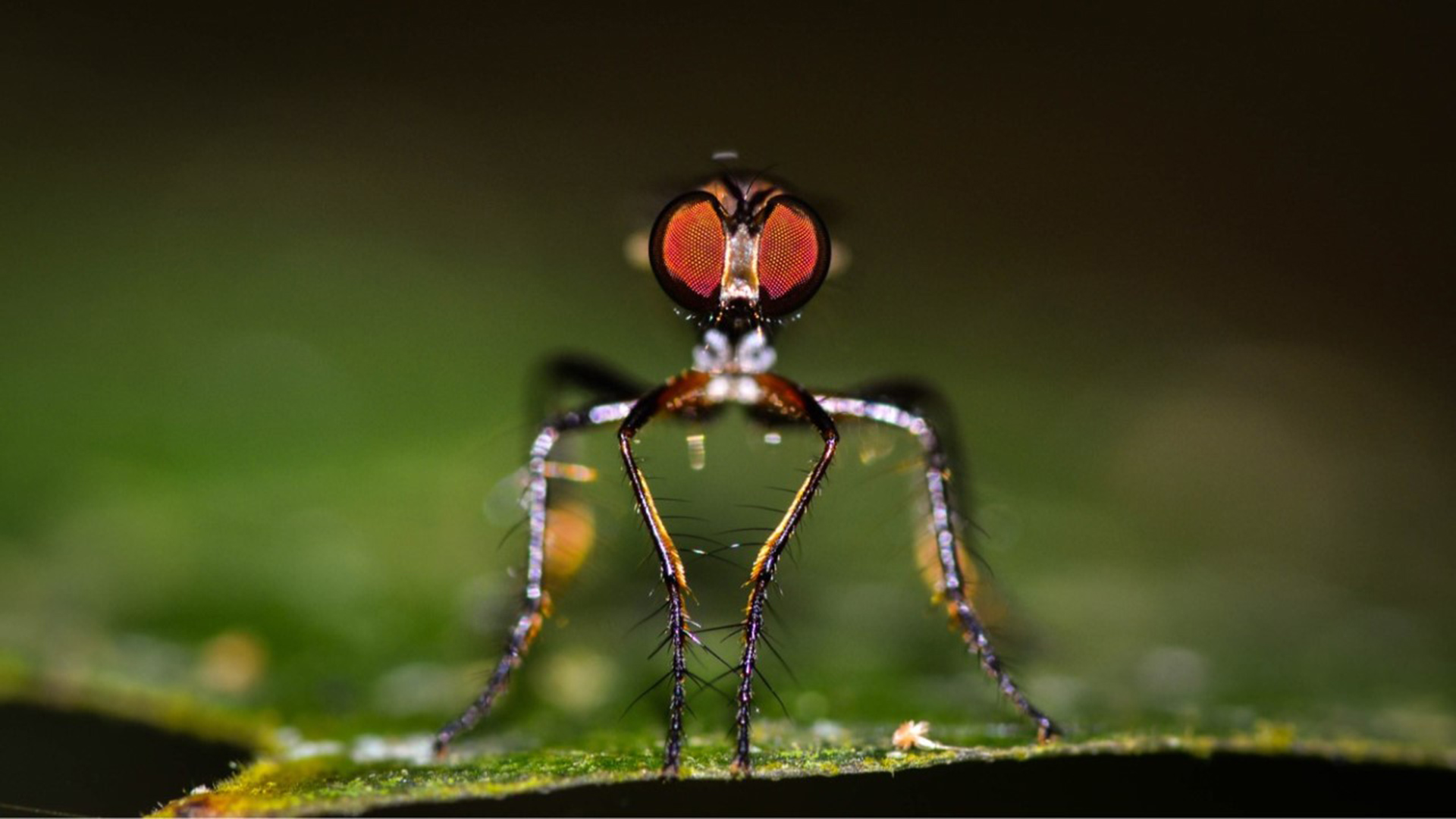 University of Arizona researchers are making some unexpected discoveries about how animals evolved based on what they eat.

A recently published study co-authored by a team of UA evolutionary biologists showed many species living today can trace their dietary habits 800 million years in the past. John Wiens and his colleagues gathered data from more than 1,000 species ranging from humans to insects. Then they created a biological family tree to figure out what their ancestors ate.

Wiens discovered humans were among few species that evolved to eat both plants and animals.

"We found that was strangely rare. Based on our estimates, that's maybe 5% of all animal species," he said.

The study suggests species can date their diet back to the first multicellular organisms, and he believes that organism was a carnivore. That finding goes against information gathered from fossils which indicated the earliest animals ate plants.

A New Treatment Can Relieve Food Allergies, But Few Doctors Offer It Baby Reptile Fossils in Arizona Fill Gap in Evolution of Mammal Childbirth Episode 129: Insights from Insects
By posting comments, you agree to our
AZPM encourages comments, but comments that contain profanity, unrelated information, threats, libel, defamatory statements, obscenities, pornography or that violate the law are not allowed. Comments that promote commercial products or services are not allowed. Comments in violation of this policy will be removed. Continued posting of comments that violate this policy will result in the commenter being banned from the site.