Officials say the database will help officials evaluate the risk in expanding the highway, which navigates through a mountainous region up to Flagstaff. by Associated Press Tweet 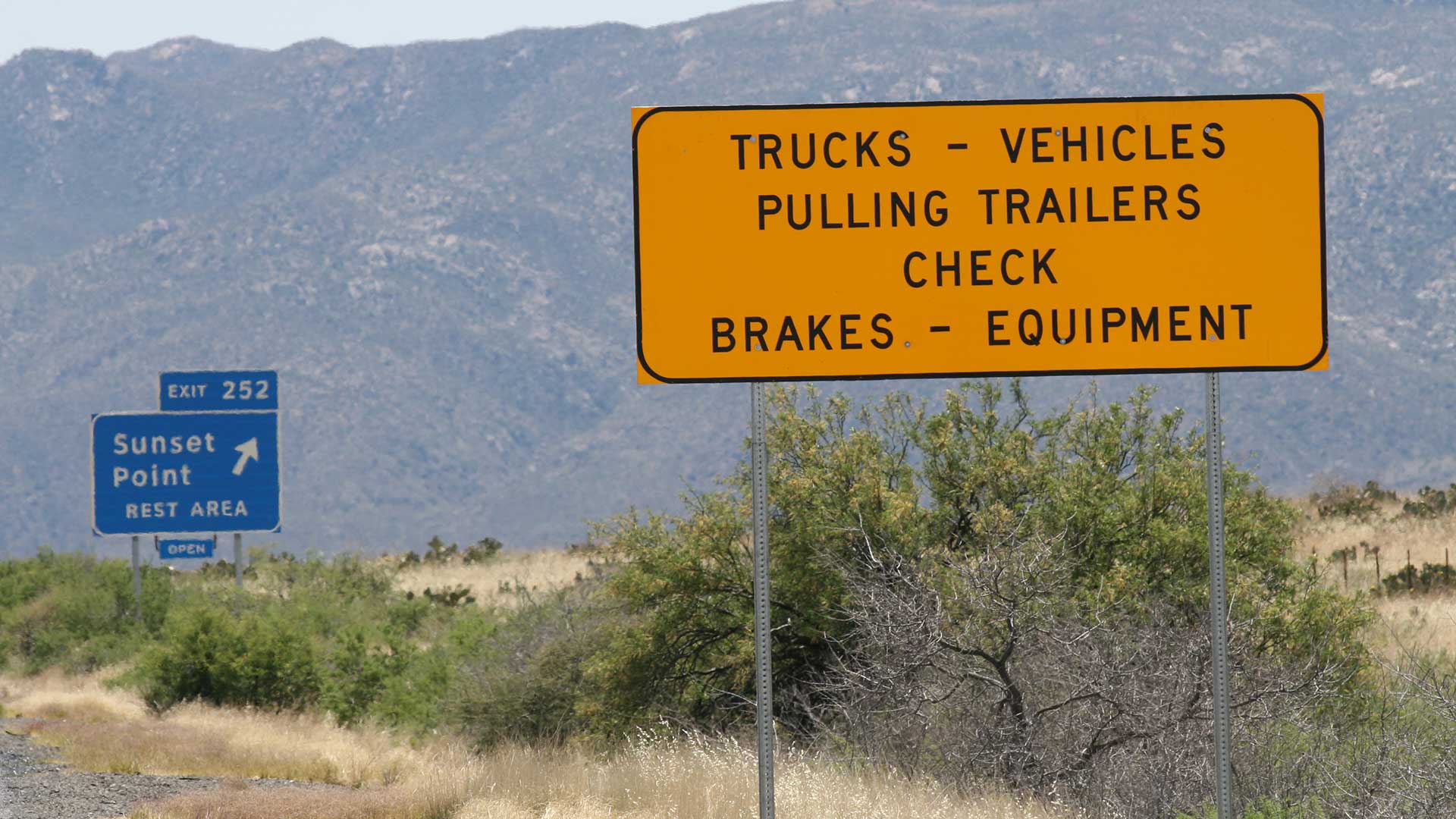 The Arizona Geological Survey will work with the state Department of Transportation to map out the landslide risk around the highway that is expected to begin expansion by 2021, the Arizona Daily Sun reported Wednesday.

The landslide database documents more than 6,000 landslides, debris flows and rock slides and could help state officials evaluate the risk in expanding I-17 that navigates through a mountainous region up to Flagstaff, officials said.

"The geology itself is inherently unstable in these areas. Right now, I-17 gets very close to the edge of this plateau, which has dozens of landslides along it. The next landslide to occur will be even closer," said Joe Cook, a research geologist with the Geological Survey who manages the Arizona Statewide Landslide Inventory Database.

The improvements to I-17 between Anthem Way and Sunset Point are among Arizona's transportation priorities. The area regularly experiences heavy congestion because of crashes, disabled vehicles and increased traffic on the weekends.

In the same area, landslides have been historically prevalent, but the database does not reveal any recent land movement.

"There's some slow movement on that slide that is still ongoing. We don't know in what timeframe this landslide is unstable. It could be 100,000 years, but it's still a hazard that's there and should be recognized," Cook said.

The $331-million expansion project is expected to combat these road conditions by adding lanes along 23 miles of I-17 that connects Phoenix with northern Arizona, officials said.

The project is expected to be completed by 2023 and will be funded by part of a $90 million grant awarded to the state by the Federal Highway Administration, officials said.

New studies firmly fix source of COVID-19 outbreak Buttigieg says feds will help pay to rebuild 22nd Street bridge Express bus ridership still below pre-pandemic levels
By posting comments, you agree to our
AZPM encourages comments, but comments that contain profanity, unrelated information, threats, libel, defamatory statements, obscenities, pornography or that violate the law are not allowed. Comments that promote commercial products or services are not allowed. Comments in violation of this policy will be removed. Continued posting of comments that violate this policy will result in the commenter being banned from the site.