Biodiversity Roadmap Calls For Conserving Ecosystems to Save the World 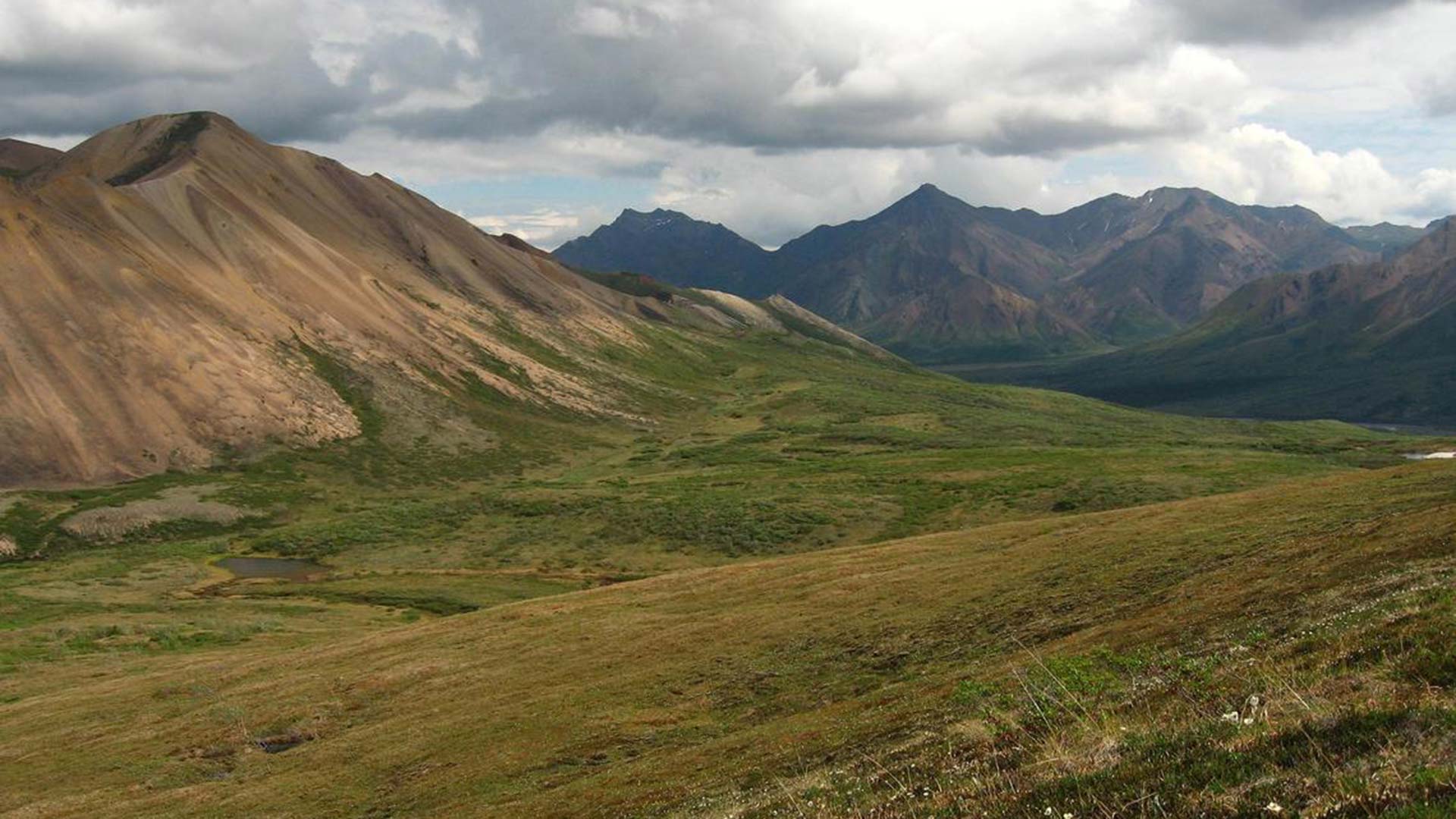 The Paris Agreement helped steer nations around the world away from a carbon cliff. But a paper in the journal Science Advances argues it will be a dead end unless nations also preserve Earth's ecosystems.

Saving the world from catastrophic climate change means sparing its species from mass extinction; so says the Global Deal for Nature, a roadmap for conserving at least half the Earth's land as intact ecosystems that can double as carbon sinks. 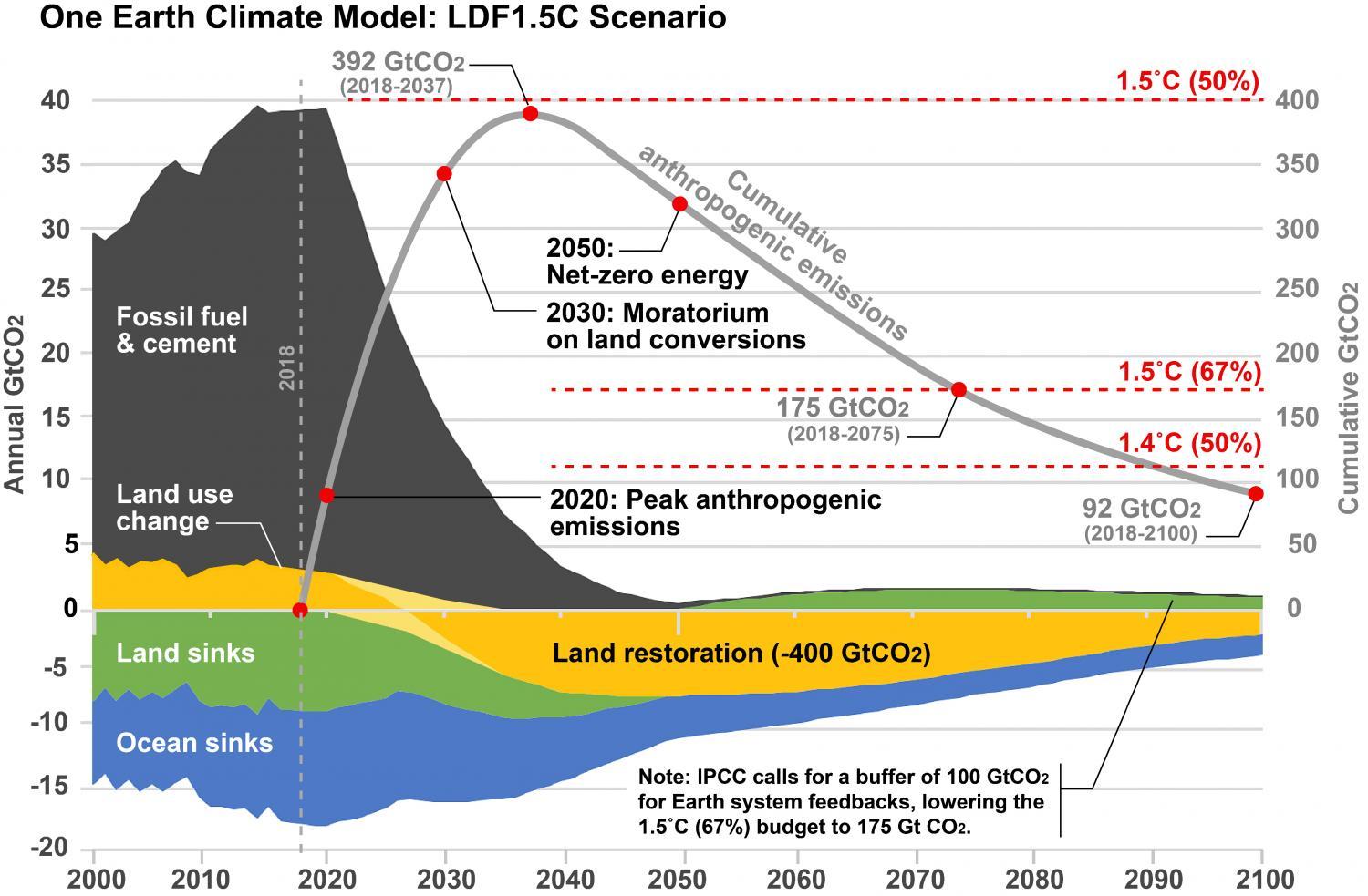 VIEW LARGER The One Earth (OE) climate model projects a rapid transition to 100 percent renewables by 2050 and a moratorium on deforestation and land degradation in 2030, in order to stay below the threshold of 1.5 degrees C in global average temperature.
Malte Meinshausen/One Earth

Asner adds it's far easier to save ecosystems from falling apart than to put them back together.

Moreover, natural ecosystems — such as mangroves, peatlands, rainforests, tundra and ancient grasslands — provide a cheaper, faster solution to carbon removal and sequestration because they already exist.

Prior research shows that escaping 1.5 C warming or worse will require a rapid decrease in land conversion, and calls for a possible freeze by 2035.

According to the paper, "65 percent of Paris Agreement signatories have committed to restoring or conserving ecosystems."

Wildfires burn across Arizona Arizona housing growth tees up opportunity for water investors Border wall construction results in 'loss of trust' from community
By posting comments, you agree to our
AZPM encourages comments, but comments that contain profanity, unrelated information, threats, libel, defamatory statements, obscenities, pornography or that violate the law are not allowed. Comments that promote commercial products or services are not allowed. Comments in violation of this policy will be removed. Continued posting of comments that violate this policy will result in the commenter being banned from the site.