The study recommends maintaining the wolf's endangered subspecies status, which it may be stripped of. by Nicholas Gerbis, Arizona Science Desk Tweet 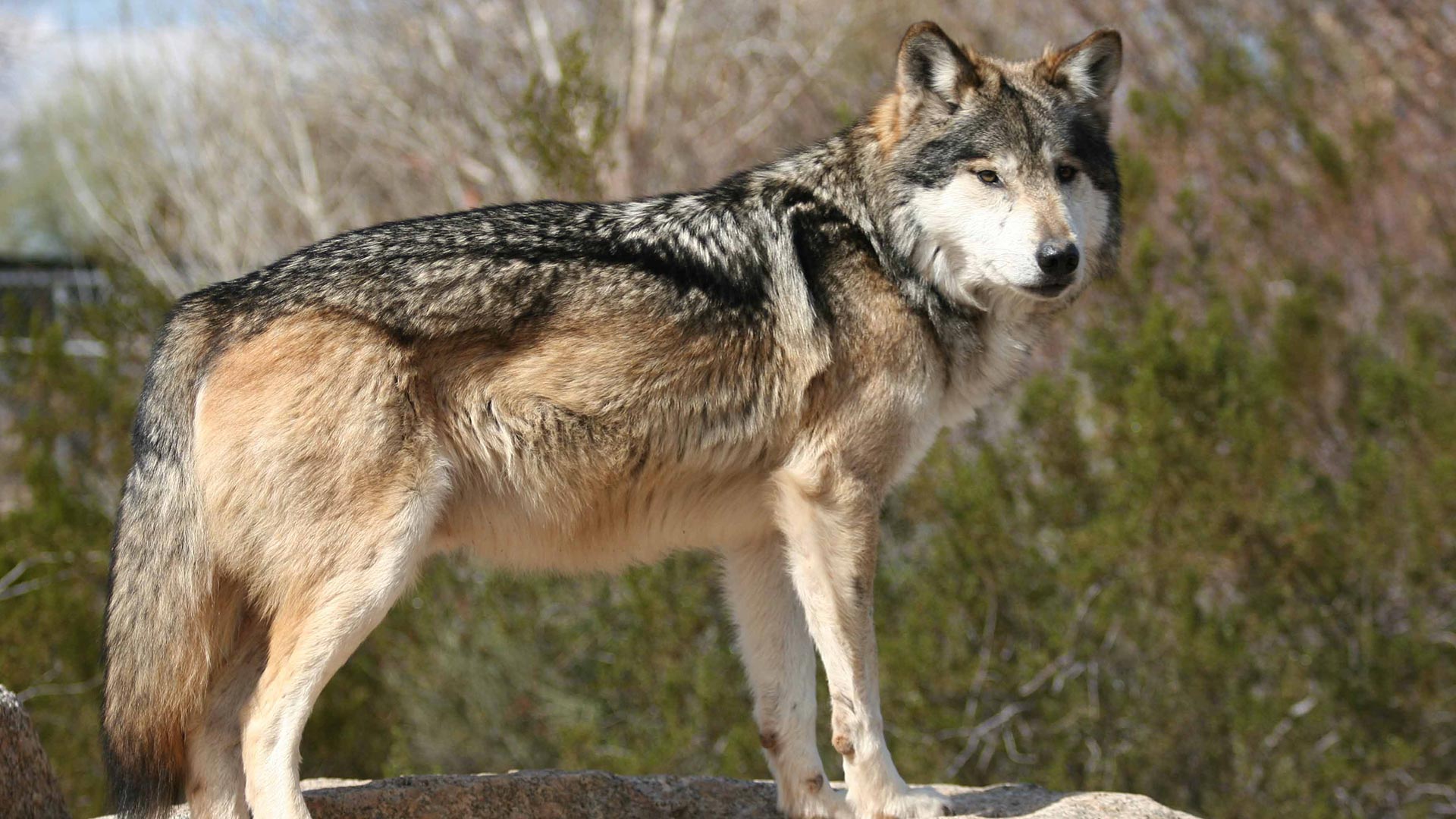 While a proposal made early this month may soon strip the gray wolf of its endangered species protections, a government-funded study supports maintaining the Mexican wolf's status as an endangered subspecies.

Earlier studies established the canine as a subspecies of gray wolf (Canis lupus) and proved that it had not interbred with domestic dogs, weakening the case of opponents of wolf restoration.

The new report, conducted by the National Academies of Sciences, Engineering and Medicine and sponsored by the U.S. Fish and Wildlife Service, lent further support to those findings. 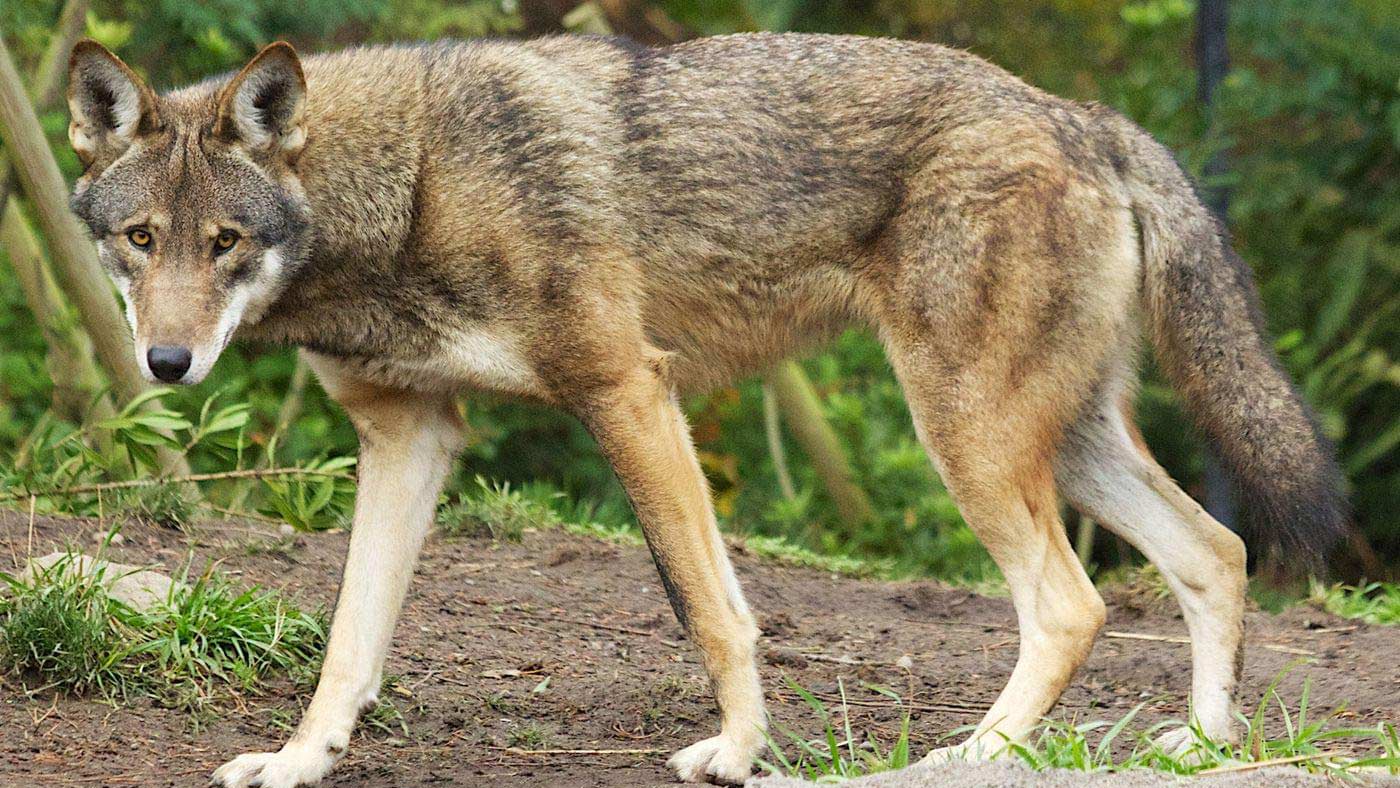 VIEW LARGER A red wolf in captivity in Tacoma, Washington.
B. Bartel/USFWS

It also established the endangered red wolf (Canis rufus), historically found throughout the eastern United States, as a species distinct from the gray wolf, but evidence from historic wolf specimens could still alter that status.

Like the Mexican wolf, the red wolf was nearly wiped out in the 20th century and partly reestablished via special breeding programs.

Both wolves have also been subject of a vocal opposition that raises genetic questions as a basis for removing protections.

U.S. Fish and Wildlife rejects Rosemont Copper petition to shrink critical jaguar habitat The Desert Blooms in a Bountiful Monsoon. Federal judge says Customs and Border Protection broke environmental law
By posting comments, you agree to our
AZPM encourages comments, but comments that contain profanity, unrelated information, threats, libel, defamatory statements, obscenities, pornography or that violate the law are not allowed. Comments that promote commercial products or services are not allowed. Comments in violation of this policy will be removed. Continued posting of comments that violate this policy will result in the commenter being banned from the site.