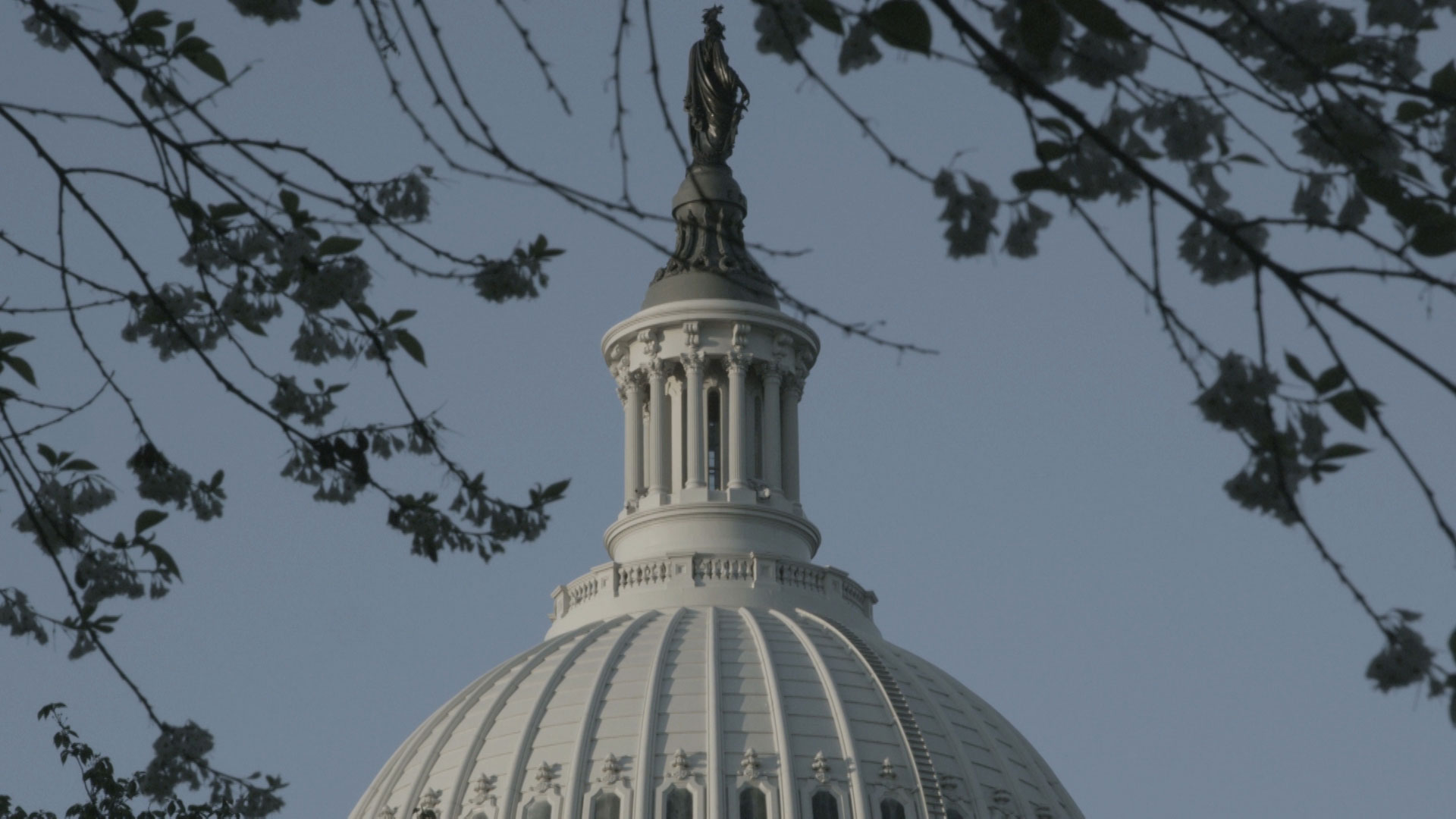 A close up of the dome on the U.S. Capitol.
Storyblocks

Democrats on the House Natural Resources Committee have asked the Justice Department to investigate whether a Trump administration interior secretary engaged in possible criminal conduct while helping an Arizona developer get a crucial permit for a housing project.

David Bernhardt, who led the Interior Department from 2019 to 2021, is accused of wrongdoing as he helped developer Michael Ingram, a Republican donor and supporter of President Donald Trump, get a permit in 2017 for a housing project.

A federal wildlife official said that project would threaten habitat for imperiled species.

Committee lawmakers say Bernhardt pushed for approval of the project, a proposed 28,000-home development in southern Arizona near the endangered San Pedro River.

Ducey signs bills limiting school mask, vaccination rules Jan. 6 panel subpoenas Biggs Jan. 6 panel wants answers from GOP's Biggs
By posting comments, you agree to our
AZPM encourages comments, but comments that contain profanity, unrelated information, threats, libel, defamatory statements, obscenities, pornography or that violate the law are not allowed. Comments that promote commercial products or services are not allowed. Comments in violation of this policy will be removed. Continued posting of comments that violate this policy will result in the commenter being banned from the site.