The issue is rising costs. by Associated Press Tweet 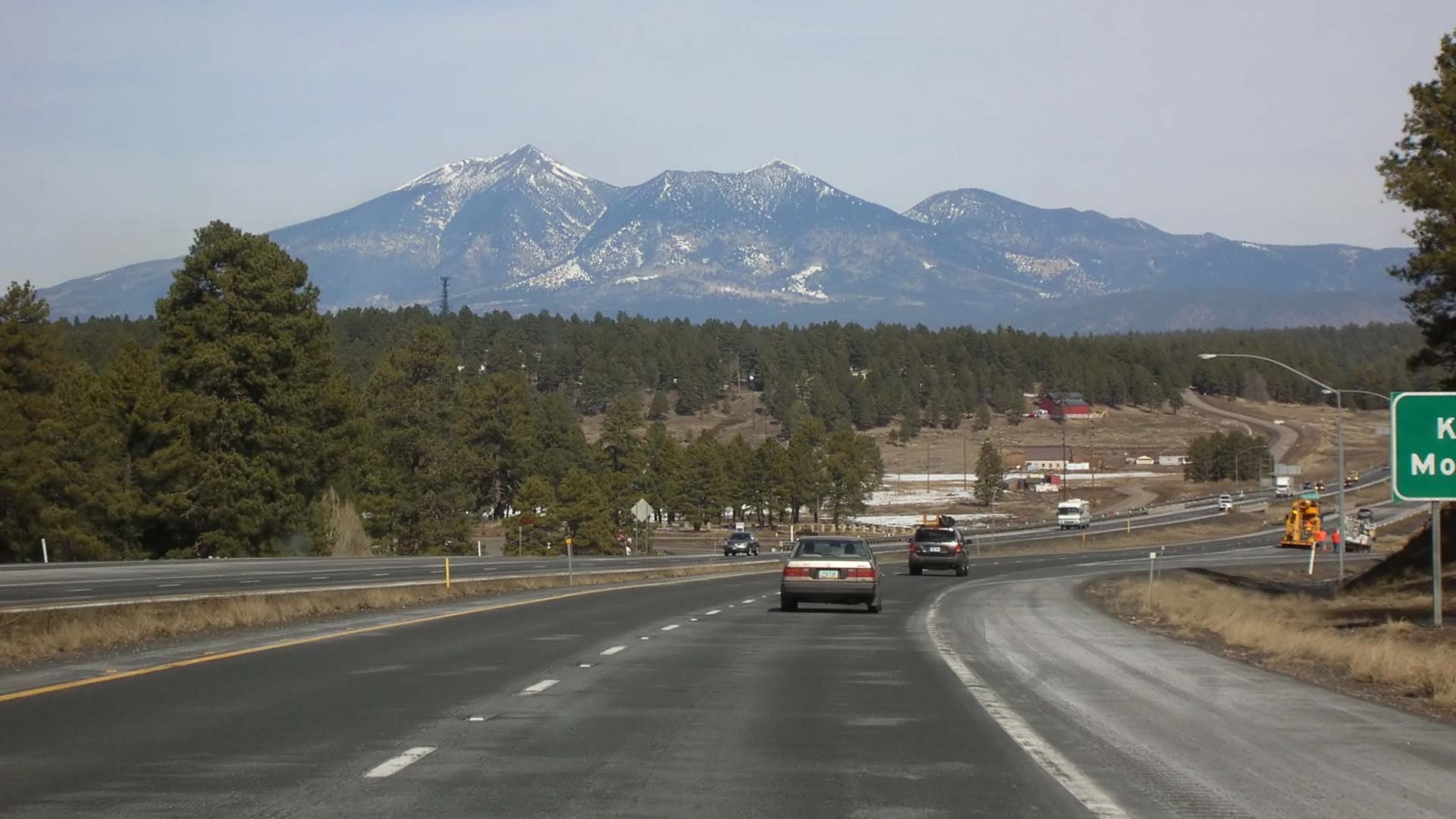 The city of Flagstaff is hitting pause on the construction of new buildings in partnership with the U.S. Geological Survey because of soaring costs.

The Arizona Daily Sun reported that officials made the decision earlier this month after learning the project would cost $10 million more.

The collaboration encompasses demolishing old buildings on the USGS campus and erecting a new warehouse and lab offices. The city owns the land and buildings but leases them to the USGS.

In 2016, the projected cost was $20.8 million. Now, it is $32.8 million. City officials are optimistic they can work with federal officials to find an alternative solution.

Arizona Coyotes keep their home Judge sides with Flagstaff over state in minimum wage fight Former Coconino County Supervisor named to USDA senior staff position
By posting comments, you agree to our
AZPM encourages comments, but comments that contain profanity, unrelated information, threats, libel, defamatory statements, obscenities, pornography or that violate the law are not allowed. Comments that promote commercial products or services are not allowed. Comments in violation of this policy will be removed. Continued posting of comments that violate this policy will result in the commenter being banned from the site.