Olson is the fifth candidate in what is turning into a crowded Republican primary for the party’s nomination. by Andrew Oxford Tweet 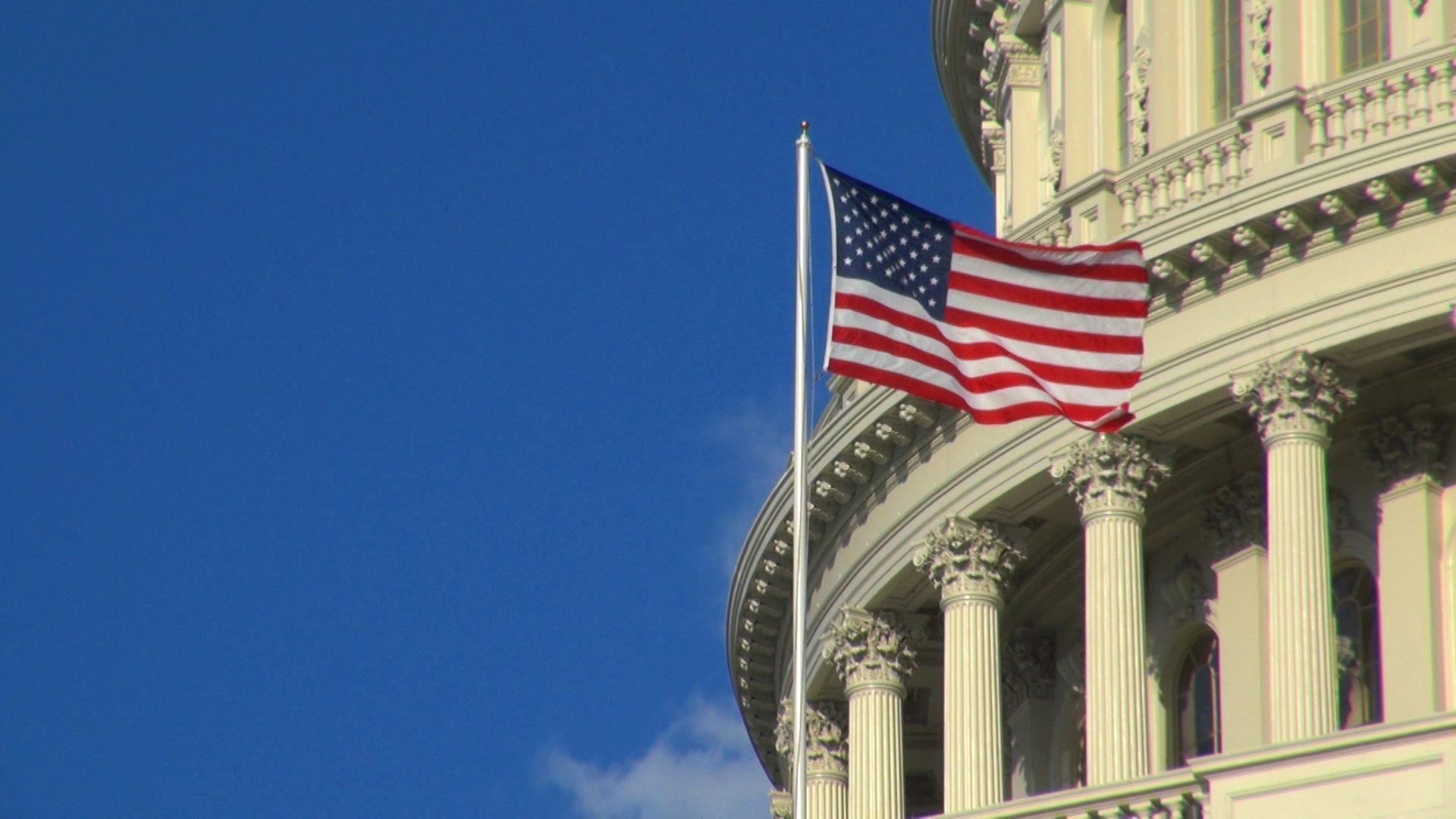 File image of a U.S. flag at the Capitol.
Storyblocks 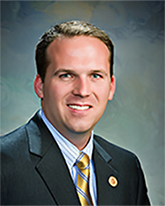 He is the fifth candidate in what is turning into a crowded Republican primary for the party’s nomination.

Olson is the former chief financial officer of the conservative group Turning Point USA. He previously represented parts of Mesa in the state House of Representatives before he was appointed to the state's utility board in 2017, keeping the seat in the 2018 election.

The primary election is August 2nd 2022.

Lieberman drops out of race for governor Arizona lawmakers approve bipartisan $18 billion budget Tucson City Council passes resolution supporting abortion rights
By posting comments, you agree to our
AZPM encourages comments, but comments that contain profanity, unrelated information, threats, libel, defamatory statements, obscenities, pornography or that violate the law are not allowed. Comments that promote commercial products or services are not allowed. Comments in violation of this policy will be removed. Continued posting of comments that violate this policy will result in the commenter being banned from the site.