A Postal Service spokesperson rejected the claim, saying every piece of mail is tracked. by Steve Jess TWEET SHARE 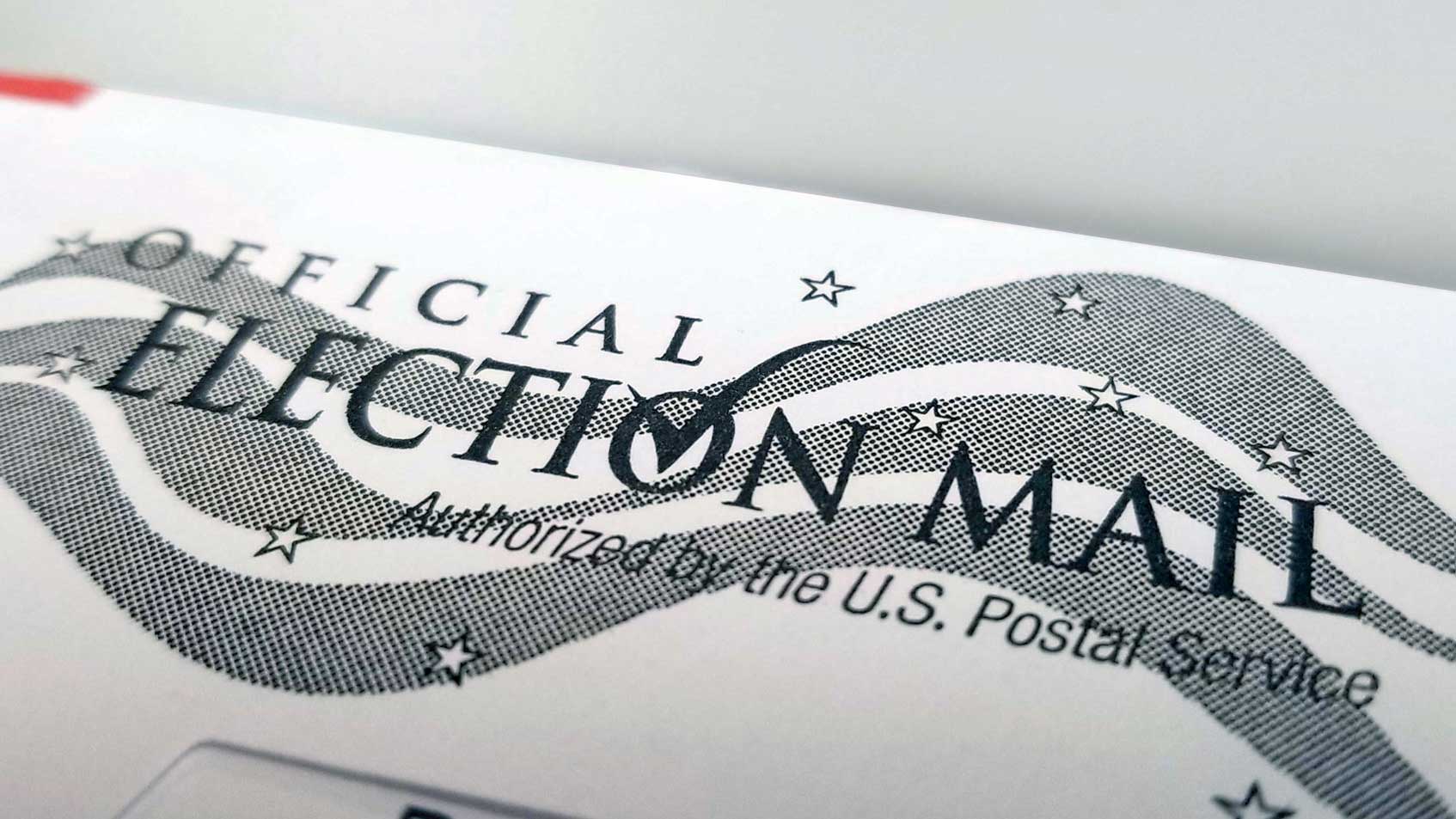 The chair of the Pima County Republican Party says ballots were thrown out by USPS mail carriers.
AZPM

The head of the Pima County Republican Party says party information printed on the outside of Tucson city ballots led to voter suppression in the November 5 city election.

David Eppihimer filed a complaint Friday with the U.S. Justice Department based on claims that a large number of Republican voters on the city's east side didn't get their mail-in ballot. He blames the U.S. Postal Service.

"The U.S. mail personnel knew what a person's registration was when they were delivering the mail, and Democrat mail letter carriers tossed those ballots in the garbage."

Eppihimer says a large number of Republican voters were in line at the Morris Udall Center on East Tanque Verde Road on election night, and he says some of them didn't get to vote until well past 8 p.m. He claims their mail-in ballots never arrived because they had "REP" for Republican printed on the cover, and he wants the Justice Department to investigate.

Roundtable: Pima County political party leaders on Tucson’s election TMC COVID-19 vaccination site moving to Udall Park Amazon constructing new sort center
By posting comments, you agree to our
AZPM encourages comments, but comments that contain profanity, unrelated information, threats, libel, defamatory statements, obscenities, pornography or that violate the law are not allowed. Comments that promote commercial products or services are not allowed. Comments in violation of this policy will be removed. Continued posting of comments that violate this policy will result in the commenter being banned from the site.