The revisions include edits following an outcry over how the draft standards addressed evolution. by Associated Press TWEET SHARE 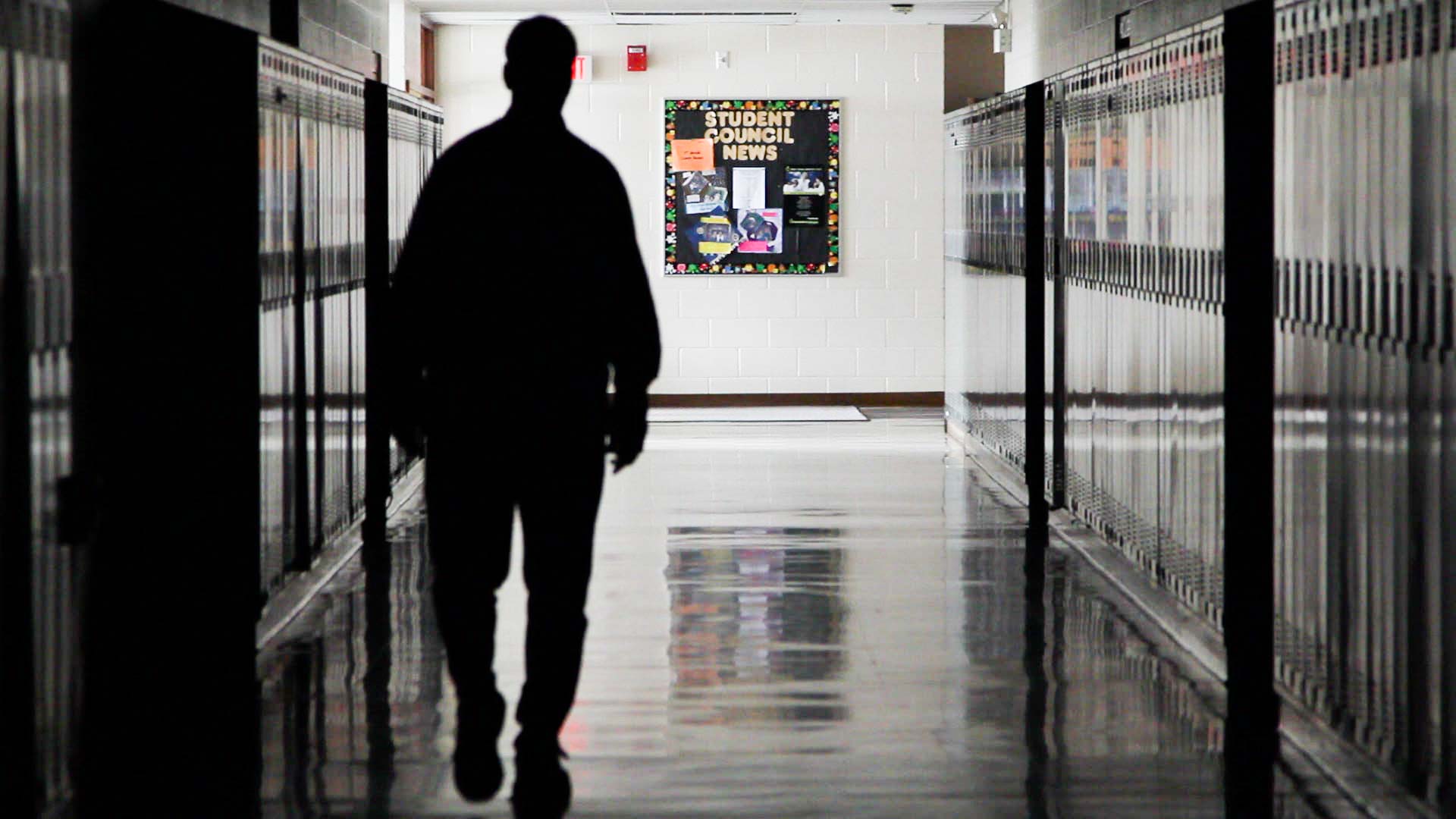 A student walking down a hallway.
AZPM Staff

PHOENIX — The Arizona State Board of Education will adopt revised history and social science standards that affirm the teaching of evolution.

The vote Monday follows an outcry by parents and teachers last month protesting a proposal to remove references to evolution and climate change from state science standards.

The department aimed to add more depth to the standards in the revisions, emphasizing "three-dimensional learning," according to Department of Education documents.

Under the revised history and social science standards, students will "build on the facts to look at the larger picture," according to Department of Education documents. Students studying Christopher Columbus, for example, might examine "Why is Columbus Day a national holiday but also a source of conflict among different communities today?"

The revised standards will be used by K-12 public district and charter schools statewide.

The revisions will be fully implemented by the 2019-2020 school year.

Standards outline what a student should know by the end of each school year.

Arizona Supreme Court says no to electronic signature gathering for citizen petitions Redistricting fraught with legal pitfalls Federal program for self-employed leads to jump in Arizona unemployment numbers
By posting comments, you agree to our
AZPM encourages comments, but comments that contain profanity, unrelated information, threats, libel, defamatory statements, obscenities, pornography or that violate the law are not allowed. Comments that promote commercial products or services are not allowed. Comments in violation of this policy will be removed. Continued posting of comments that violate this policy will result in the commenter being banned from the site.