The study also found that climate change is a significant concern for most national parks. by Laurel Morales, Fronteras Desk TWEET SHARE 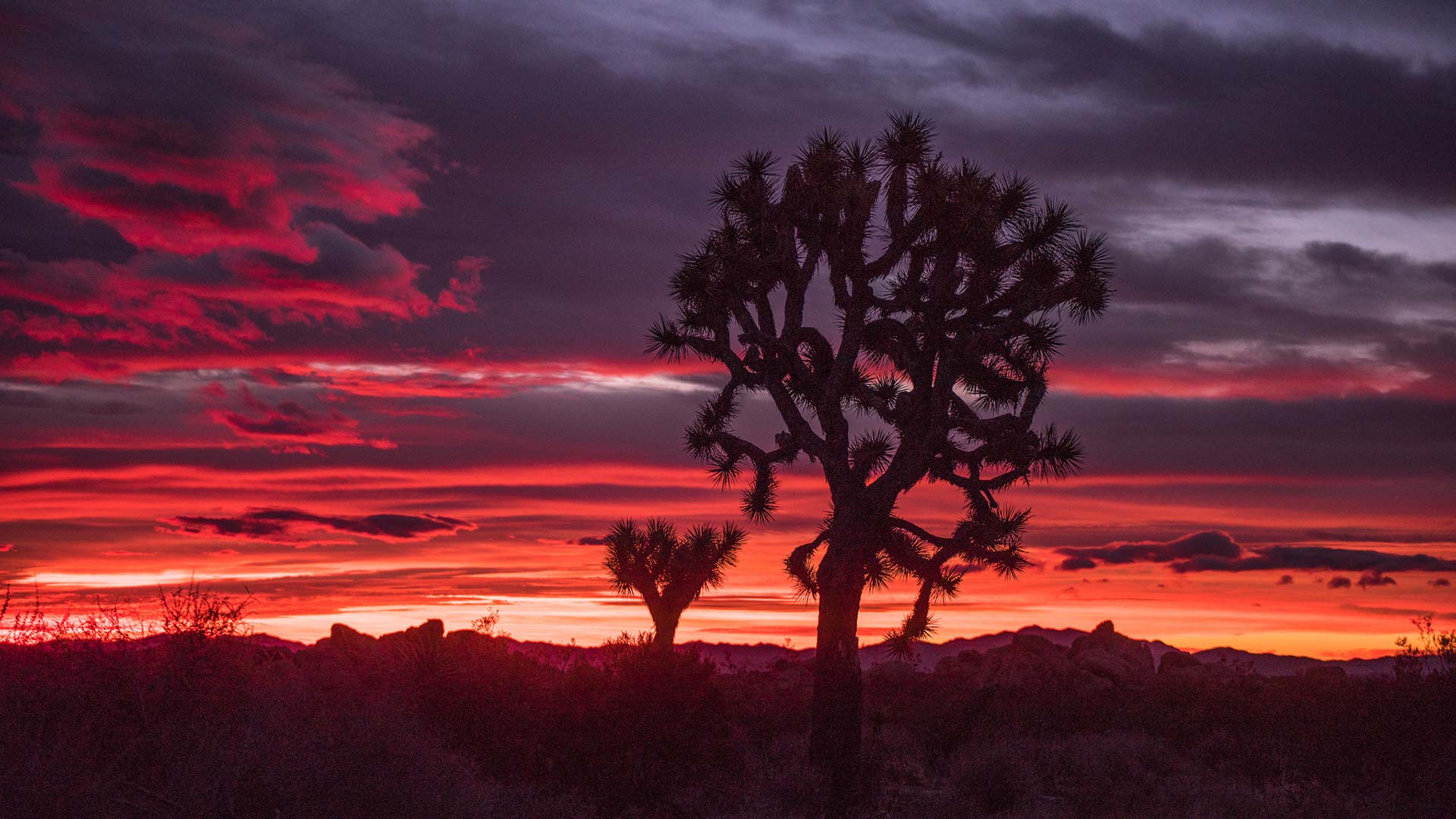 FLAGSTAFF — As summer nears, many families will head to national parks for fresh air. A new study released this week found 96 percent of national parks have air pollution problems.

Most national parks — 85 percent — have air that's unhealthy to breathe at times. That's according to a study released by the National Parks Conservation Association. Almost 90 percent of national parks are dealing with haze pollution, including the Grand Canyon, Bryce and Joshua Tree. On average, visitors are missing out on 50 miles of scenery.

The study also found that climate change is a significant concern for most national parks.

The air pollution not only affects park visitors but also damages sensitive species and habitats.

A study last year found 33 of the most-visited parks are as polluted as 20 of the United States' largest cities.

Researchers looked at a variety of data including park statistics. The National Park Service monitors air quality at most of its 419 parks.

Summer's effect on air quality in Southern Arizona Rocky Point hopes to welcome visitors back in June Grand Canyon National Park will start to reopen Friday
By posting comments, you agree to our
AZPM encourages comments, but comments that contain profanity, unrelated information, threats, libel, defamatory statements, obscenities, pornography or that violate the law are not allowed. Comments that promote commercial products or services are not allowed. Comments in violation of this policy will be removed. Continued posting of comments that violate this policy will result in the commenter being banned from the site.