Opponents say the projects would disrupt the ecology of the area and damage a site sacred to the Hopi Tribe. by Laurel Morales, Fronteras Desk Tweet 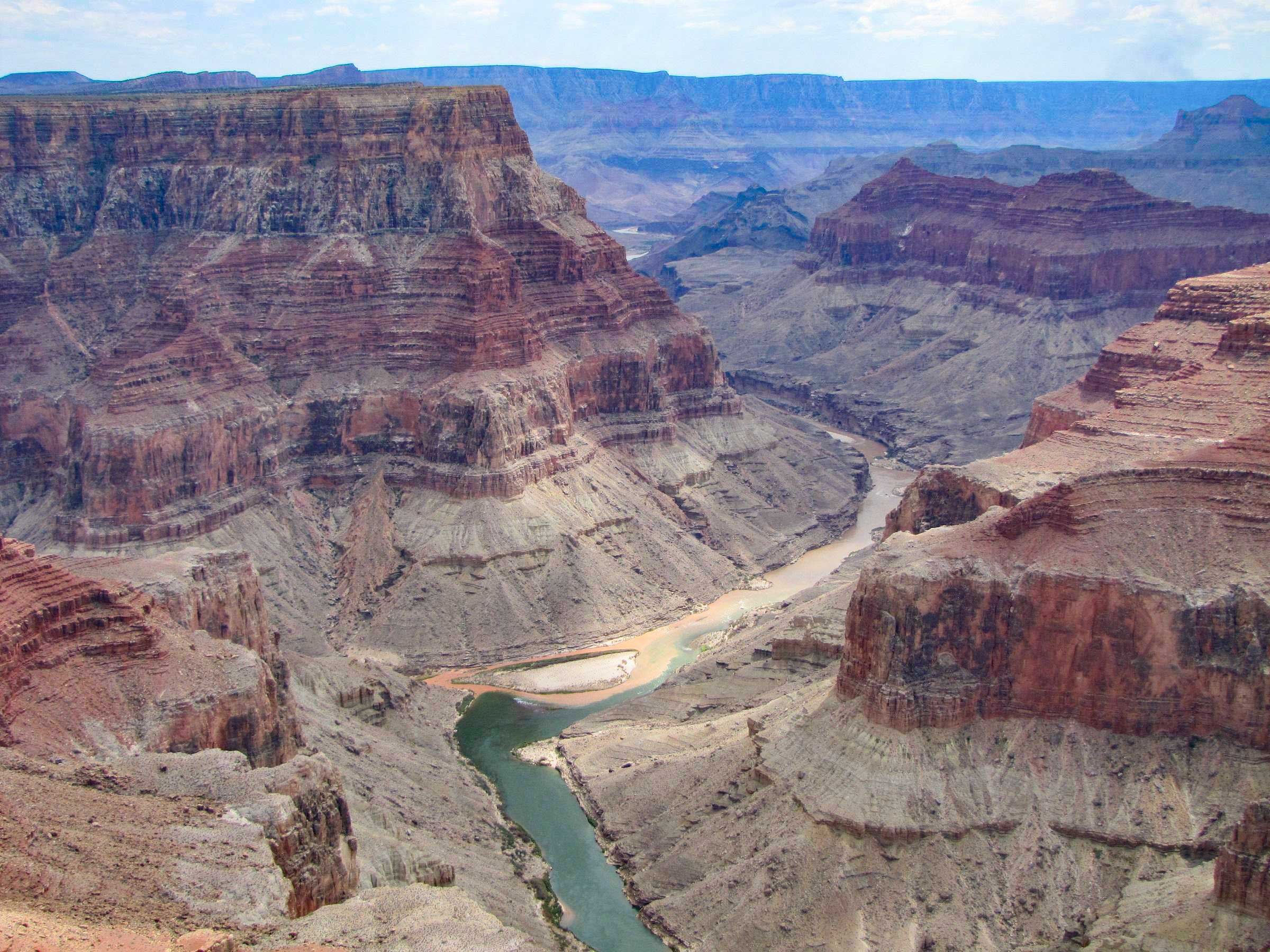 VIEW LARGER Dams have been proposed near the confluence of the Colorado and Little Colorado Rivers, a site considered sacred to the Hopi Tribe.
Laurel Morales/Fronteras Desk

A Phoenix-based company has proposed two dams on the Little Colorado River just a few miles outside Grand Canyon National Park. Environmentalists are worried about ecological and cultural impacts to the area.

In addition, Grand Canyon Trust’s Roger Clark said the dams would damage a site considered sacred by the Hopi Tribe.

“These two dam proposals would forever alter values in the Grand Canyon — endangered fish, religious cultural places,” Clark said. “They are just as threatening to the future of the Grand Canyon as dams proposed 50 years ago.”

The company, Pumped Hydro Storage, says the projects could provide as many as 1,500 temporary jobs, 100 permanent jobs and royalties to the Navajo Nation.

A public comment period for the projects runs through Nov. 22. The company would need the federal government to approve several types of assessments before receiving a construction permit, a process that can take three to five years.

This isn't the first time the confluence has been the source of controversy. Developers proposed a gondola ride and tourist attraction to the site.

Judge strikes down Trump-era water regulation that limited protections Nalgene, the reusable water bottle company, helps fund clean water project in Navajo Nation One year anniversary of Tohono O'odham officer's death
By posting comments, you agree to our
AZPM encourages comments, but comments that contain profanity, unrelated information, threats, libel, defamatory statements, obscenities, pornography or that violate the law are not allowed. Comments that promote commercial products or services are not allowed. Comments in violation of this policy will be removed. Continued posting of comments that violate this policy will result in the commenter being banned from the site.