Game and Fish says the bighorns in mountains near Yuma were in contact with escaped domestic sheep. by Associated Press Tweet 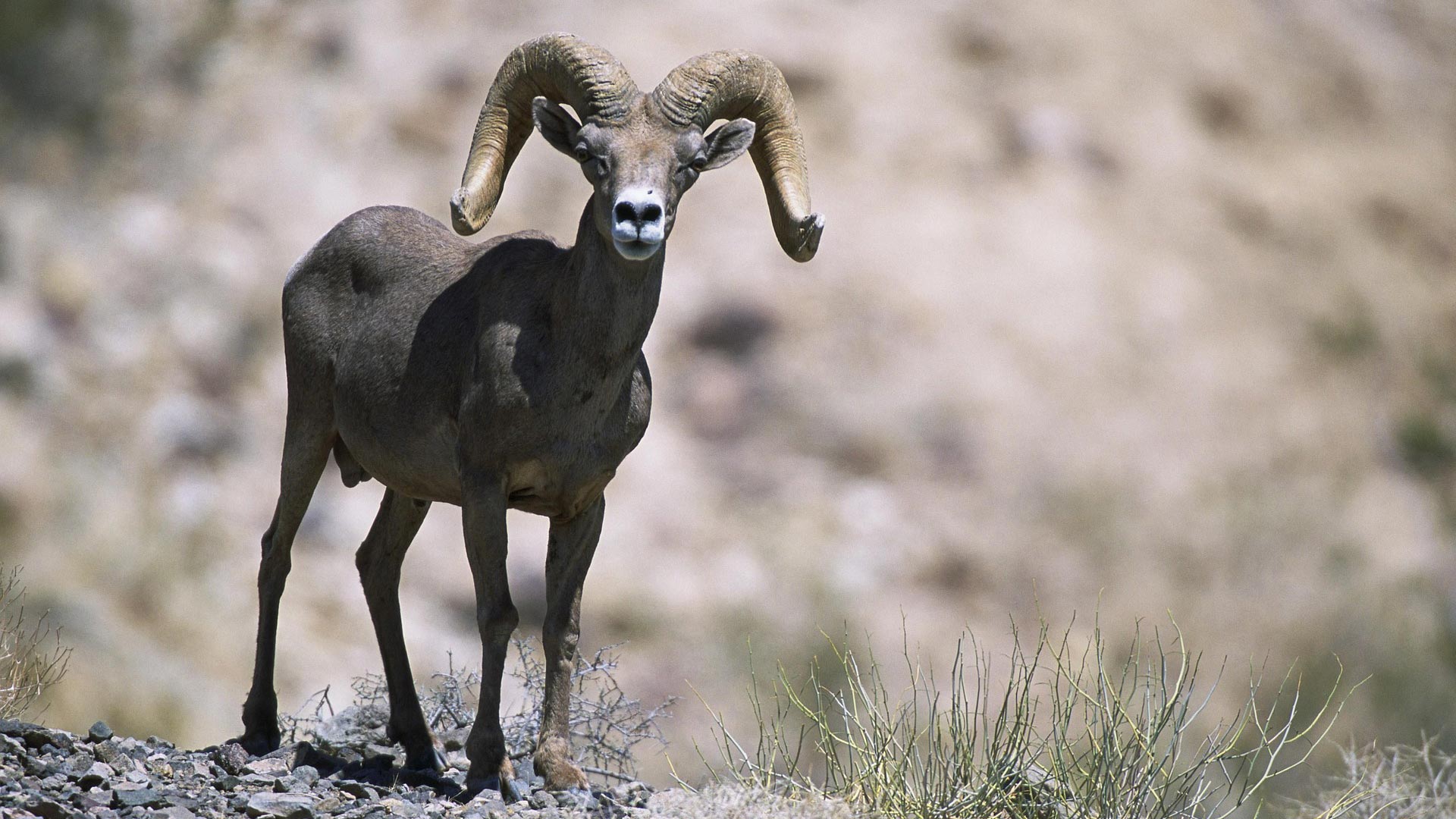 YUMA — Arizona officials say they were forced to euthanize three bighorn sheep that had been in contact with escaped domestic sheep to prevent disease from spreading to hundreds of bighorns living in the rugged mountains near Yuma.

Regional supervisor Mike Sumner of the state Game and Fish Department said in a statement Wednesday that the step was needed to prevent disease carried by domestic sheep from spreading to the bighorn sheep population.

Some of the escaped domestic sheep were located, but others are still missing. Some of the captured sheep were found to carry a contagious disease that could spread to the estimated 700-800 bighorns in the area.

Insects find a new home on Santa Cruz River Sandhill cranes return to wintering grounds in southeastern Arizona Tucson Parks and Recreation looks for feedback on Reid Park remodel
By posting comments, you agree to our
AZPM encourages comments, but comments that contain profanity, unrelated information, threats, libel, defamatory statements, obscenities, pornography or that violate the law are not allowed. Comments that promote commercial products or services are not allowed. Comments in violation of this policy will be removed. Continued posting of comments that violate this policy will result in the commenter being banned from the site.