Tucson and southeast Arizona see the first significant, widespread rain in 'good start' to the season. by Nick O'Gara Tweet 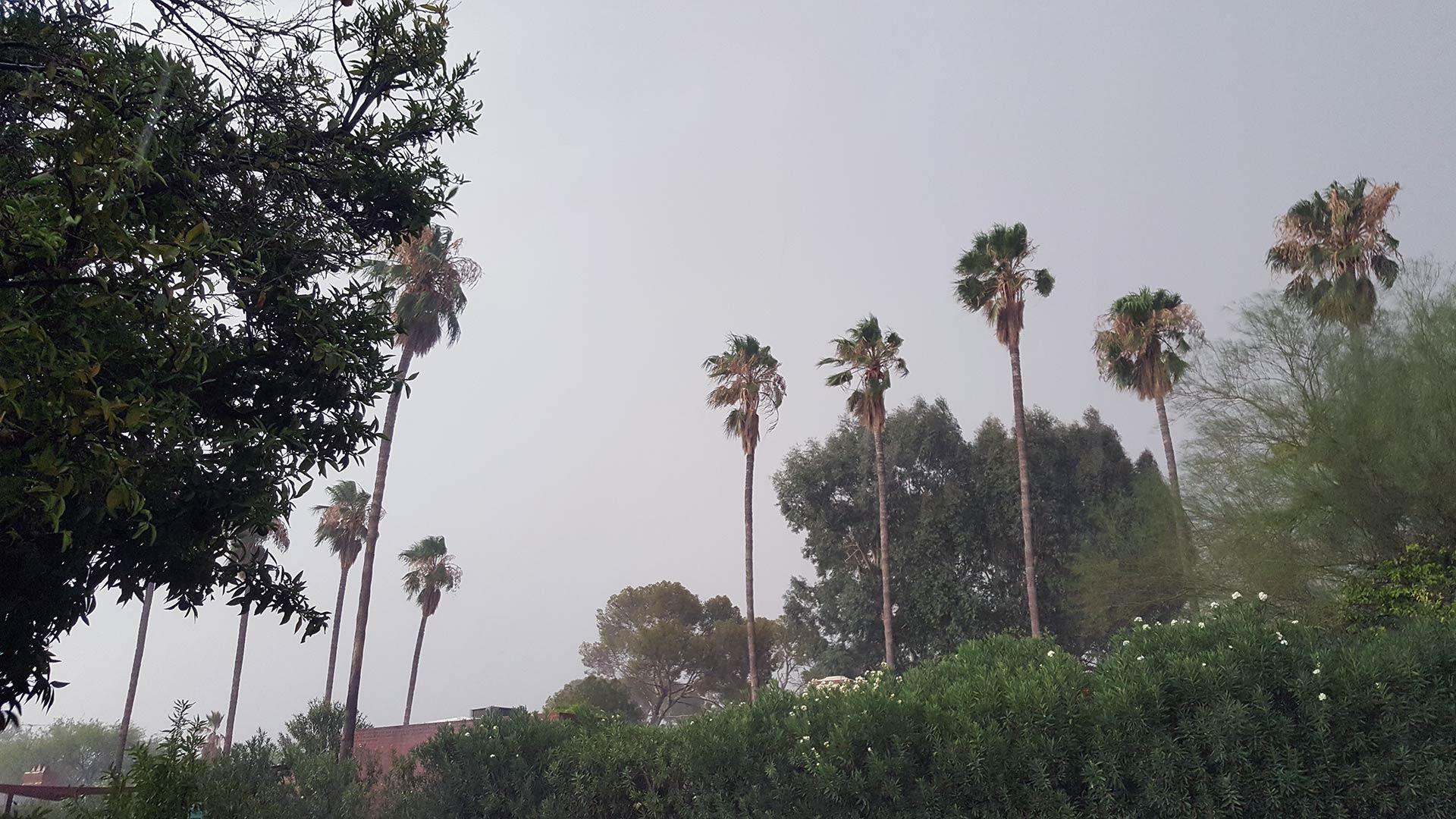 Residents of Tucson have been watching rainclouds huff and puff over the mountains, and those showers finally spread through metro area for the first significant rain of the monsoon Monday.

“Monsoon season has been very slow to start, but once it did, it definitely got started with a vengeance,” said Carl Cerniglia of the National Weather Service in Tucson. “We’ve primarily had rain north and south and east of Tucson the previous couple of days. It just finally ended up working its way into the Tucson metro area.”

Areas that weren’t touched by showers during the day on Monday picked up precipitation at night, making it the first significant, widespread rain of the season, Cerniglia said.

Rainfall totals ranged from ¼ inch to over 1 inch in southeast Arizona. In the Tucson metro area, there were reports of ½ inch to just over 1 inch of rain from the daytime hours through the night, Cerniglia said.

“We’ve covered a large part of southeast Arizona with some significant rains. The mountains – especially the local ones here, the Catalinas and the Rincons and the Santa Ritas to our south – have actually received quite a bit. So it’s a good start to the season.”

The Tucson average for July usually falls between 2-3 inches at the Weather Service’s station at the Tucson International Airport. The city received over six-tenths of an inch of rain in one 24-hour period, Cerniglia said.

Residents of the region can expect seven to 10 more days of wet weather patterns, Cerniglia said.

State Park Benefits from Summer Monsoon Study Shows More Intense Monsoon Storms on the Horizon Fire Restrictions Lifted in Coronado National Forest
By posting comments, you agree to our
AZPM encourages comments, but comments that contain profanity, unrelated information, threats, libel, defamatory statements, obscenities, pornography or that violate the law are not allowed. Comments that promote commercial products or services are not allowed. Comments in violation of this policy will be removed. Continued posting of comments that violate this policy will result in the commenter being banned from the site.