× CORONAVIRUS: The latest coverage and local resources regarding COVID-19 from the Arizona Public Media newsroom.
February 6, 2017 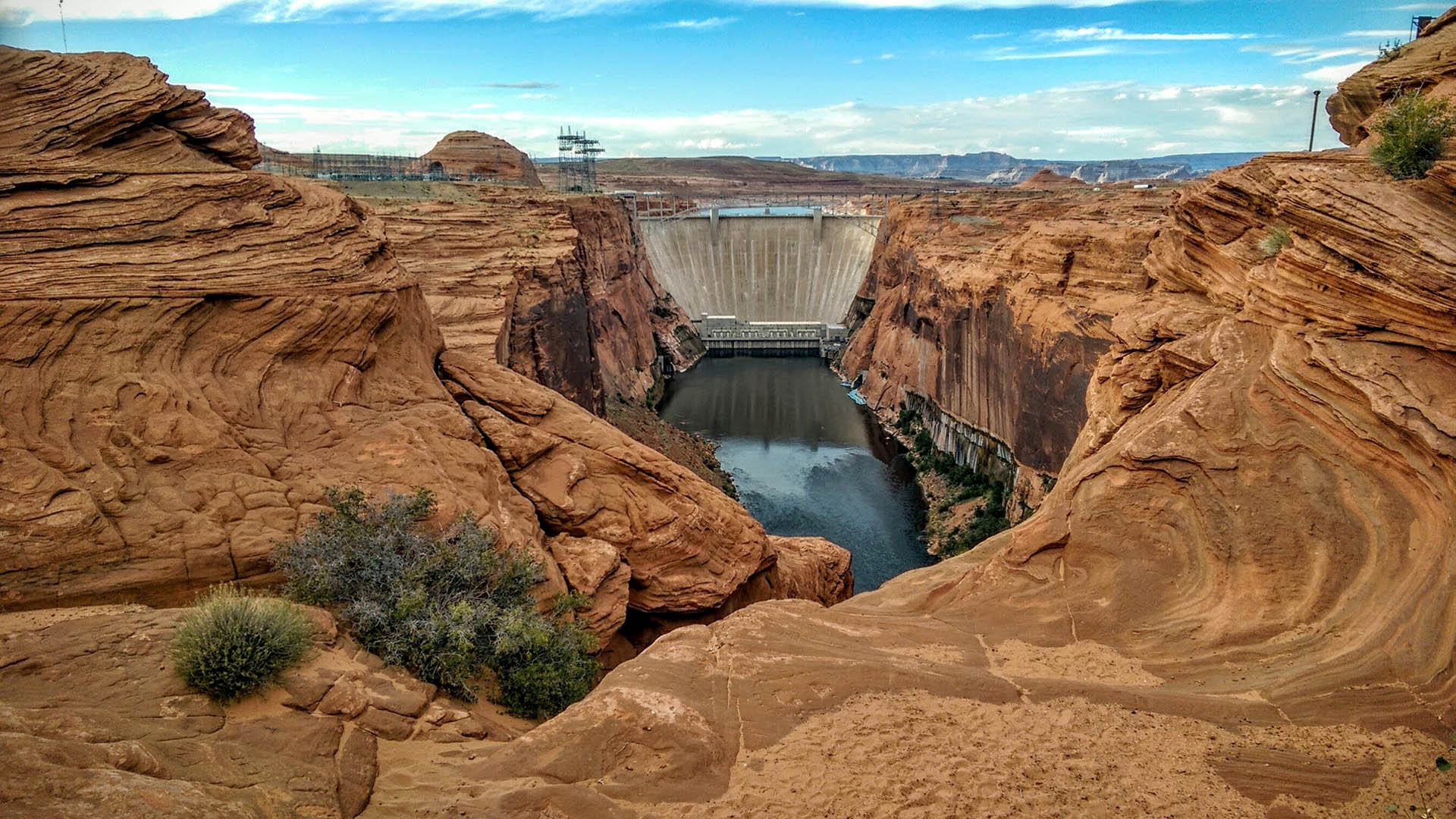 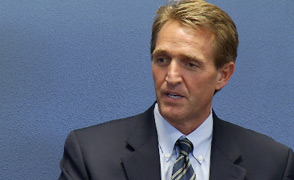 Arizona Senator Jeff Flake has been named chairman of a U.S. Senate subcommittee that oversees water issues affecting Arizona and the Southwest.

Flake is now chairman of the Senate Energy and Natural Resources Subcommittee on Water and Power. The subcommittee oversees agricultural irrigation, water management and other water-related issues.

In a statement, Flake said he will use the position to protect Arizona’s water interests, including the state’s share of water in Lake Mead.

The state has been leaving some of its water in the lake rather than drawing it, and officials have worried that California might take it.

Lake Mead is nearing the level at which a water crisis will be declared, and that could lead to cuts in water allocations.

Yuma Legislator Calls on Jeff Flake to Raise Air-Quality Standards Flake On Gorsuch: Nominee Right About Role of Courts Shrinking Lake Mead Water Levels Could Trigger Official Shortage
By posting comments, you agree to our
AZPM encourages comments, but comments that contain profanity, unrelated information, threats, libel, defamatory statements, obscenities, pornography or that violate the law are not allowed. Comments that promote commercial products or services are not allowed. Comments in violation of this policy will be removed. Continued posting of comments that violate this policy will result in the commenter being banned from the site.