Fire Prevention in the Chiricahuas 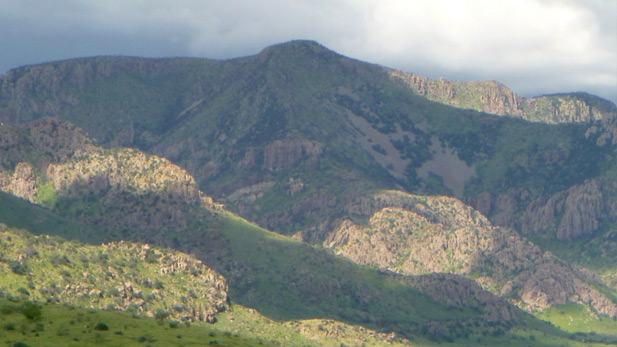 The Chiricahua mountains are the largest and most biodiverse of Arizona's “sky islands,” isolated ranges that are wet and cool enough to sustain forests that have more in common with Canada than the desert below. This isn't coincidence—sky island forests are relics from a cooler past, an entire ecosystem that fled to higher elevations as the planet warmed. 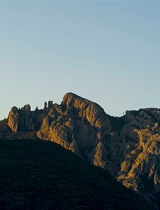 The fragility of the ecosystem atop the Chiricahuas makes the range especially vulnerable to climate change effects—drought, heat, and high winds—all of which, coupled with a century of deliberate fire suppression, dramatically increase wildfire severity. In 2011, the Horseshoe 2 fire burned the entire Chiricahua range. The West has seen worse fires in recorded history, but never one that nearly wiped out an entire forest ecosystem.

Wind, Dryness Lead to SE Arizona's First Warning of Season A War On Grass What living in a world made from chemicals means for "The Sensitives".
By posting comments, you agree to our
AZPM encourages comments, but comments that contain profanity, unrelated information, threats, libel, defamatory statements, obscenities, pornography or that violate the law are not allowed. Comments that promote commercial products or services are not allowed. Comments in violation of this policy will be removed. Continued posting of comments that violate this policy will result in the commenter being banned from the site.