× CORONAVIRUS: The latest coverage and local resources regarding COVID-19 from the Arizona Public Media newsroom.
August 21, 2010

Kierán Suckling, Executive Director of the Center for Biological Diversity just completed a fact-finding mission to the Gulf of Mexico oil spill region. While he was in New Orleans, he spoke with Robert Rappaport. by Robert Rappaport TWEET SHARE

Kierán Suckling, Executive Director of the Center for Biological Diversity just completed a fact-finding mission to the Gulf of Mexico oil spill region. While he was in New Orleans, he spoke with Robert Rappaport.

“There’s still a tremendous amount of oil out there right now. Much of it has sunk into the ground and then is sort of being pushed back up through the sea floor,” says Suckling. “You walk around and as your feet press down into the sand of the beaches, the oil shoots up between your feet and the animals are still covered in this oil”

Suckling says the federal government is being overly optimistic in its assessment for the long-term damage from the April 20th BP oil spill. He calls the projections “rosy to misleading.” 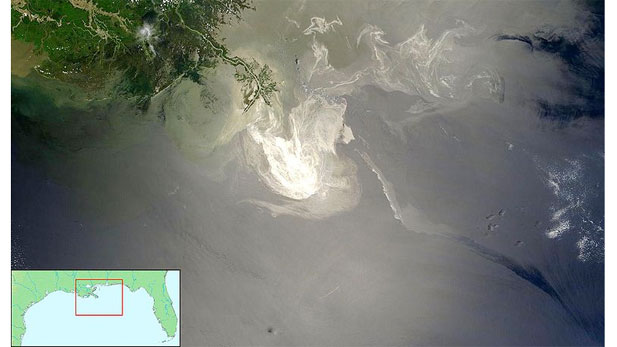 Clean energy produced on Navajo land could help power Los Angeles Opponents of proposed copper mine speak out about threat to Oak Flat As Tumamoc Hill closes, Saguaro National Park stays open, suspending fees and closing visitor centers
By posting comments, you agree to our
AZPM encourages comments, but comments that contain profanity, unrelated information, threats, libel, defamatory statements, obscenities, pornography or that violate the law are not allowed. Comments that promote commercial products or services are not allowed. Comments in violation of this policy will be removed. Continued posting of comments that violate this policy will result in the commenter being banned from the site.