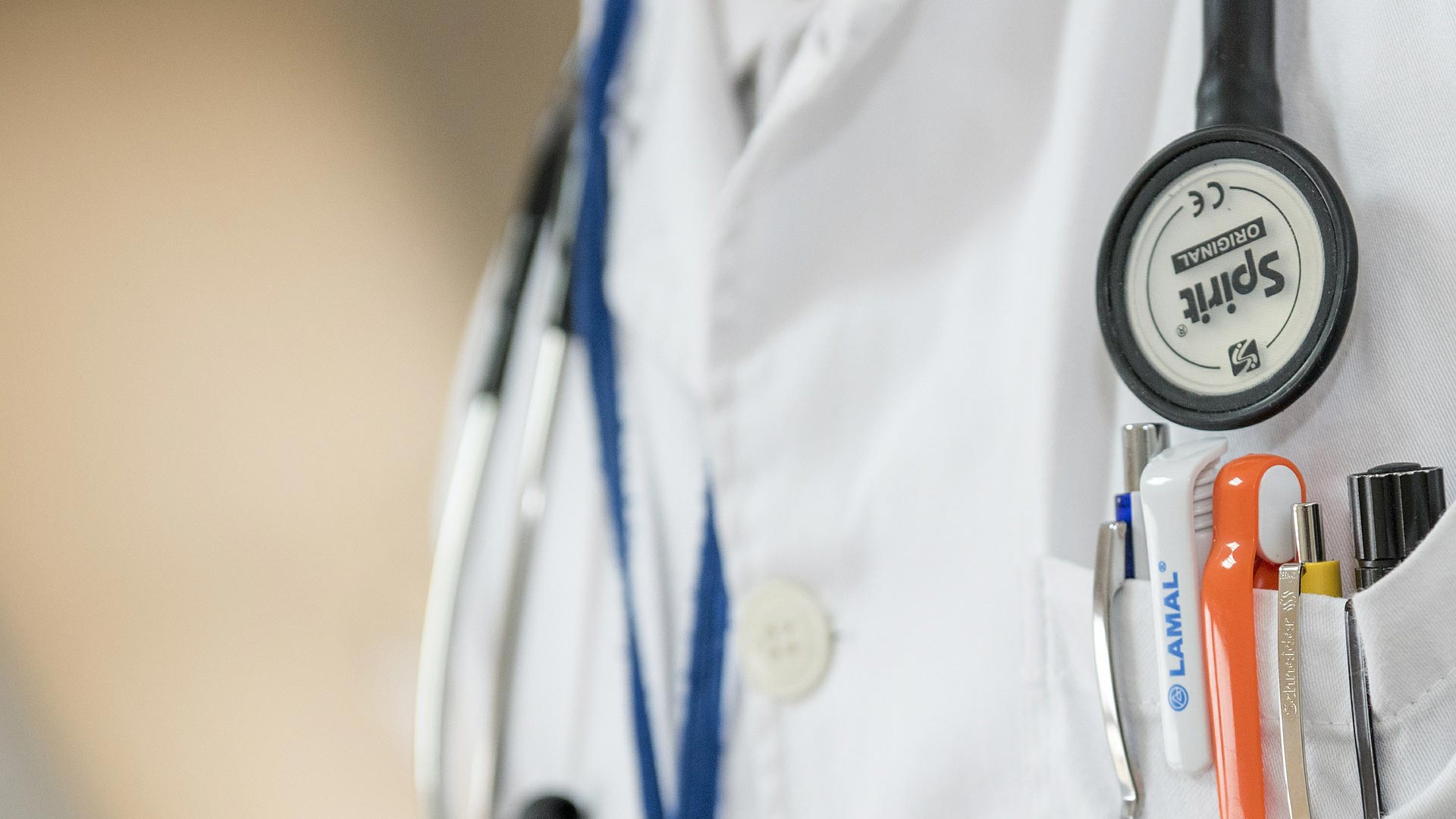 A new report said Arizonans who’ve had experience with the benefits of the Affordable Care Act generally support it, but still say healthcare costs are too high.

Les Braswell is the executive director for the advocacy group Honest Arizona. He said his team conducted focus groups of people who have benefited from the ACA, and they said the protection for pre-existing conditions it offers was one of the most helpful aspects of it.

"We also found that a lot of participants weren't aware of the tax credits that were passed last year to help Arizonans better afford health care coverage," Braswell said.

Those tax credits are set to expire at the end of this year. Braswell said Democratic lawmakers need to lean into the positive association people have with the ACA to extend the credits.

Two-thirds of Arizona has high COVID transmission rates More Arizona counties have low COVID transmission COVID numbers stay steady
By posting comments, you agree to our
AZPM encourages comments, but comments that contain profanity, unrelated information, threats, libel, defamatory statements, obscenities, pornography or that violate the law are not allowed. Comments that promote commercial products or services are not allowed. Comments in violation of this policy will be removed. Continued posting of comments that violate this policy will result in the commenter being banned from the site.