Mexico has not opened up its COVID-19 vaccination program to anyone under 18. But a group of minors in this border town received their first doses this week. by Kendal Blust, Fronteras Desk Tweet 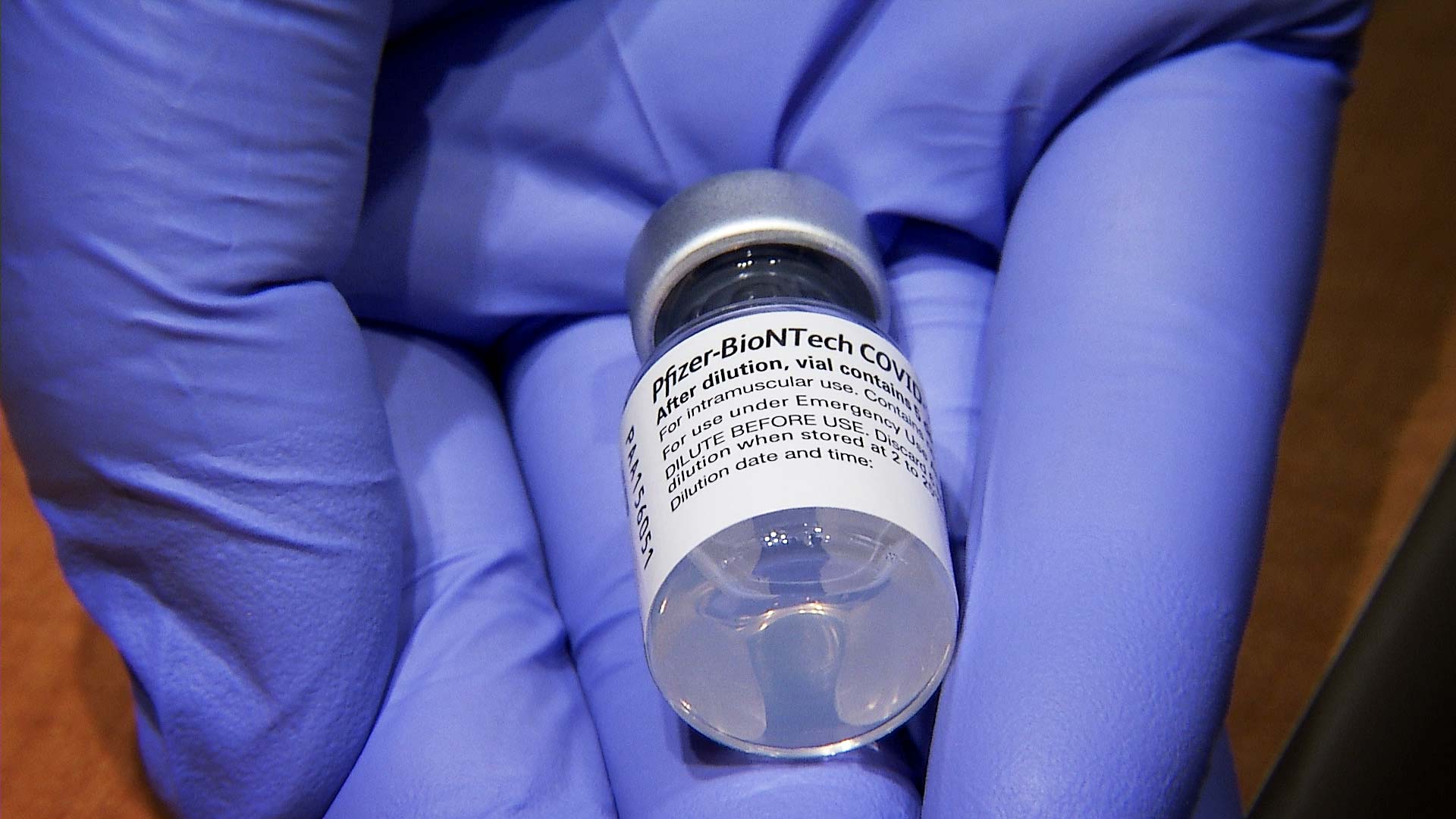 A vial of the Pfizer COVID-19 vaccine.
Robert Lindberg/AZPM Staff

Mexico has not yet opened up its COVID-19 vaccination program to anyone under 18. But a group of minors in a Sonoran border town received their first doses this week as part of a binational vaccination effort. 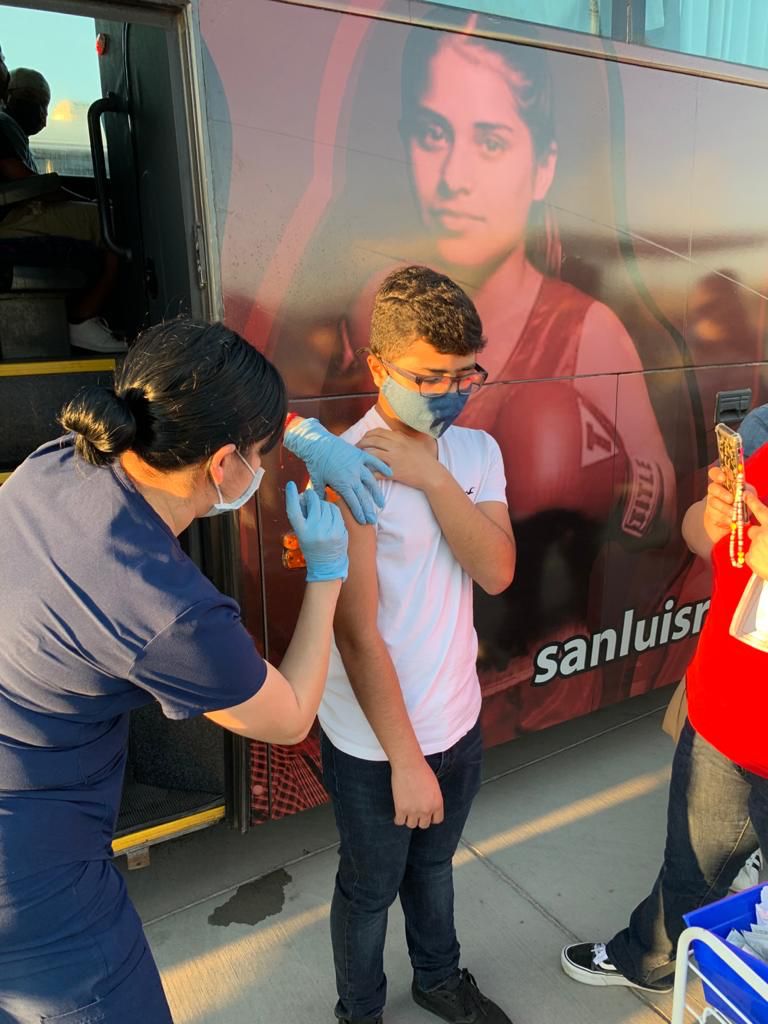 About 300 kids ages 12 to 17 received first doses of the Pfizer vaccine in the border municipality of San Luis Rio Colorado this week.

Mayor Santos Gonzalez Yescas says the vaccines came through a partnership between the Mexican Consulate in Yuma and the University of Arizona.

"It's more than excellent," he said. "It's really important for the protection of our older adults."

But he added that securing vaccines for minors was difficult, because his city is the first city to openly offer vaccines to people under 18.

Until now, most vaccinated children have either been able to receive a vaccine outside of Mexico, for example, by flying to the United States, or through court injunctions which have been filed across the country by families concerned for the health of their children.

Mexico’s president has insisted that children should not receive shots until all adults are fully vaccinated. Though he walked that back slightly on Wednesday with an announcement that vaccinations for more than a million children "who require special treatment" because they have certain illnesses or disabilities would begin shortly.

Gonzalez said about 80% of people over 18 are either fully vaccinated or waiting on their second dose in San Luis Rio Colorado, and officials are planning another vaccination campaign in early October to inoculate 1,700 more children.

Grijalva calls for unused COVID vaccines to be donated to border communities Arizona reports 2,579 more COVID-19 case and 6 more deaths Arizona reports 69 virus deaths as rolling average increases
By posting comments, you agree to our
AZPM encourages comments, but comments that contain profanity, unrelated information, threats, libel, defamatory statements, obscenities, pornography or that violate the law are not allowed. Comments that promote commercial products or services are not allowed. Comments in violation of this policy will be removed. Continued posting of comments that violate this policy will result in the commenter being banned from the site.