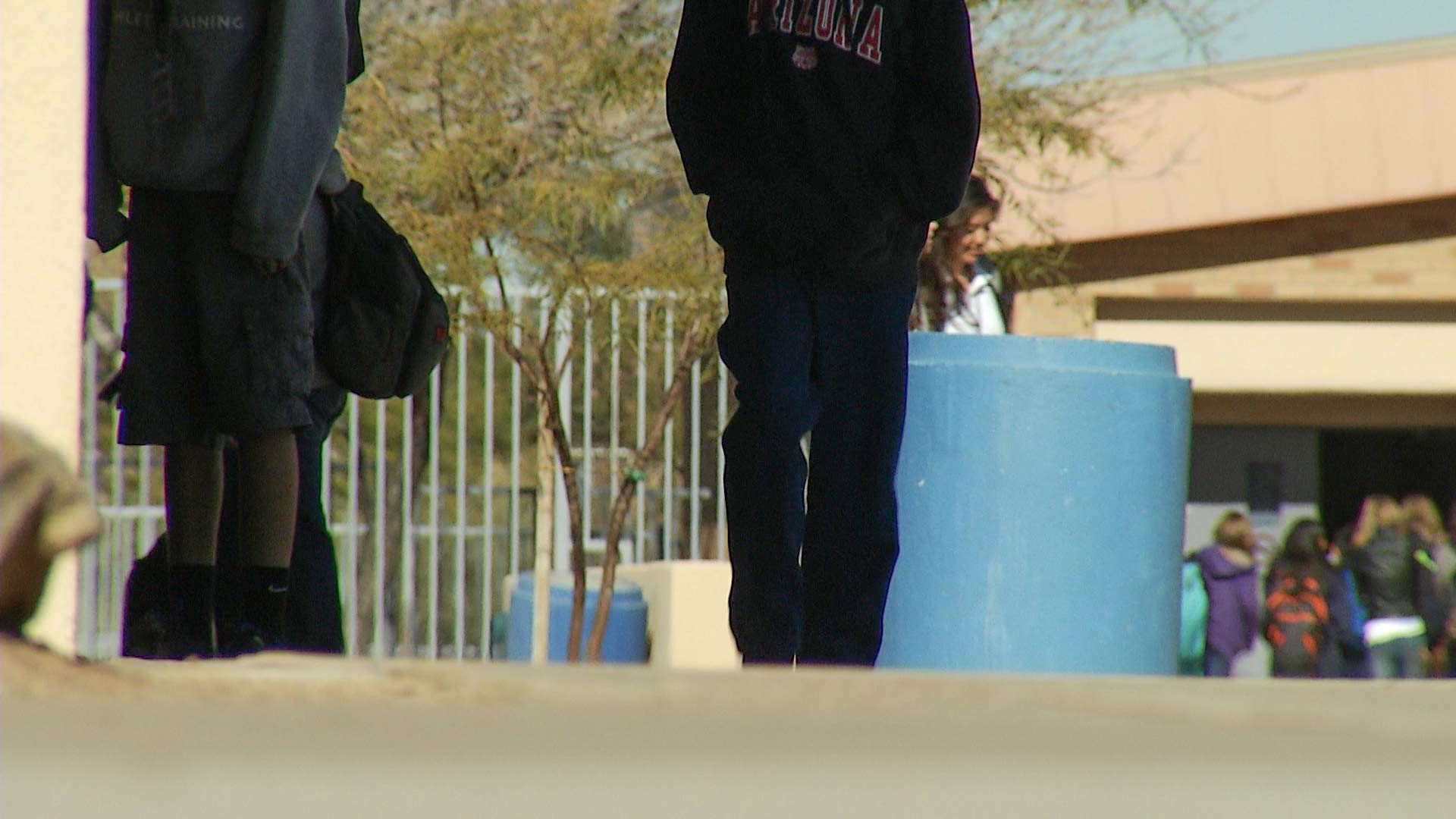 Gov. Doug Ducey in May signed SB 1468, also known as the Mitch Warnock Act, named after a student from a high school in Tempe who died by suicide at age 18.

The bill requires that all school employees who work with students grades six through 12 receive training on suicide prevention once every three years.

“There's been a big increase in the number of suicides among teens in the last several years. ... I think [this bill] hits the nail right on the head by focusing on space where we have a leverage point,” said Will Humble, the executive director of the Arizona Public Health Association.

One of primary missions of the nonprofit is to do public advocacy for bills they think are good for public health. According to Humble, SB 1468 is one of them.

“[SB 1468 is] a real common-sense way of approaching this issue, which is an increasing public health problem in Arizona and really across the whole country,” he said.

The bill will set up an evidence-based curriculum, which will help school personnel identify the warning signs of suicidal behavior and use appropriate intervention and referral techniques.

“One of the best tools we have for suicide prevention is awareness of suicide signs and also how to direct a person who may be experiencing suicidal thoughts into care,” said Kelli Williams, suicide prevention specialist with AHCCCS, the state's Medicaid agency.

All effective suicide prevention trainings focus on identifying the behaviors somebody might be using if thinking about dying by suicide and being able to refer that person into care, she said.

“Part of why that's so critically important is that it may be the bus driver picking up that child, … and he or she may be able to identify suicidal behavior that the teacher may not see,” Williams said.

AHCCCS is currently working on the evidence-based curriculum and will provide a list of approved suicide prevention trainings on its website within the next six months.

Monika Damron is a University of Arizona journalism student and AZPM intern.

Arizona Senate OKs bill boosting firefighter cancer coverage Arizona Education Department release unwittingly reveals student data State lawmakers debate bill on treatment of Lyme disease
By posting comments, you agree to our
AZPM encourages comments, but comments that contain profanity, unrelated information, threats, libel, defamatory statements, obscenities, pornography or that violate the law are not allowed. Comments that promote commercial products or services are not allowed. Comments in violation of this policy will be removed. Continued posting of comments that violate this policy will result in the commenter being banned from the site.