The gift traces back to a phone call from the Estee Lauder chairman to the Cancer Center founder. by Tony Perkins TWEET SHARE 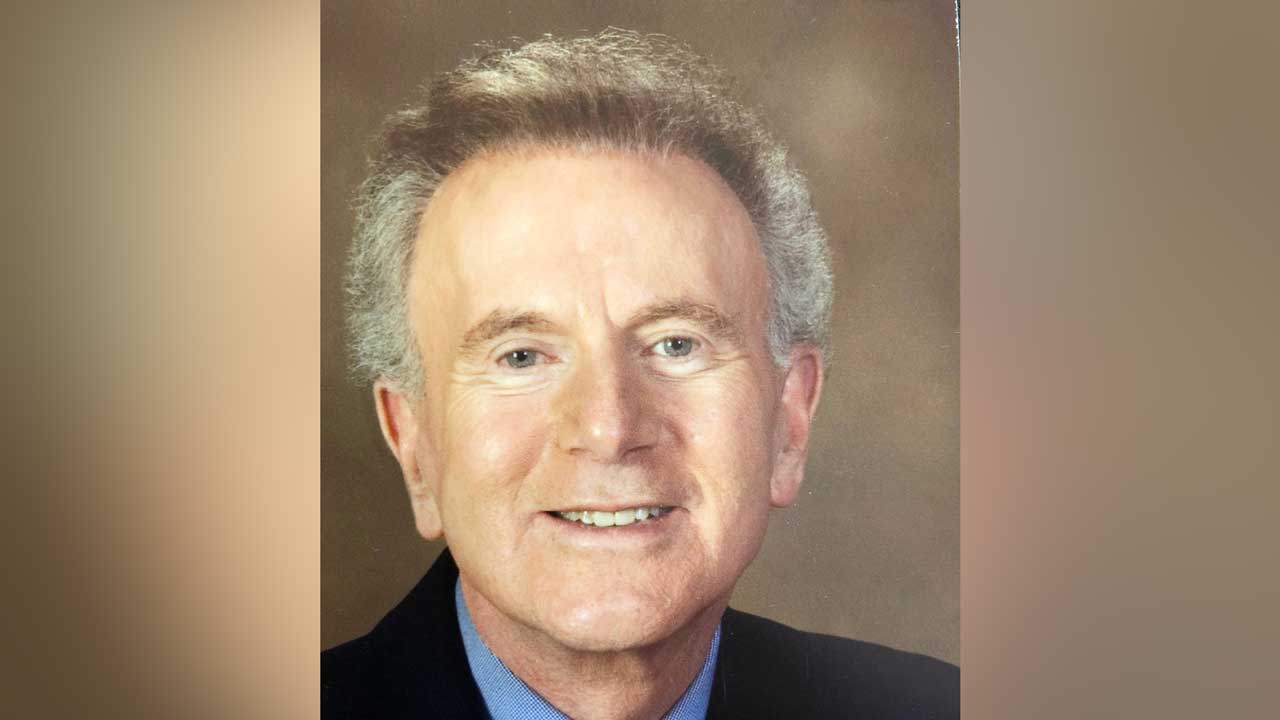 One of the best-known names in cosmetics is giving $5 million to the University of Arizona Cancer Center.

"I answer the phone to all people who identify themselves. It’s always been that way," said Alberts. "I've always been open to helping anybody if I can."

Ovarian cancer strikes 1 in 78 women. The survival rate has increased sixfold since Alberts began his research at the National Cancer Institute in the late 1960s.

Eds.: A previous version of this story displayed an incorrect value of the gift.

UA Team Targeting Brain Cancer With Genetic Research UA Cancer Center Delivers Data to Help Skin Cancer Patients Rise in coronavirus cases keeps pressure on UA lab
By posting comments, you agree to our
AZPM encourages comments, but comments that contain profanity, unrelated information, threats, libel, defamatory statements, obscenities, pornography or that violate the law are not allowed. Comments that promote commercial products or services are not allowed. Comments in violation of this policy will be removed. Continued posting of comments that violate this policy will result in the commenter being banned from the site.