The district will hold back-to-back job fairs in an effort to get ahead of hiring challenges. by Candace Manriquez Wrenn and Emma Gibson Tweet 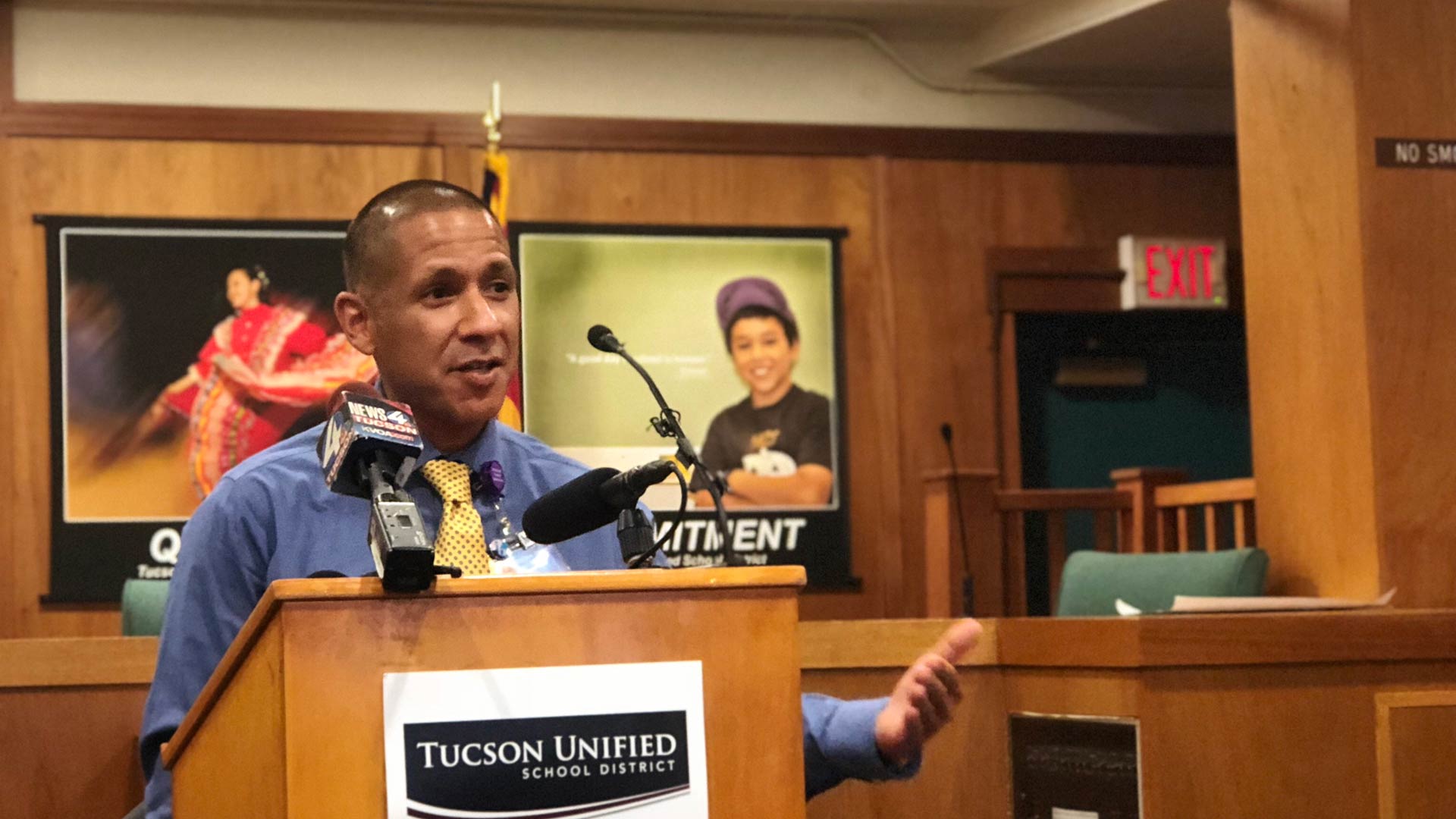 The Tucson Unified School District is getting a head start on teacher hiring this year in hopes of reducing vacancies.

Despite sign-on bonus incentives and and rising salaries, TUSD has been plagued with teacher vacancies over the last few years. The district has made some headway, reducing vacancies from 80 teachers in August to 57 today.

Superintendent Gabriel Trujillo says that the district wants to move early in the hiring cycle to make offers to hard-to-get teachers, like those who teach special education, English as a second language and those who are STEM certified.

Trujillo says the district will have a clearer picture of 2019-20 school year vacancies once retirement numbers are in in February.

Trujillo on Tuesday said peopled furloughed as a result of the partial government shutdown are welcome to substitute teach in the district, provided they have the right qualifications.

He said substitute teachers in TUSD must pass a background check and have a fingerprint clearance card, a bachelor's degree and a substitute certificate. Subs in the district also need three professional references and a measles, mumps and rubella vaccine.

UA Wildcats Set to Make International Softball History TUSD's Newest Board Member Discusses Priorities Pima County, TUSD Sue State Over Desegregation Funds
By posting comments, you agree to our
AZPM encourages comments, but comments that contain profanity, unrelated information, threats, libel, defamatory statements, obscenities, pornography or that violate the law are not allowed. Comments that promote commercial products or services are not allowed. Comments in violation of this policy will be removed. Continued posting of comments that violate this policy will result in the commenter being banned from the site.