The survey showed the hypothetical tax to raise education funds would pass with a near 2-to-1 margin. by Christopher Conover Tweet 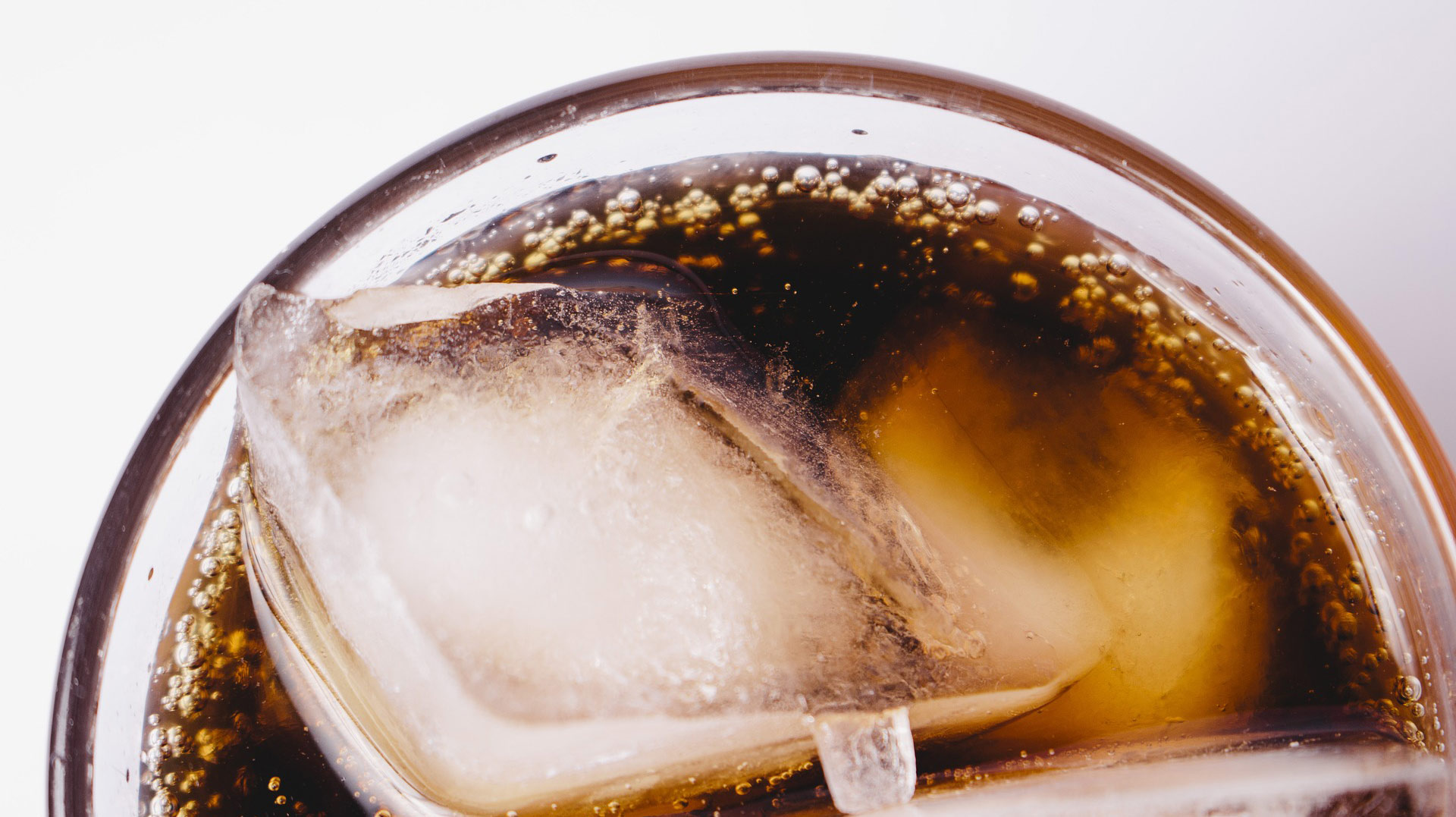 Fifty-nine percent of Arizona voters reported they would approve a $.02-an-ounce soda tax to raise money for education. Thirty-two percent would oppose the same question, according to a new poll from OH Predictive Insights.

The poll of 600 likely 2018 General Election voters found the most support for the hypothetical soda tax in rural Arizona.

Currently, no bill in the Legislature proposes the tax, and there is no citizen initiative on the 2018 ballot.

Ducey Signs Bill Banning Local Soda Taxes Zoo Tax Measure Passes in Final City Vote Tally Tucson Setting Priorities for New Sales Tax Revenues
By posting comments, you agree to our
AZPM encourages comments, but comments that contain profanity, unrelated information, threats, libel, defamatory statements, obscenities, pornography or that violate the law are not allowed. Comments that promote commercial products or services are not allowed. Comments in violation of this policy will be removed. Continued posting of comments that violate this policy will result in the commenter being banned from the site.