× CORONAVIRUS: The latest coverage and local resources regarding COVID-19 from the Arizona Public Media newsroom.
October 16, 2017

Supporters of Proposition 204 say it gives kids a leg up; skeptical voices say it is regressive or ill-defined. by Christopher Conover TWEET SHARE 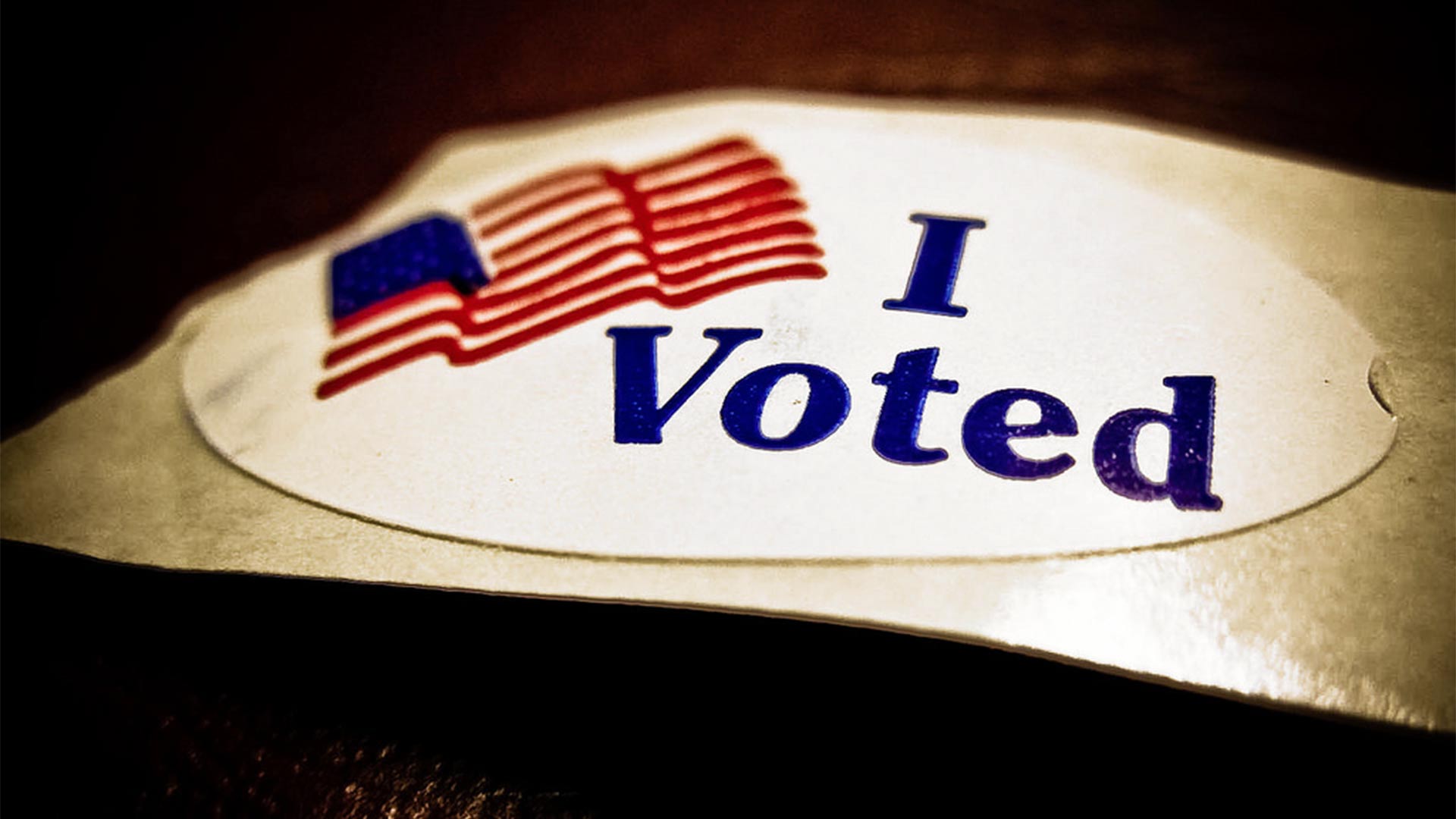 Proposition 204 proposes to raise the sales tax in the city of Tucson by half a penny.

The money would fund scholarships for up to 8,000 children living in the Tucson city limits for “high-quality” preschool.

Backers say that head start gives kids a leg up for life.

That may sound good, but opponents say Prop. 204 is wrong for Tucson.

“Everybody behind this effort is a strong, strong supporter of early childhood education. We just don’t believe it should be funded through a regressive tax on virtually everything you buy,” said Armando Rios, chair of the group “No on Proposition 204.”

Opponents contend education is the purview of the state, not Tucson.

“The state is responsible for taking care of the educational needs of our community and so therefore we think this is irresponsible,” said Rios.

Backers of Prop. 204 said they wish the state would take care of preschool.

The proposition sets up a seven-member board appointed by the Tucson mayor and city council.

Opponents said there are not enough details about how the board or the scholarships will work.

“Tucsonans work too hard for their money in order for it to go into a fund that no one knows what is going to happen to it,” said Manuel Davila, with the Tucson Hispanic Chamber of Commerce.

Backers said that argument has no merit.

“The initiative is written so that it is tamperproof. The funds cannot be diverted for any other purpose, any other emergency, any other idea that the council or any other political people may have in mind. It can only be used to provide high-quality preschool,” said Jacks.

High-quality preschool will be defined using pre-existing state education standards. That, backers say, will keep the money from going to basic day-care services.

Proposal Would Raise Sales Tax to Fund Zoo Jobs, Environment and Crime are Key for Ward 6 Candidates Early-Education Tax Opponents Launch Campaign
By posting comments, you agree to our
AZPM encourages comments, but comments that contain profanity, unrelated information, threats, libel, defamatory statements, obscenities, pornography or that violate the law are not allowed. Comments that promote commercial products or services are not allowed. Comments in violation of this policy will be removed. Continued posting of comments that violate this policy will result in the commenter being banned from the site.