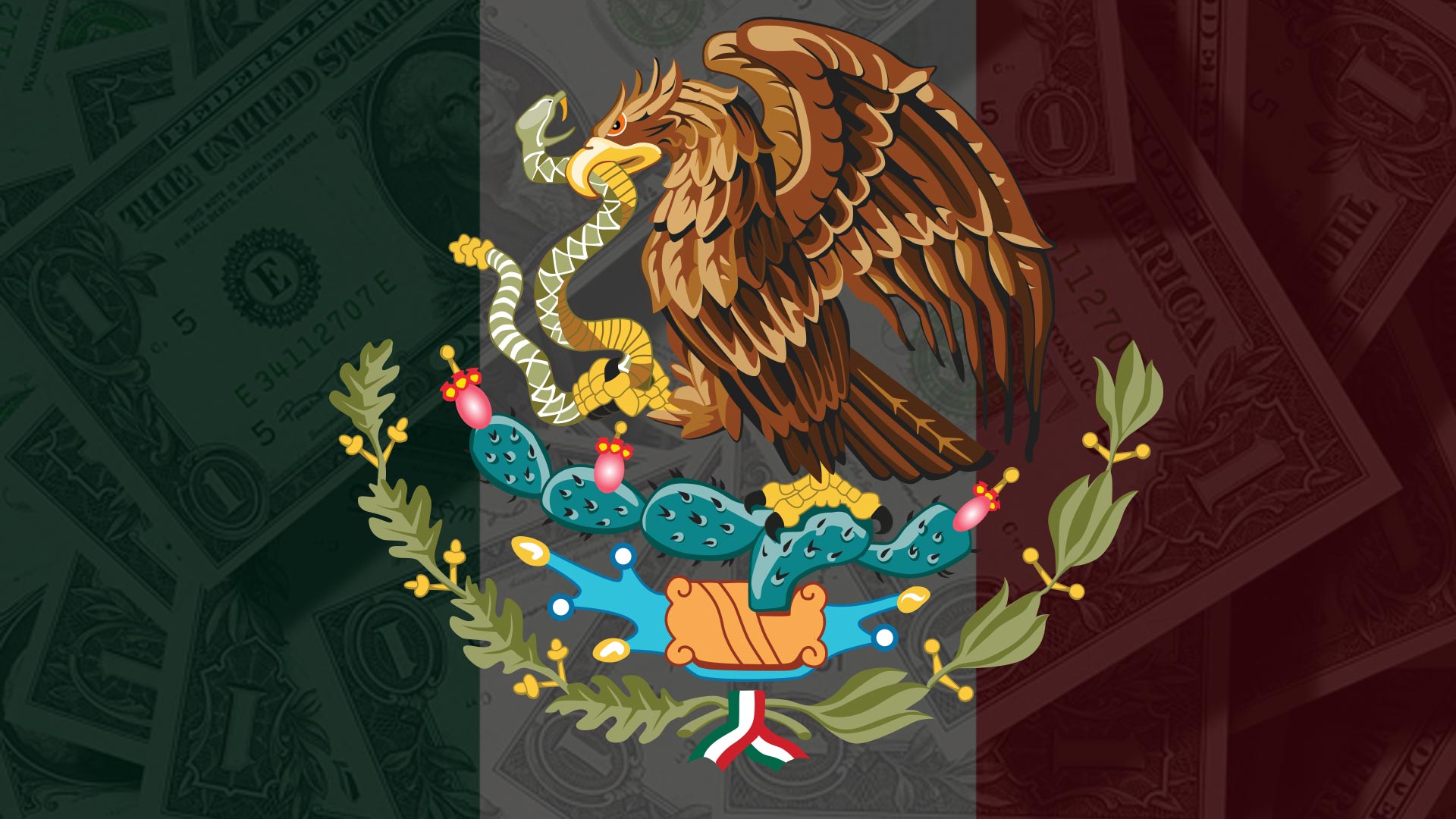 The value of remittances to Mexico has been on the rise in recent years.
AZPM Staff

If you've recently wired $500 or more to Mexico, the State of Arizona has a record of the transaction, including your and the payee's personal information, on file in a massive database that any law enforcement officer in the country can access.

The American Civil Liberties Union is urging state officials and the Department of Homeland Security to shut down the practice, calling it a massive invasion of privacy. The group says the database now contains records of at least 145,000,000 cross-border cash transfers.

The database, now called the Transaction Record Analysis Center or TRAC, originated with a cash-transfer tracking system set up in 2006 between the State of Arizona and Western Union, as part of a settlement in a lawsuit the state filed against the company.

It was created when Democrat Terry Goddard was attorney general, and it's been continued by AGs of both parties ever since. The original funding ended, and the program is now supported by the U.S. Department of Homeland Security.

Nathan Freed Wessler, Deputy Director of ACLU Speech Privacy and Technology Project, says the state sends subpoenas to money-transfer firms like Western Union demanding all records of international transfers of $500 or more, going between any of the four southern border states and Mexico.

One such subpoena, directed at Moneygram, can be seen here.

It is one of dozens of documents the ACLU obtained in a public records request. The entire collection has been posted on its website.

"What we got records of were 140 of these blatantly illegal subpoenas issued by the attorney general's office to money transfer companies over the course of years. This shouldn't have happened at all. It's really a scandal and it's a scandal that the new attorney general in the state can end with the stroke of a pen and we hope that she does," Wessler said.

Wessler insists the subpoenas are illegal because the Arizona Court of Appeals ruled in 2006 that the law cited in the subpoenas does not allow the state to sweep up money-transfer records indiscriminately.

Newly-installed attorney general Kris Mayes appears unlikely to abolish the database as the ACLU suggests. Her office issued a statement supporting the practice:

This program has been an effective tool in fighting money laundering, sex trafficking, and drug trafficking cases, among others for over a decade. Courts have held that customers using money transmitter businesses do not have the same expectation of privacy as traditional banking customers. While Attorney General Mayes values privacy, she will continue to utilize this tool to protect the people of Arizona.

Notably, Mayes' statement did not dispute any of the facts asserted by the ACLU.

While the database is massive and open to the perusal by thousands of police across the country, the ACLU questions its effectiveness in fighting crime.

Wessler says the ACLU has found only three cases where data from the TRAC database is cited in a court case that resulted in a conviction.

Mayes wins Arizona attorney general race after recount Remittances to Mexico surged to $51.6B in 2021 Remittances to Mexico break monthly record In May
By posting comments, you agree to our
AZPM encourages comments, but comments that contain profanity, unrelated information, threats, libel, defamatory statements, obscenities, pornography or that violate the law are not allowed. Comments that promote commercial products or services are not allowed. Comments in violation of this policy will be removed. Continued posting of comments that violate this policy will result in the commenter being banned from the site.