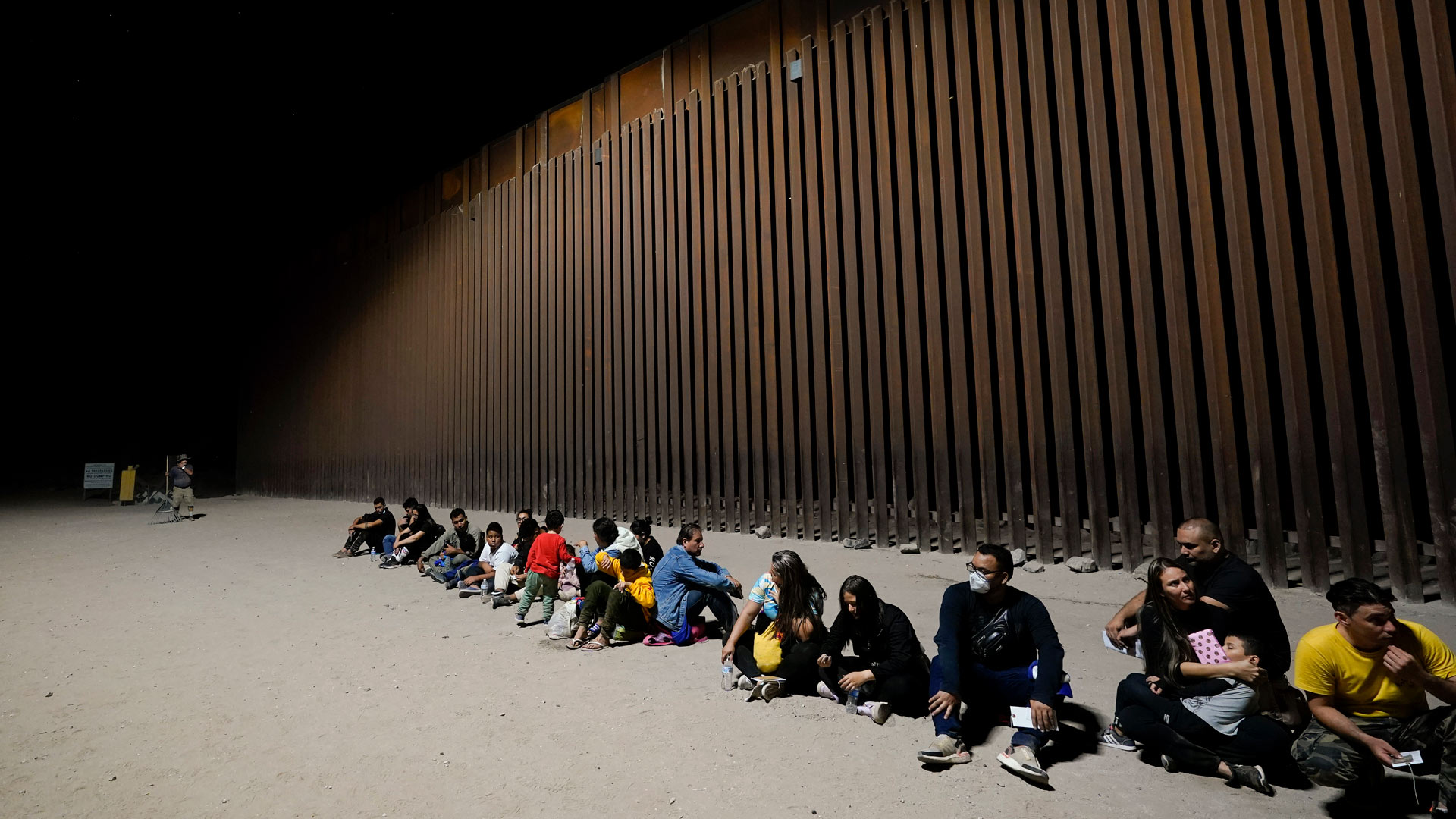 The Border Patrol is seeing a dramatic shift in the type of migrants who come across the busiest places on the U.S.-Mexico.

Migrants are now coming from more than 100 countries, and Mexicans are virtually absent. Mexicans still cross at other, more remote areas, where they may be more likely to escape detection.

But migrants from countries outside Mexico and Central America's Northern Triangle countries accounted for 41% of all stops the Border Patrol made from October to July.

That's up from 12% three years ago. A pandemic rule that denies many a chance to seek asylum is driving change.

Border by numbers: Dangers of the desert Border by numbers: all Border Patrol sectors aren't equal Tribe: Arizona built border barrier against its wishes
By posting comments, you agree to our
AZPM encourages comments, but comments that contain profanity, unrelated information, threats, libel, defamatory statements, obscenities, pornography or that violate the law are not allowed. Comments that promote commercial products or services are not allowed. Comments in violation of this policy will be removed. Continued posting of comments that violate this policy will result in the commenter being banned from the site.